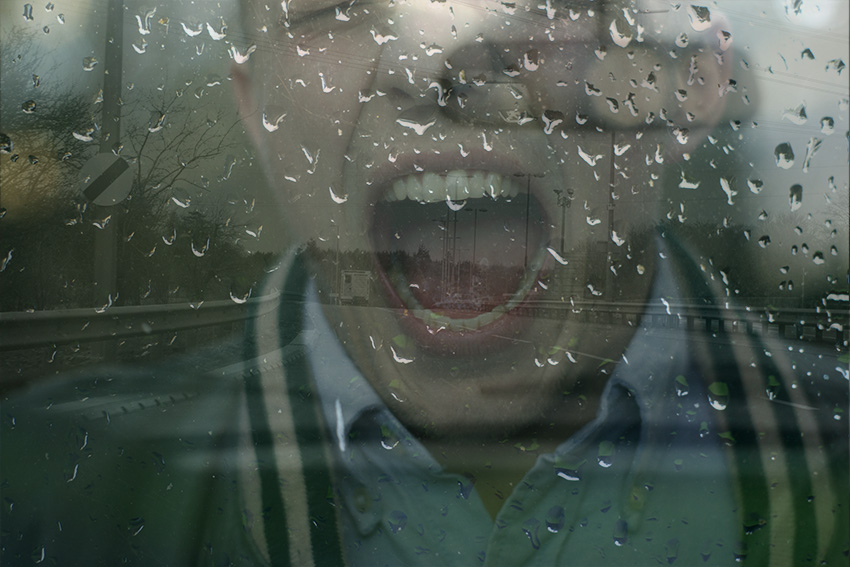 “Out of the corner of the room, I could see my nurse sitting there. She was waving me over but as I got up to move towards her I started to scream – there was maggots pouring from her eye sockets.”

This is not an extract from a Stephen King novel. Instead, it is what Sue Hepworth tells me she saw after spending time in an intensive care unit.

Sue, 57, now knows she was experiencing hallucinations, brought on by a combination of the drugs that had been pumped into her and the oppressive intensive care environment she stayed in following a nasty car crash, in which she broke three ribs, one leg and punctured a lung.

“You are lying there really believing this stuff is happening to you,” she says. I tell her it sounds like the worst of acid trips. “I’ve had bad acid trips in my twenties, they came and went, this stayed.”

Sue explains she suffered flashbacks of the hallucinations for years after. “I thought I was going mad, I’d be driving down the motorway and would see one of the nurse’s faces in the rear-view mirror, sitting in my backseat covered in blood.

“I’d have to pull over on the hard shoulder to compose myself. My accident was in the ’90s and no one told me what I was going through was normal. There was no internet to Google my symptoms and the aftercare was pretty much non-existent.

Following her time in intensive care and gradual recovery, her physical health improved but psychologically she seemed to deteriorate.

“I’d wake up in hot sweats with my partner holding me, I’d been screaming in my sleep. Or I’d wake up after eight hours still exhausted, mentally drained and always a bit afraid. The flashbacks would come and go, but anxiety and then depression set in.”

What Sue was experiencing was intensive care unit induced post-traumatic stress disorder (PTSD). According to a 2013 systematic review by University College London, up to 27 per cent of intensive care patients suffer PTSD following their hospital stay, whilst 46 per cent have depression and 44 per cent have anxiety.

Dr Dorothy Wade, a health psychologist at University College London who specialises in the investigation of the psychological impact of critical care, and other researchers from UCLH and the Intensive Care National Audit and Research Centre (ICNARC), are piloting a new study, the POPPI (Provision Of Psychological support to People in Intensive care) trial, which deals with the treatment of patients whilst in intensive care.

The trial is the culmination of ten years research into the area, which explored the contributing factors to the horrifying hallucinations and delusions so many patients experience.

Dr Wade explains, “the hallucinations are often based around the fact that they think all the staff are in a conspiracy to kill them and it’s often about demons or believing they’re being tortured, or put on trial by a weird, religious cult. People are having flashbacks relating to those experiences.

“So, after doing a lot of other research, POPPI is trying to find out if there is a way we can do something to help the patients? Can we prevent patients developing PTSD after intensive care?”

I ask Dr Wade why only now studies into the treatment of PTSD in intensive care are taking place. “I think probably in the past there was less psychology available in hospitals.

“Everyone was just focused on the physical side. I think with intensive care in particular it was all about ‘our job is to save lives and as long as we save someone’s life then that’s the main thing, there’s nothing much else to worry about.’”

The worries, however, have been impossible to ignore for many sufferers. Tim Dean was 41 years old when he fell four stories from a ladder whilst fitting an aerial. He now has two metal plates in his back and an artificial hip.

“When I came out of intensive care I felt like I’d been abandoned,” he tells me. “Inside they’d give you one drug for one symptom and another one to tackle another side effect, and before you know it you’re so dosed up on drugs you haven’t got a clue what’s going on. You believe what’s happening to you is completely unique, that there’s no one else suffering the same problems.” 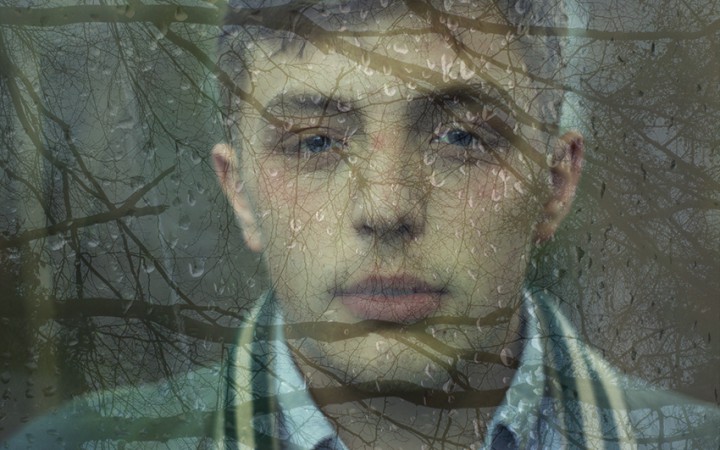 The drugs regularly administered to patients that are rushed to intensive care read with a list of side-effects that would make Frankenstein blush. They include midazolam (benzodiazepine), morphine, haloperidol (an anti-psychotic drug) and a range of sleeping pills.

These, coupled with sleep deprivation, the acute stress of the incident and the surroundings of intensive care, which Dr Wade describes as “a very closed and claustrophobic environment,” amount to often scarring “delusions, hallucinations, confusion, hypertension and nightmares.”

With this now known, and with more focus on the psychological care of patients in hospitals, will things change?

“One of the outcomes we’re measuring is to see whether we actually end up using less sedation such as benzodiazepine, because we’re giving much better psychological care,” Dr Wade notes. “We therefore think by managing patients better we can keep them more balanced and we won’t need to give so many drugs to keep them calm.”

Tim tells me that, to his knowledge, his hallucinations we’re confined to his head. He wasn’t, as was the case with Sue and many others, showing outward signs like ripping breathing apparatus and drips from his body or swearing at or trying to physically attack the surrounding staff.

Dr Wade explains that this type of delirium can create an even bigger challenge: “Patients will often just lie with a very glazed expression, not really interacting with anything, just appearing to be sleeping all the time. But often they’re actually hallucinating. It’s frightening, really, and in some ways that is even more difficult for staff to deal with as they won’t know it’s happening.”

What adds even more trauma to these ordeals is that the hallucinations have the potential to go on for weeks. If the patient has been on a ventilator for a long time or they are given a large amount of sedatives, then the chances are the hallucinations are happening for that entire period, Dr Wade says.

Tim harrowingly recalls: “In my head I was calling out for my mother, I thought she was in the next room but she’d been dead for 15 years. These fake memories, if you like, stay with you, they become real because you have that many flashbacks to them.”

He likens it to waking up from a chilling nightmare, “all day you feel out of sorts because of the dream, uncomfortable in your own skin, scared, well it’s like that feeling times ten.”

Both Tim and Sue now say they are mostly recovered from their flashbacks and PTSD following their time spent in intensive care.

“I sometimes think back to the memories, they’re still there and although they’ll fade, they’ll probably never fully go away. They don’t stop me in my tracks like they used to,” Sue tells me.

“I had cognitive behavioural therapy treatment after going back to a doctor a year after my accident. And it taught me how to deal with the stress of it. I feel stronger now.”

The treatment is what Dr Wade hopes the POPPI trial will bring into practice into hospitals across the country, so that PTSD is identified and treatment can begin whilst the patient is still in intensive care, hopefully lessening its effect.

The treatment will entail nurses being trained as ‘POPPI nurses’, “to give psychological therapy to patients who are very distressed.”

They will be trained in some basic techniques of counselling and CBT, and will speak to the patients at their bedsides once they come out of sedation, explaining that what they’ve been through is often normal and to be expected.

They’ll also be given tablet computers with mindfulness exercises, calming music and nature sounds to help them relax and sleep, and interviews with other patients who have had similar experiences.

I tell Tim about the POPPI trial and he smiles for the first time during our chat. “It’s a very good thing that this is happening. If I’d had this treatment way back when I fell off the roof I’m sure I’d of been able to deal with what I went through much better. Life’s tough when you think you’re the only person going through it.”