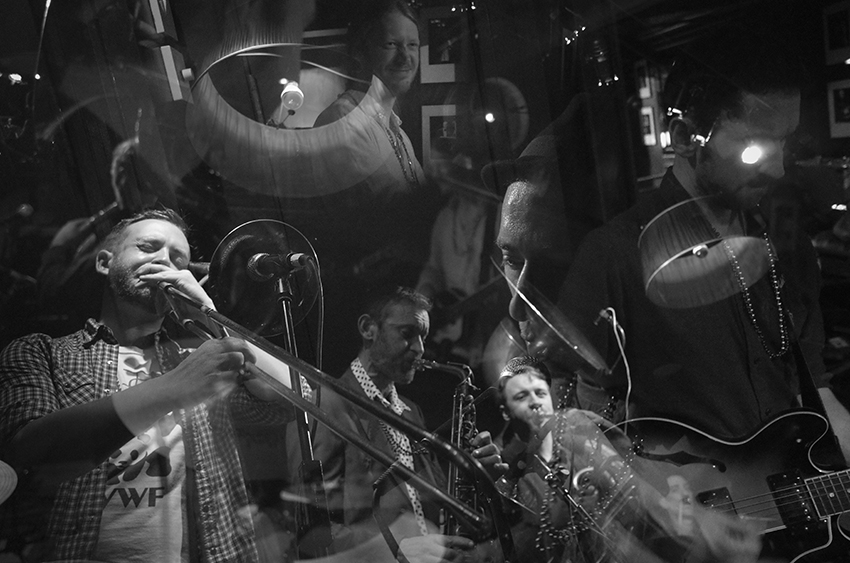 Spring is coming, Yay! But your pockets are empty, Boo. Make the most of the new season by soaking up what little sun we get, and checking out some of the free events coming up in March and April.

Beyonce has got nothing on you. You’ve got the moves, the looks and ultimately the voice, so why don’t you showcase your talent here? For those who are bored of the standard gig night, The Alibi offers a night of musical fun where no two nights are ever the same. The Alibi, Dalston E8. Every Monday from 10pm.

There’s no school like the old school when it comes to hip hop and RnB. Baggy jeans, bucket hats and bandanas at the ready, you are about to be blasted into the past. Apple Bum will be bringing their A-game to Camden with the best that hip hop has to offer. Entry is free before 11pm. The Stillery, Camden NW1. March 13.

Step back in time with DJ LOL Cool J who will be providing the best in classic noughties tunes as well as mixing it up with some of the finest pop songs on offer today. Come down and shake a leg. Chalk Farm. March 19.

Forget this commercial rubbish being churned out, you want some proper music. Mode FM will be hosting a DJ packed night over two arenas playing the best in tech/deep/underground house as well as DnB and bass music. Entry is free with an e-ticket so no excuses. Rhythm Factory, Whitechapel Road E1. March 20.

London-based rock band USA Nails will be providing the noise in Stoke Newington. The rock/punk ensemble will also be joined by the three-piece Welsh noise rock band Lady Skins. Forget sleep; grab a beer and get your head-banging on! The Waiting Room, Stoke Newington N16. March 25.

Following the success of their latest EP Kids, the band will be performing some of their favourite tracks, championing the sounds of soft rock and bringing the Brighton sunshine to dreary London. They will be sharing the stage with Luxembourg rock band Versus You. If you haven’t heard of either of them, then this is your chance to check them out. The Stillery, Camden NW1. April 8.

Bengal to Bethnal Green by The Grand Union Orchestra

Be enraptured by the rich music and culture of Asia. Made up of members of The Grand Union Orchestra, the musicians manage to infuse the traditional Bengal style with modern and contemporary music to create an atmosphere like no other. Rich Mix, Bethnal Green Road E1. April 12.

Never Mind The Buzzcocks and Mock the Week alumni Ben Norris will have South London on its back in laughing fits for The Hootananny’s comedy night, It’s a Hoot. He will be joined by the extremely funny Steve N Allen for a evening of belly laughter and thigh slapping. The Hootananny, Brixton SW2. March 27 8.30pm -10.30pm.

Shoot From The Hip

Looking for a unique and unscripted comedy experience? Five young courageous men take on the challenge of making you laugh with nothing but a few set scenarios and their wild imaginations. Laugh with them and laugh at them at their residential Tuesday night show. Top Secret Comedy Club, Drury Lane WC2. March 31.

There’s nothing funny about not having any money, so when a free comedy gig comes along it’s crucial to be there and lap up as many laughs as possible. Prepare to be entertained. Star of Kings, King’s Cross N1. April 14.

Character acts, comedy sketches and musical hilarity are all expected here. Comedy veteran Simon Munnery, will be sharing the stage with Henry Von Stifle to name just a few. This night will have you dehydrated from tears of laughter. The Harrison, Kings Cross, WC1H. April 17.

Funny woman Marilyn Muruako will keep you chuckling with her comedic flair and special guests. Laugh with her as she plays host to a troupe of comedians new and old at Finsbury Park. Comedy Bin at The T-Bird N4. April 17.

Over the past few years, the beard has returned with a vengeance, fuller, longer and with better volume and shine than most of the Hairspray cast. Mr Elbank has captured individuals with some of the finest facial hair in his exhibition Beard. Free to the public, but strictly no peach fuzz allowed! Somerset House, Aldwych. March 5 – 29.

V&A have joined up with the Black Cultural Archives to put together an exhilarating exhibition. Get a glimpse of what it was like to be black and British in the 20th century. V&A, Knightsbridge. Open until May 2015.

Come and listen to some real poetry from up and coming performers from around the UK. Jawdance will host short films as well as prerogative spoken word that will leave you thinking as well as laughing, and you can even hop on the stage yourself. Rich Mix, Bethhnal Green Road E1. March 25 2015.

MP what? No mate. It’s all about the vinyl. Check out records (and CDs) from over 80 of the UK’s top independent record labels. There will also be a pop-up beer garden right next door. Drinks, new music and good vibes. Old Spitalfields Market, Splitalfields. March 28.

After sifting through the Black Star Collection’s extensive archive of black and white photographs, an exhibition of historical political moments and movements are being displayed in London. An eye-opening day trip for history and photography buffs. Photographers’ Gallery, Soho. Open until April 6.

This walking tour will explore the history and culture of Brick Lane and the social conflicts it now faces. Best of all, it’s ran on a pay-what-you-like basis. Walks will be taking place over the coming months so book your space now! Old Spitalfields Market. March and April 2015.