Exhibition| Forensics: The anatomy of crime

Forensics: The anatomy of crime, currently on at the Wellcome Collection, is London’s most comprehensive assemblage of the art, science and history of forensic medicine.

With a few morbid toolkits and human remains to gawk at, the show proved to be both informative and absorbing in a most twisted way. 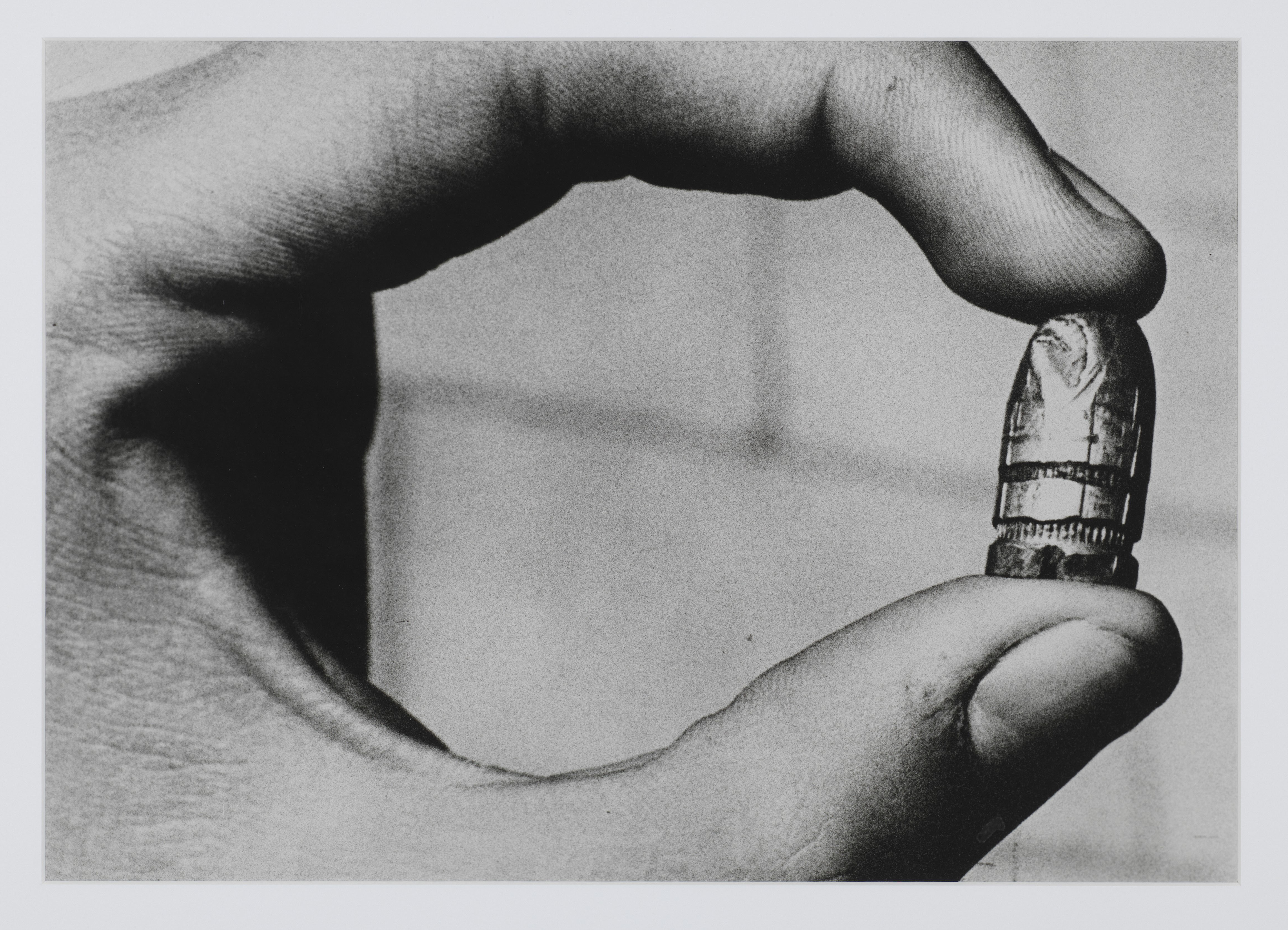 With every murder investigation, the story begins at ‘The Crime Scene’.

The graphic photography that emerged out of crime scene investigations in the late 19th century and disquieting 3D models depicting domestic fatalities that were used to train police officers in their methodological approach to evidence gathering begins the clinical curation of the sequential stages of forensic discourse.

With the advent of photography came, of course, its utility in documenting a crime scene, thus providing authorities with their first port of evidence.

On display is a camera, ephemeral and chunky in its manufacture – like one of those cameras you would imagine a spooky 19th century family carefully holding their glares at whilst the antecedent film takes an eternity to expose.

In fact, this camera is more exceptional in its history than in its build – as it was the very machine that took the photograph of Jack the Ripper’s last victim, Mary Kelly. 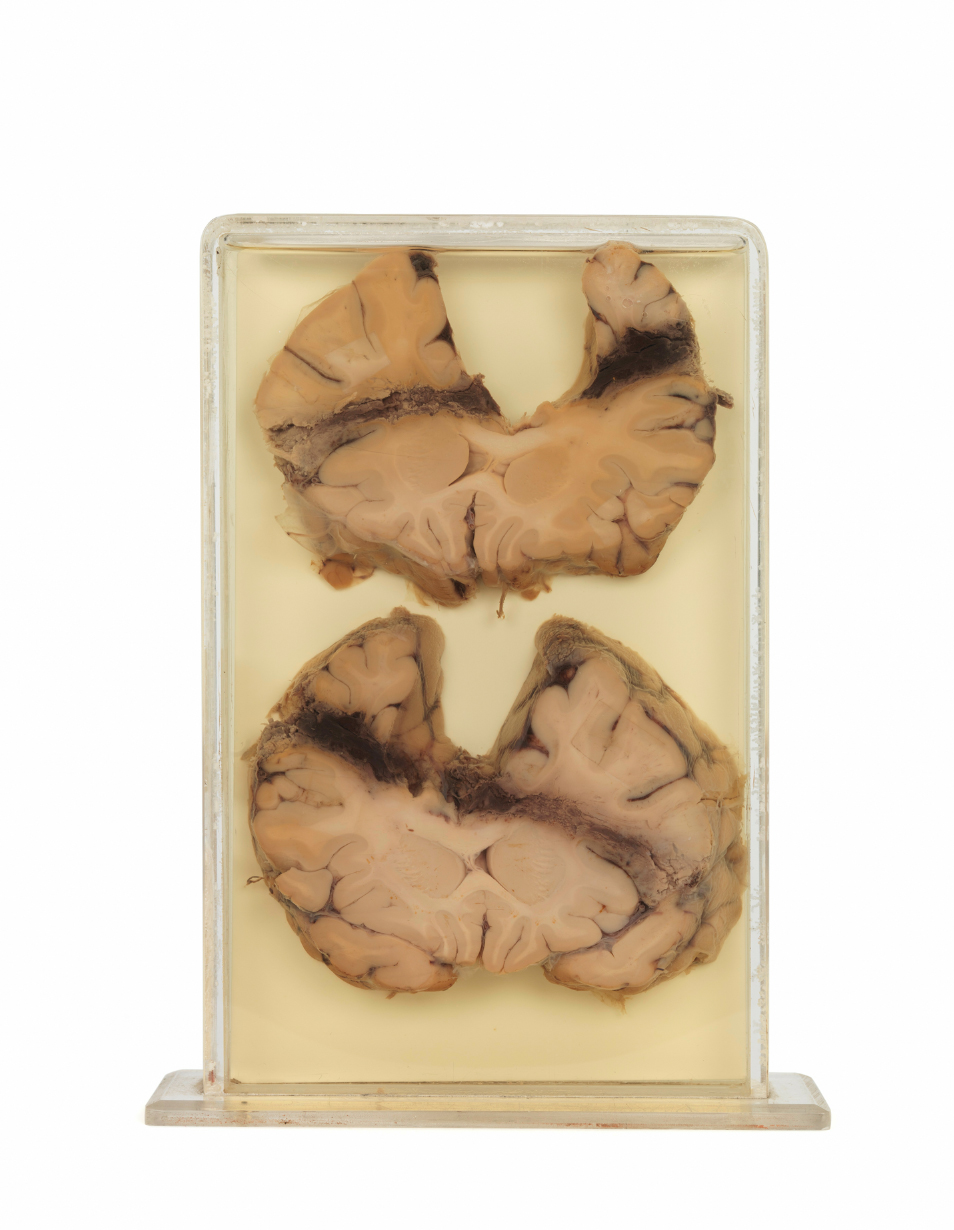 As the exhibition continues, the inanimate objects and installations take a much more macabre guise.

A human brain with the burrowing scar of a bullet from a suicidal shot sits next to a preserved liver with multiple stab wounds. Looking around Room Two, aptly named ‘The Morgue’, the visitor’s expressions begin to culminate in gaseous exhalations and unnerving belly sounds.

I mean, no matter how much TV or movies you watch, the connoted morbidity of a table with grooves for the draining of corpses that was retrieved from an old mortuary certainly holds its shock value over an annoying bitch with a rotating head who pukes all over herself.

Notably, the mid-13th century drawings from Chinese manuscripts called The Washing Away of Wrongs, stood out not only in their practical application and historical significance in pathology but also in their detailed artistry.

Through the next sections, ‘The Laboratory’, ‘The Search’ and ‘The Courtroom’ artifacts from medical science and forensic practice are in abundance; fingerprinting kits, a sliding compass to measure skull sizes and a vintage orthometer, which is basically a convoluted ruler to measure people’s faces as part of profiling criminals.

The show ends nicely, giving tribute to some of those who have suffered at the hands of misinformed murder investigations.

There are three large photographic prints from a series entitled The Innocents by Taryn Simon. One shows Charles Irwin Fair at the scene of a crime he was wrongly incarcerated for, serving eighteen years on death row.

For someone who gave up on science the moment I knew I’d never see my dreamboat physics teacher ever again, this exhibition kept me hooked (sometimes to a sickening degree to say the least) from start to finish.

The exhibition is on now until the 21st June at the Wellcome Collection, 185 Euston Road and is free of charge.