That Sugar Film investigates the truth of ‘healthy foods’

Australian actor and producer Damon Gameau adopted a documented self-inflicted “healthy diet” in which he ingested the average Australian’s 40 teaspoons of sugar a day and employed an intake of foods such as muesli, cereal bars and low-fat yoghurt to test the effects of healthy food on his body.

That Sugar Film investigates and unwraps some of the terrifying facts about food we perceive to be healthy – and we see it all through the eyes of Gameau himself, who decided that the truth would only really hit home if he put his body to the test. In order to have a constant variable to compare his old and new dietary regime, he kept up with his normal exercise routine. It was pretty much a Super Size Me diet turned on its head. 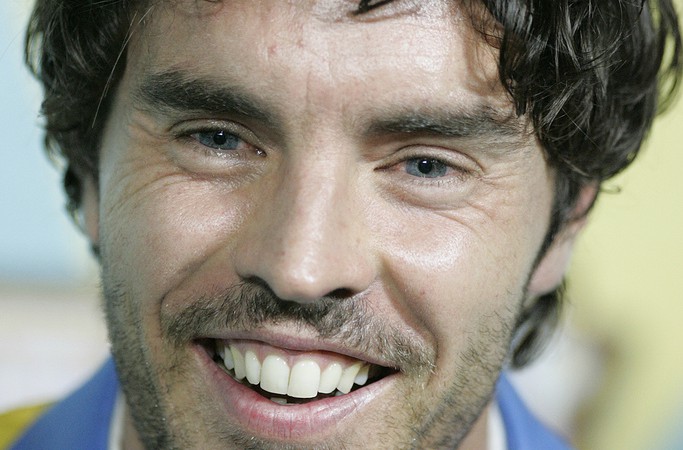 Three years before the project, Gameau had completely cut out unhealthy sugars from his diet to have his slate clean for That Sugar Film. But well into this supposed healthy regime, the 39-year-old was shockingly diagnosed with fatty liver disease, usually associated with obese or overweight people, where there is a build up of fat within the liver.

That Sugar Film is part of a project aiming to “provide a place of learning, inspiration and action. In the months ahead, we will provide opportunities to screen the film at schools, make available a study guide we have developed that incorporates interactive activities using the film and soon to be released That Sugar Book as tools, as well as Damon’s tips and methods to explain how he got healthy again after the sugar eating experiment.”

There are plenty of films out there about the dangers of poor dieting, but That Sugar Film, while being an Australia-focused project, globally addresses the underlying yet vital ideas surrounding health that are coated with deceptive advertising: the documentary has already attracted the attention of potential viewers in the UK, where a 2012 survey revealed 62 per cent of the adult population is either obese or overweight.

UK release dates are yet to be given, but we will be keeping a lookout for this visual treat.