The feel-good factor of crowdfunding 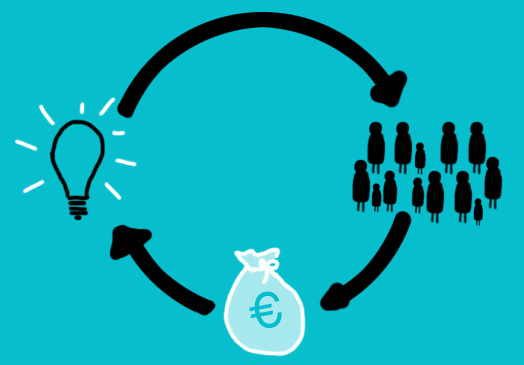 Like most things these days, the charitable act of dipping into our pockets for a good cause has entered its online phase.

Mass-targeted appeals calling for donations and investments are on the up, thanks to crowdfunding platforms such as JustGiving, Kickstarter, and Crowd Cube.

The types of appeals range from small scale causes to larger charity organisations and creative projects.

So what’s in it for the donors? According to research by JustGiving, Wednesdays are the busiest day for online donations.

The research finds that donating to crowdfunds “inspired them out of their midweek blues”, in addition to the instant feel-good factor that the donors experience, it appears that this is now the preferred way of donating.

There’s proof of this in the figures, as The Telegraph reports, the online charity service JustGiving survived the economic crisis and “has grown every year since it was founded in 1999”, whilst traditional charities felt the pinch, and were also struck with Government cuts to their contributions.

The emotive story-telling skills and images used on these fundraising platforms, play a major role in putting the appeal into the appeals.

The potential for crowdfunded appeals to go viral was demonstrated in Katie Cutler’s Go Fund Me campaign.

When 21 year-old Cutler read about the attack on disabled pensioner, Alan Barnes, outside his home in Gateshead, she took to the internet to initiate a crowdfunded appeal to raise £500.

Her intentions were to raise the humble sum to go towards giving Barnes the confidence to return to his home, as he’d been too afraid to return since the event.

Cutler’s effective, yet simple outline of her reasons to raise the sum of money, paired with the striking image of Barnes, made the appeal go viral.

It was picked up by the press and shared over 30,000 times across Facebook and Twitter. The respectable aim was more realistic of a tradition on the high street, bucket collection.

Within a week, it reached well over £300,000 until a very grateful Barnes requested for the fund to be halted. However, the media’s interest in this story has not stopped there.

As the campaigns capture the eyes of the media, donors are drawn in to spare a penny or two. The option to log on to JustGiving via your Facebook account gives details of your Facebook friends activities, giving visibility to the causes that friends have donated to and the funds that they have started. It mirrors the experience of browsing through a typical social media platform whilst further encouraging the online-donating culture.

Robertson’s car broke down 10 years ago, Leedy explains. The 56 year-old travels 21 of those miles by foot, just five miles short of a marathon, five days a week. 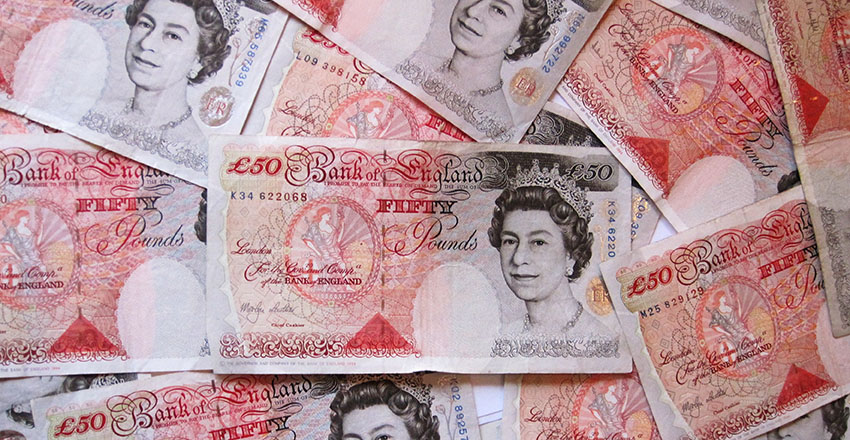 The support of Leedy’s campaign, and for Robertson, was summarised by one of the 13,000 donors, Judy Dufty, who wrote: “Have loved following your story and watching the money increase throughout the week. ‘Too often we underestimate the power of a touch, a smile, a kind word, a listening ear, an honest compliment or the smallest act of caring, all of which have the potential to turn a life around.’ (Leo Buscaglia) Remember all, that we should be kind, for everyone is fighting their own battle.”

The optional comment section that is opened up to those that donate, indicates the levels of sheer support for the causes. In addition, the option to remain anonymous indicates that often, contributing to these causes are done for less selfish reasons.

Taking fundraising online has boosted the reach of projects, however obscure they may be. The notion that crowdfunding is charity for hipsters, can be demonstrated by campaigns such as Zack (Danger) Brown’s surprisingly lucrative Kickstarter campaign which began with a vision to raise $5 (£3.20) for a potato salad.

Another less successful example of these platforms being used as charity for hipsters includes an Indiegogo campaign that was set up by Tom Packer of Norwich.

The 26 year-old started a campaign, “Help Tom to fund love” to raise £1,300. When the campaign closed, it had totalled enough to fund a mere two out of the 13 dates that Packer was aiming for. Perhaps he’d be better off finding some dates on Tinder.

Despite the campaign’s failure to crowd-fund his lack of lovin’, Packer’s cause has been shared over 5,000 times on Facebook, giving him the attention that he was after, at the very least.

The ease of donating to projects is demonstrated by the roll-out of applications by platforms such as Kickstarter and Indiegogo. By mobilising these sites, it’s easier for donors to browse through various projects that require funding. These apps also reduce the time and effort required to make donations.

The unexpectedly large sums of money raised on these platforms can also generate problems. Donors do not always agree with the large cut that goes to the profit-run, crowdfunding platforms.

Such issues have been brought to the fore as donors urge for the commission fees to be waived, particularly when the funds hit their millions, as per the example of the £4.5 million fund raised by the late Stephen Sutton.

Sutton, who was battling cancer at the time, raised more than four times his target and had the backing of high-profile donors including David Cameron.

The fee in question totalled £180,000, and JustGiving decided against the waiver, instead, they pledged £50,000 towards the cause.

The notion of donating via the world wide web, gives the old saying that “charity starts at home”, a new meaning.

It allows fundraisers to be more creative in both the ways that they capture donors’ attention and in the types of causes they request funding for.