Music, dance and a therapeutic approach to Islam 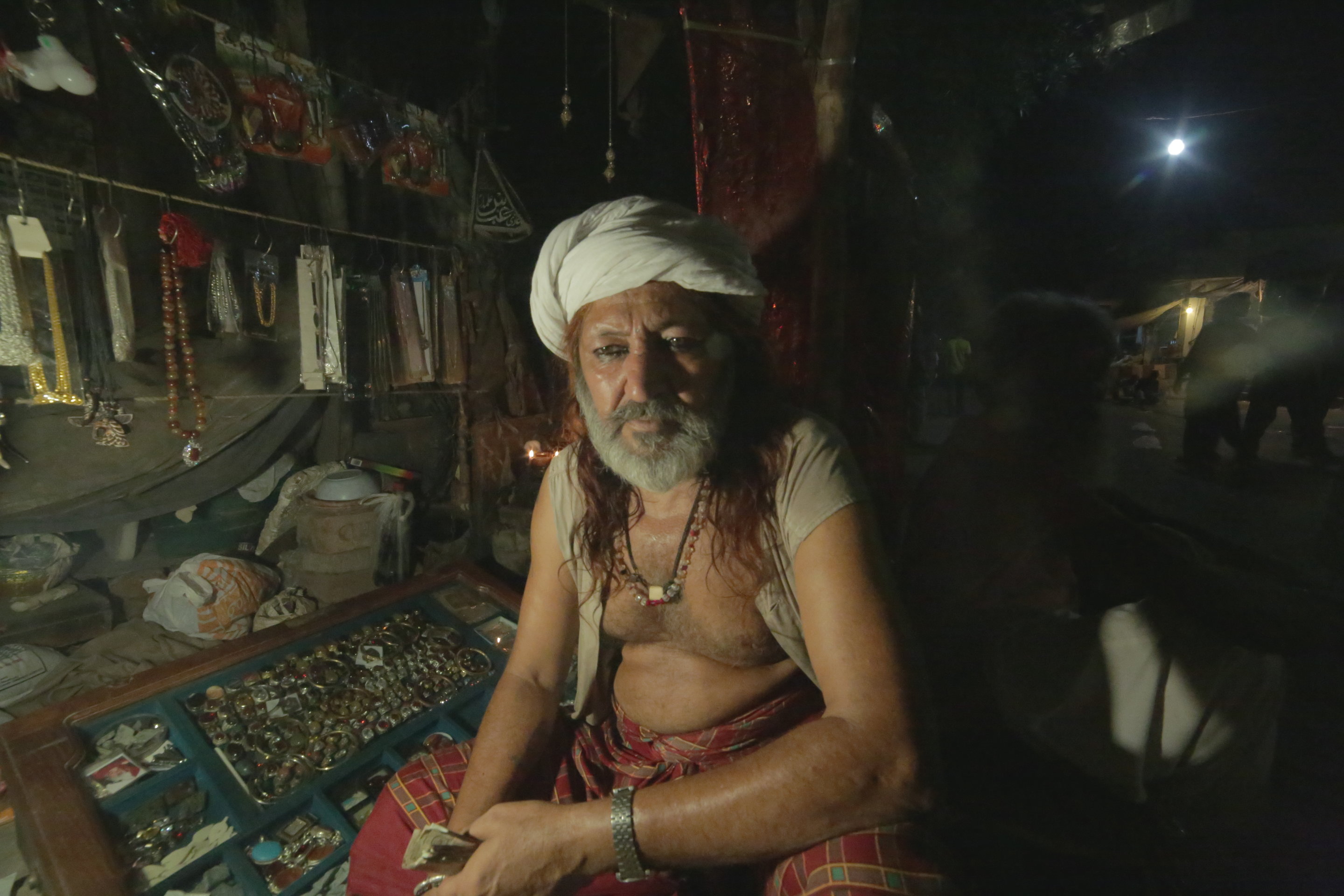 Three hundred years later, the scenes at his shrine are nothing short of electric. Neatly tucked away in what is now a residential neighbourhood in the heart of Lahore, the shrine has gained a reputation for being a centre of dance, intoxicants and music therapy.

It’s a place where young, old, rich and poor all come together to indulge in a form of communal healing and celebration of love for God.

The sound of the dhol (drum) increases with every step as you walk towards the walled-compound, through security checkpoints and food stalls.

A mass of people clog the entrance, but once you squeeze your way inside the only way forward is up the stairs. On your ascent, you’re likely to be offered a green coloured hash-soup – needless to say, the offering is completely unofficial.

Up in the courtyard rests Baba Shah Jamal – as dictated by tradition, his devotees gather by his grave and indulge in song and dance. The space is coloured in religious zeal, offering an insight into a peculiar and endangered embodiment of Islam. 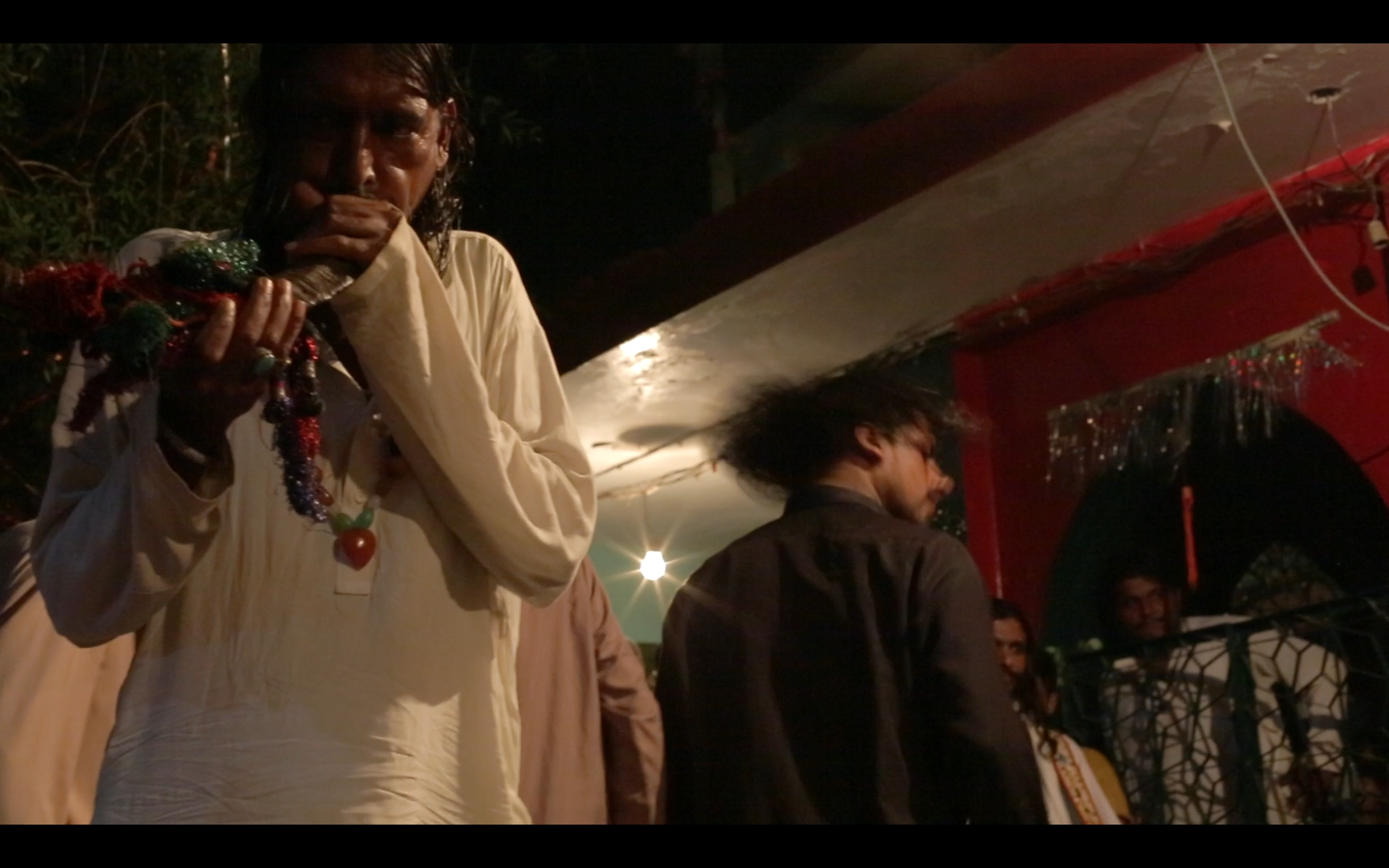 At a time where the ‘correct’ interpretation of Islam has been monopolised by the more politically forceful sects of Islam, Baba Shah Jamal’s shrine offers itself as a theological and cultural marvel.

In the late 16th century, Mughal emperor Akbar, in a bid to harmonise different communities of India, introduced the Din-e-Ilahi, or the “Divine Faith”.

This was a new quasi-religion that amalgamated religious values of Hinduism, Sikhism, Islam, Christianity and Zoroastrianism and sought to harmonise an ethnically and religiously diverse India.

Not too far from Akbar’s headquarters, a new kind of movement was taking form. In Lahore, now part of Pakistan, Baba Shah Jamal was propagating a view that countered Akbar’s Divine Faith. As a wandering Sufi, he launched into a successful campaign to urge muslims to return to a purer form of Islam.

As far as love and harmony was concerned, Shah Jamal insisted that believing in the core principles of Islam can cultivate that sense of peace and cohesion between the Indian communities and that there was not necessarily any need for Muslims to dilute their faith and become part of a homogenised South-Asian belief system that had been instilled by a monarch.

Although it is unclear exactly what was his political stance on Akbar’s Divine Faith, we can reasonably deduce that his idea of a purist form of Islam, at the time, was put forward as an answer to the emperor’s new religion.

The idea of Sufism is to lose yourself in the mystical vastness of your own mind; as Allah manifests Himself inside the soul of a human and the path to spiritual enlightenment is carved with self-discovery.

Personalities such as Shah Jamal come into the picture as agents, catalysing the pursuit of spiritual salvation. 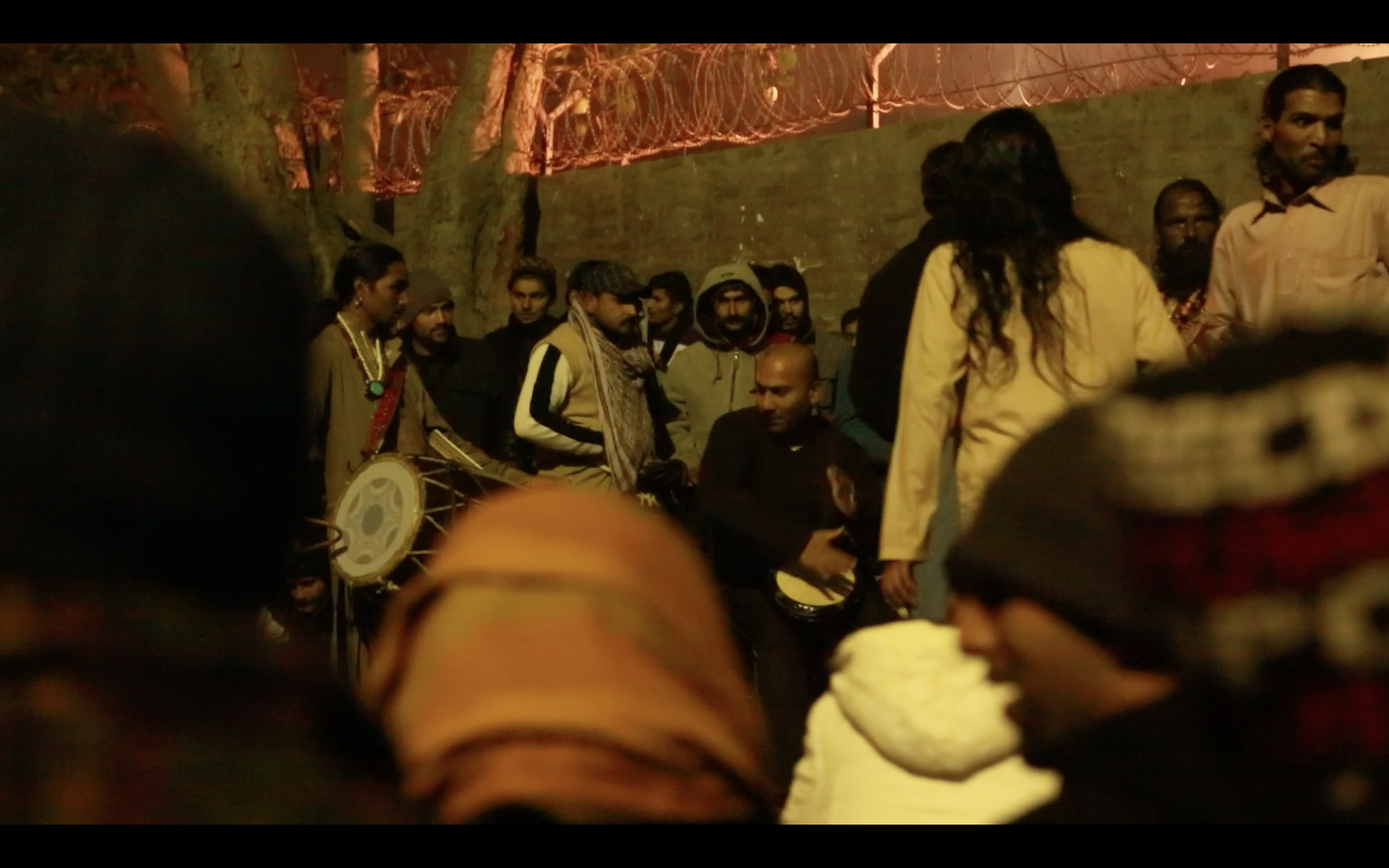 Going back to the idea of a ‘pure’ Islam; it is clear that laying the parameters of what is pure and what’s not is a hotly contested turf.

The Saudi-inspired Wahhabi clergy of Pakistan vehemently objects to the idea of their being an ‘agent’ between Allah and His subjects.

Unfortunately, weapons and fatwas have tilted the balance in favour of the more oppressive and rigid ‘gatekeepers’ of Islamic interpretation.

Even the more indigenous Deoband clergy in Pakistan has been involved in violent confrontational politics with the Barelvi sect, making Shah Jamal’s shrine an imminent target.

Albeit deeply worrying, the politics of it all has not paused the percussive rhythm that resonates from the shrine of Shah Jamal.

Rahim Ahmed, a regular visitor at the shrine spoke to Artefact about the sub-culture: “I don’t personally believe in divine personalities as agents of God, but I can understand that these values are rooted in tradition and am able to enjoy them without prejudice,” he said.

People like Rahim however, are hard to find; in February 2015 there have been three separate attacks on shrines across Pakistan, claiming the lives of 32 and injuring more than a hundred.

The Pakistani army has been involved in a military operation in the country’s north-eastern province since June 2014. The Government claims these attacks are blowback from the operation.

“These are desperate attacks by cornered terrorists,” stated Marvi Memon, a senior government official. However, sectarian tensions have plagued Pakistan since long before the operation started.

Sidelining political Islam, the dhol players at Shah Jamal’s shrine serenade visitors and devotees with their enchanting beats. The unique sonic experience attracts not only local but foreign tourists as well.

Papadums (crackers) laced with opium are popular snacks at the venue, along with the more conventional ‘roll-ups’. Music is central to the evening, while various other supplements aid the process of therapy.

Before this unique and fascinating subculture is stubbed out by the draconian agendas of gun yielding modern-day ‘purists’, why not enjoy its wonder and take from it what we may?

Many are already finding the place where Baba Shah Jamal rests, and with it a different sort of peace.

All photography by Hasham Cheema