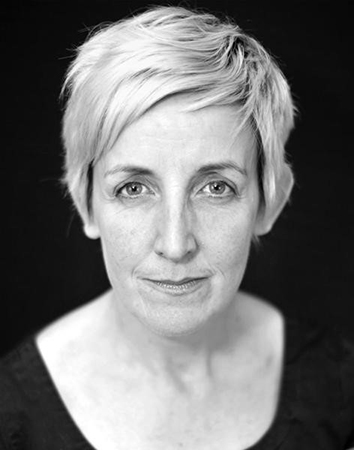 Russell T Davies, creator of ’90s cult series Queer As Folk, has written three separate but interconnected TV series – Cucumber, Banana and Tofu – which aired on Channel 4, E4 and 4OD earlier this year. The three series are set in Manchester and follow a group of LGBTQI individuals.

It’s a view that would scare off any leftie Guardian reader – champions of free speech and an uncensored internet.

Sitting across from her son Adam in a spacious and quiet pub, the boy however rightly points out that it’s not the internet that should be blamed – “the internet isn’t defined by sex”.

But there is a horrendous side to it, a dark side which has been created by sick people so bored of their own existence that they have to take everything to the next level. So bored that they have to “insert a screwdriver down the length of their penis,” Cleo graphically explains.

Sexual intercourse between human beings just isn’t enough any more. But where does it stop? Humans and animals have lost their lives in horrific and inhumane sex scenes – from dangerous attempts to take it to that next level, to suicides. This is not what we want. We don’t want to be shocked stiff and become desensitised to sex acts which, for our our own safety and the safety of our children, we should be alarmed, shaken and outraged by.

Watch Screwdriver online now and the season finale of Cucumber airs on Channel 4 March 12 at 9pm and Banana on E4 March 12 at 10pm.