In conversation with | Jendella Benson 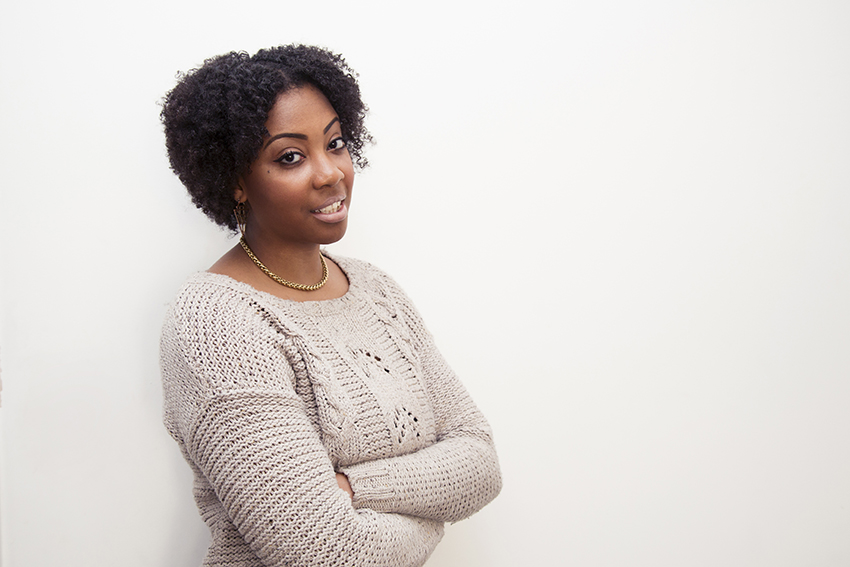 Determined to dispel the common misconceptions and prejudices young mums are faced with, Jendella Benson started her project, aptly named Young Motherhood, in 2013.

Equipped with her degree in Graphic Design and Photography, and a small fund that was raised on Indiegogo, Jendella interviewed and photographed a sample of 27 young mums across the UK.

The project has been exhibited a number of times and impressively, the most recent exhibition was held at the House of Commons.

Jendella’s enthusiasm for what she does is evident as we divert the topic of the conversation to her project, more specifically the inspiration behind it: “I had quite a few friends who were young mums, and I saw the disparity between their reality in terms of them working really hard, raising their children well, going to uni and doing all these amazing things, and then the perception that the public have – thinking they are benefits scroungers or lazy people that have children because they don’t want to do anything else.” An additional aim, she tells me, was to create a source of hope and encouragement for young mums.

The images and interviews are very powerful, from the placement of the family members, to the expressions on their faces. Her awareness of this representation is evident.

The message she wants to convey with her images, is one of positivity: “I wanted to create portraits that showed the families as a strong family unit, because so often, whenever you see stock photography that comes with news articles about young motherhood, it is always bleak and grim…so I wanted to create portraits that were powerful and positive.” 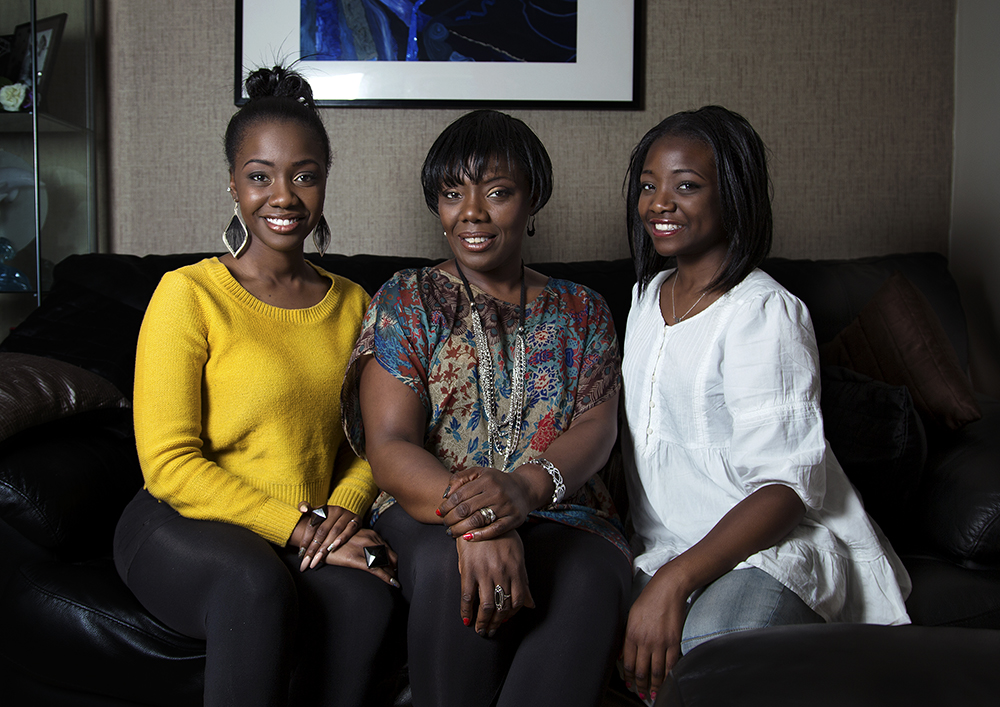 Jendella says that American photographer Annie Leibovitz generally influences her as well as old family portraits: “I first took inspiration from 18th and 19th century family photography, when you’d have the family unit set up, but it was quite formal. I wanted to introduce more warmth into that.”

I ask her if she has a message for the mothers that inspired the project and to young mothers in general: “I think that just because of your age, you shouldn’t doubt yourself. Motherhood is a very much learn on-the-job kind of thing. Just be confident in your innate ability, as a mother, as a woman, it’s something that is part of you and if you choose to have that child, you will learn and you will become the person that you need to be for your child and for yourself.

“A lot of the time people kind of downplay and disparage the decision to have children at a young age. I think with motherhood and work, and the idea about ‘the right time to have children’ – we should look at the example of young mothers, who are in uni, in education, are working, and have got a balance going. There is so much that society can learn from them that could be passed on to mothers who are in work.”

Jandella’s work has gained plenty of interest, most notably she exhibited at the House of Commons to emphasise her message to the political leaders of our country to help dispel the wrongful image of young mothers: “My friend, who had an internship at Parliament at the time, said that the best way to get the MPs to see the project is to bring the project to them, and he told me about a Labour MP, Teresa Pearce, who had a child in her teens.”

Jendella pitched the idea to Pearce and after a few weeks she was told that she loves the project and was eager to start planning to exhibition. MP Kate Green was another enthusiastic supporter of the project.

There was a positive atmosphere on the day, she explains it was “a celebration of young motherhood”. 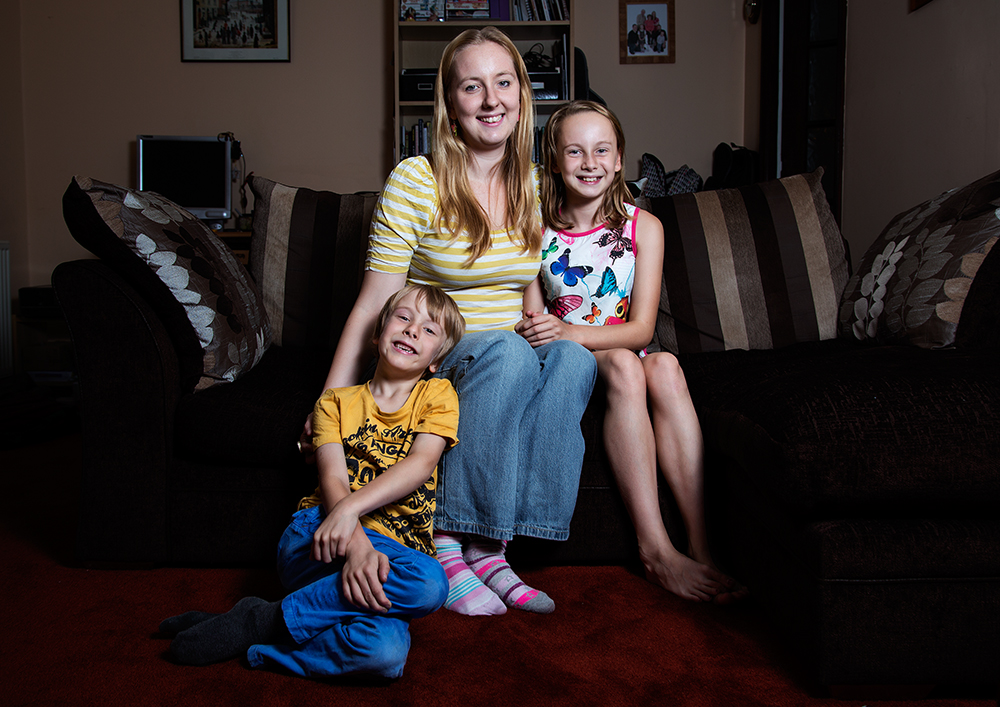 On how young mothers could be helped by the government, she says that more support with childcare is needed for mums trying to work and secure an education: “It is hard enough if you have not got the money to throw at nannies and childcare.”

Jendella also believes there needs to be additional emphasis on relationships in sex education: “It is important to understand what a healthy relationship looks like and understand the fact that you don’t need to have sex to prove that you love someone.”

That way, she maintains, young people will be “more empowered in their decisions.”

Each one of mothers that I interviewed proved that having a child young is not the end of the world, it is the beginning of so many opportunities. Depending on the situation, it can be good, it can be challenging, but ultimately it’s a really rewarding thing.”

To wrap-up our conversation, I ask her if she has a Mother’s Day message for her mum, like most proud mothers, I add, she must be following the project pretty closely: “People will have their thoughts and impressions about you, especially if you’re a woman working in an industry that is dominated by men, or if you’re what they call an ‘ethnic minority’. But my mum has showed me that you don’t have to let people limit you…she definitely has been one of my biggest inspirations.”

Jendella is in the process of editing the extended versions of the interviews, the trailer can be viewed here. The Young Motherhood book is also in progress. The project has opened up other opportunities, she tells me that after our chat, she is off to speak at a workshop. View the website here.