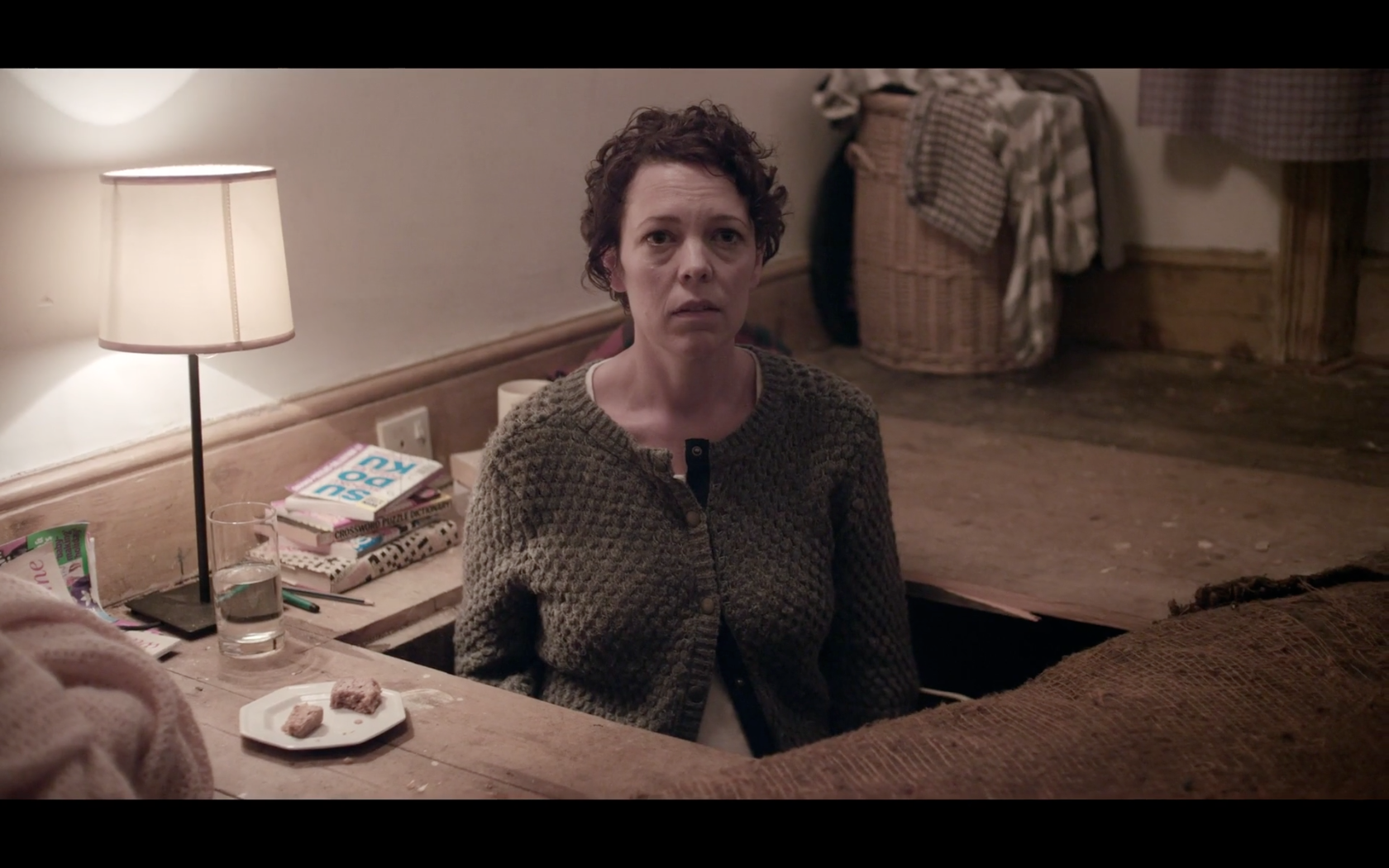 Ever watched a really good short film and wished it could have been longer?

The British Academy of Film and Television Arts (BAFTA) arranged the next best thing by teaming up with Institute of Contemporary Arts for a feature-length presentation of the Short Film nominees from its awards earlier this year.

The evening showcased eight brilliantly-produced pieces of work, five of which were nominated on the big night in February.

They were: Emotional Fusebox, My Dad, Slap, Three Brothers, The Bigger Picture, The Kármán Line, Monkey Love Experiments and Boogaloo and Graham, which won the BAFTA.

Each one demonstrates the British film industry’s persistence in creating original and striking stories, in sharp contrast to the  the criticism Hollywood receives for unoriginal plot lines and overused tropes.

It was pleasing to see a mixture of live action and animated films, one of the most compelling animations being My Dad, directed by Royal College of Art graduate Marcus Armitage.

The animation shows a perfect example of how fine art can be used in moving image. Comprised of charcoal, oil pastels and paint, Armitage illustrates how a father’s beliefs influences his son’s young mind.

The most peculiar of the bunch was The Kármán Line, a 24-minute film about a mother who is stricken with a peculiar condition that slowly makes her float upwards, with no way of coming back down.

The concept is what makes this film special, with fantastic acting from Olivia Colman as the mother and Chelsea Corfield playing her estranged daughter.

Each of the shorts is touching in their own unique way, and shining examples of creativity in the film industry, delving into issues such as transgenderism, coping with death and aspirations touching infinity and beyond.