Does Bolt still have a spark? 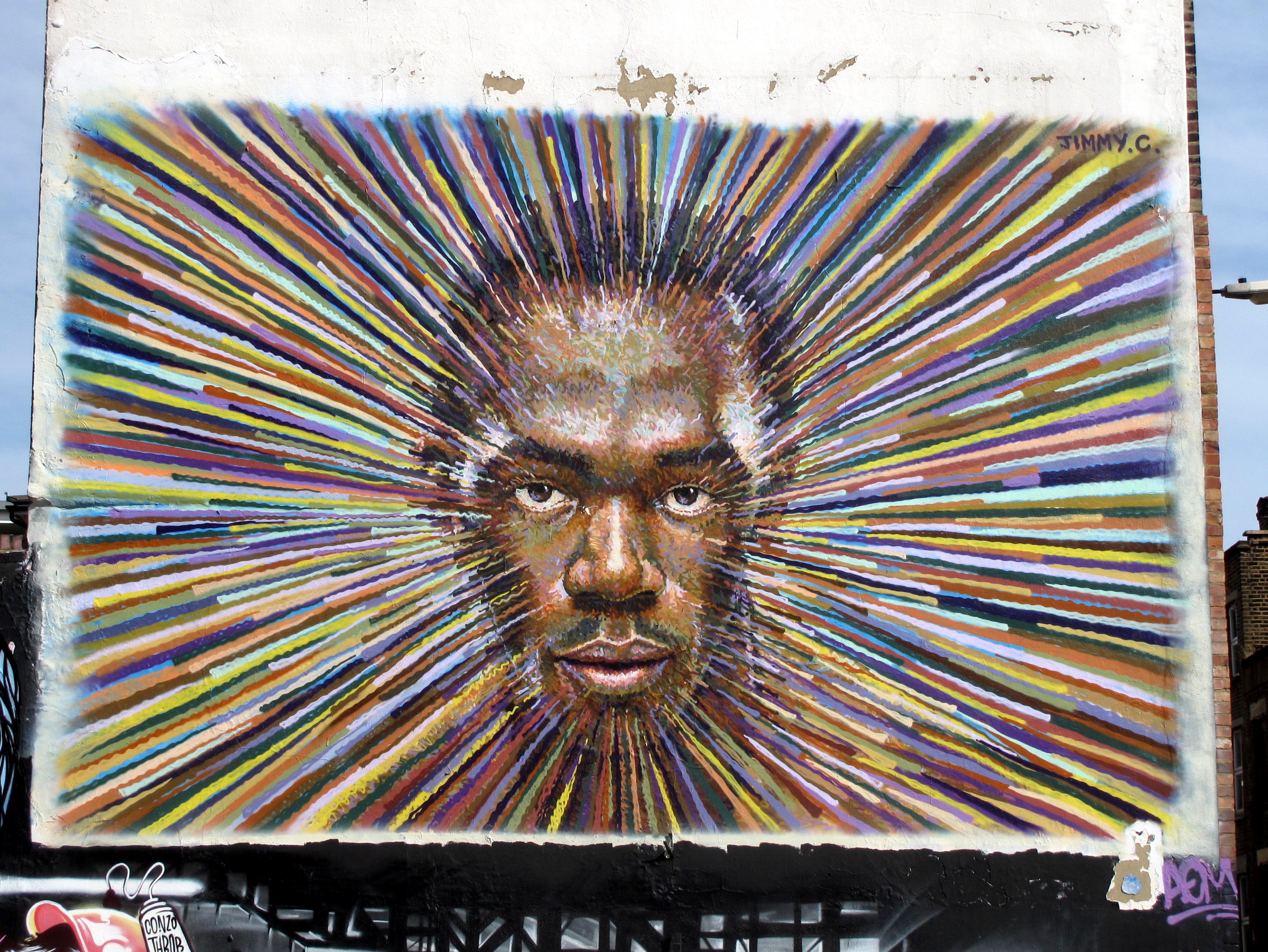 The 2008 Beijing Olympics saw Usain Bolt land definitively on the world stage with gold medals in each of the 100m, 200m and 4x100m relay. Seven years of dominance later, this summer Bolt will return to the scene of that triumph when Beijing plays host to the 15th World Athletics Championships.

The 28-year-old has announced plans to retire after the 2017 World Championships in London – and crucially, the 2016 Rio Olympic Games.

His timing is deliberate as he has the chance to bow out while still at his peak and having dominated his era. But as the world’s fastest man whose 100m World Record stands at 9.58s approaches his 30th birthday many are wondering whether he has already peaked.

Rebecca Poulton, a UK Athletics coach, believes there is something unique about Bolt: “He has an abnormally long stride length and a higher than average number of fast twitch muscle fibres, which is a massive advantage in his sprinting technique.”

Bolt has had a huge influence on both 100m and 200m sprinting events. In his career he has taken 0.16 seconds off the record in the 100m. This took other sprinters 17 years to do before his first record in 2008 in New York. He is also the 200m World Record holder at 19.19 seconds. Michael Johnson had previously held the record, setting the standard for 12 years.

Bolt believes he can still rewrite the history books. In an article published late last year by Al Jazeera, Bolt stressed that he is more than capable: “I definitely think so. As I said, it’s about focusing on not getting injured. If I can get a perfect season where I’m working well, without any injuries, with no time off, I’ll definitely have the chance to break this world record.”

He went onto say that his fellow Jamaican teammate Yohan Blake remains his biggest competition for his title. “I see him train and I see his potential. If he can also stay injury–free, he’s going to be great. It was great competing with him and I’m looking forward to his future.”

Plaza added: “As the sport evolves and more knowledge is gathered, I believe the sky is the limit. Ten years ago, I would have never believed a man could run 9.58 in my lifetime. So it’s difficult to put limits on human potential. I do believe someone will run faster then 9.58 soon. I will enjoy watching that.”

Although he missed the majority of the 2014 racing season due to a foot injury, Bolt’s future still looks promising. He ran his first race of 2015 during the Gibson Relays in Kingston and he plans to race in the 200m at the Golden League in Lausanne at the start of the summer. He is yet to confirm his place at the World Championships later this year in Beijing, but will first have to undergo the intense Jamaican trials against the likes of Yohan Blake, Asafa Powell and Commonwealth Champion Kemar Bailey-Cole.

Poulton remains sceptical about the 100m record changing hands soon: “We don’t know what future developments can occur in the future but I don’t think we will see a dramatic decrease in 100m time during our lifetime. I don’t think anyone can know. It will depend on how much genetic interference though adaptation is allowed to take place in the future.”

Following his second consecutive Olympic gold sprint double at London 2012, Bolt declared himself  “A legend… The greatest athlete to ever live.” If he can make it a hat trick at Rio 2016 there would be few people who could query that status.