The Science of Nostalgia

In 1688 a young Swiss medical student called Johannes Hofer was consulted by a fellow student from Bern who had become sick and lonely, while studying in Basel. He was suffering from anxiety, fatigue, palpitations and fever, which were getting worse by the day and resisted conventional treatments.

The student was sent home to Bern to die but, the further he travelled from Basel, the more his health improved – miraculously, as it seemed. By the time he reached his home town, he had made a complete recovery. Bern is just 60 miles away from Basel –commuting distance in the modern age, but a daunting journey in 17 Century Switzerland.

Hofer diagnosed the student as suffering from a ‘neurological disease of essentially demonic cause’. He argued that obsessing over memories of home caused the ‘animal spirits’ (a key concept in contemporary medical thought) to crowd the channels of the brain that dealt with memory and the past. This, Hofer said, deprived other parts of the essential ethers (another key concept) that control the day-to-day functions of the body, and eventually caused the body’s systems to shut down. Hofer called this new condition ‘nostalgia’, from the Greek words nostos– returning home – and algia pain. 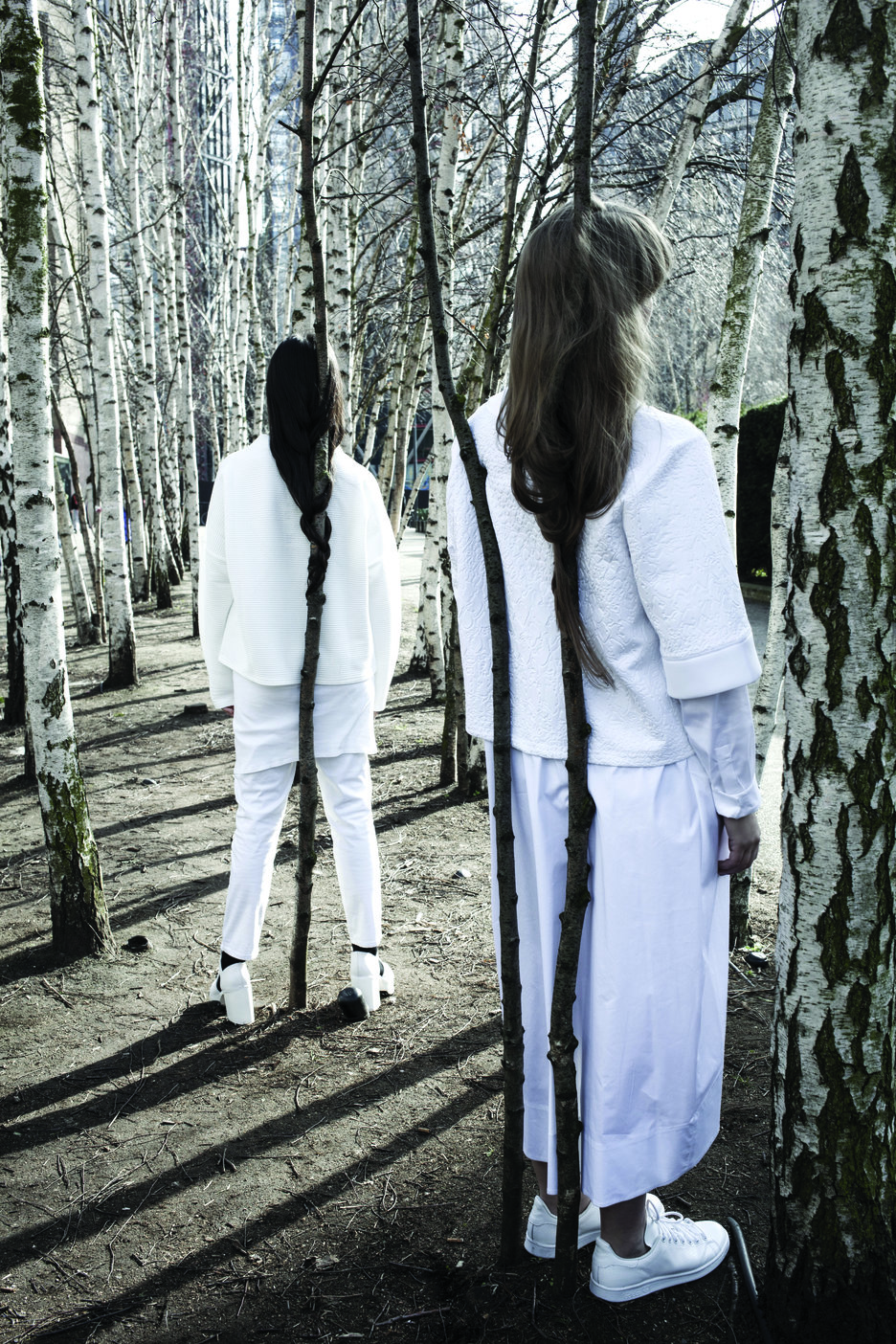 Hofer’s nostalgia was taken up by other doctors, first in Switzerland and then further afield, under different names: mal du pays in France, heimweh in German, mal de corazon in Spain, and homesickness in Britain and America. Many thousands of cases were identified, particularly among soldiers fighting far from home. As late as 1865, in the American Civil War, hundreds of deaths were attributed to homesickness.

Gradually, though, as medical science advanced from notions of ethers and vital forces, nostalgia ceased to be considered a medical condition and became viewed as an emotional state, which was variously named ‘immigrant psychosis’, ‘melancholia’ and a ‘mentally repressive compulsive disorder’.

Travel was beginning to become more common as a leisure pursuit for the wealthy young who might spend several months on a ‘Grand Tour’ of Europe, which was considered an educational rite of passage.

This idea of nostalgia was taken up enthusiastically by artists, finding particular favour in the heightened sensibility of the Romantic poets. Lord Byron, who left England in 1816 following a series of sexual scandals, lived a peripatetic existence in Switzerland, Italy and Greece and his work is infused with a combined sense of longing and bitterness for his home country. 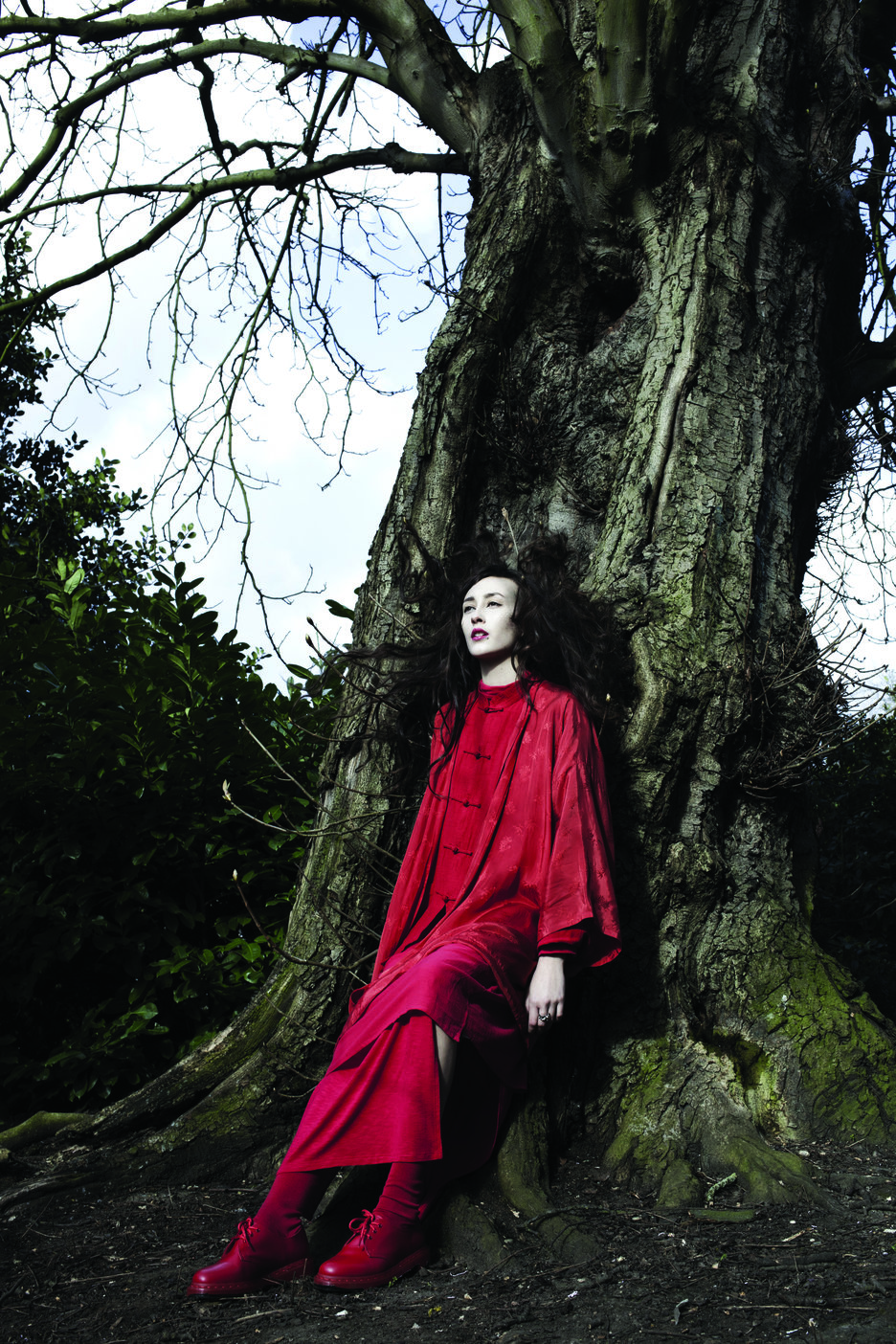 Today, homesickness is viewed as a normal reaction to moving to another city or country. It is, of course, common among students, who may be experiencing a new city, country and culture for the first time, thousands of miles from home. In the photography, Kati Turkina Faso, a Russian photographer who is studying MA Fashion Photography at London College of Fashion, explores the ideas and emotions connected with homesickness and borders. Her models are students from Russia, China and Finland, who are coming to terms with life in London.

Psychologists argue that, though it may be painful, homesickness can also be rewarding, reminding us that we have roots, family and continuity in our lives. Nostalgic reflection can counter boredom and anxiety, make us more tolerant and generous to strangers, bring couples closer together. It can even, it is claimed, make us feel warmer on cold days.

In a way homesickness is the opposite of modern life. In an age of cheap, fast travel and mass immigration, we can easily forget the psychological realities of displacement. We think of ourselves as mobile, global, citizens of the world, ready to move at a moment’s notice and put down roots anywhere in an increasingly homogenised planet. Yet homesickness draws us inexorably back, reminding us that, whether we like it or not, there is a place where we truly belong.