At election time, politicians pretend to listen to us, but most of the time they talk. They set out their stalls, try to persuade us that they are the right people with the right plans, that with them in charge, everything will be fine.

They go to great lengths to control the conversation, with set-piece speeches, policy announcements and their armies of spin doctors whose job it is to persuade public and press that the topics their masters want to discuss are the only ones that really matter.

So in this election campaign, Labour talked about the NHS, the Conservatives about the economy, the Lib Dems about…well, about themselves, really, and how it actually is safe to trust them. For UKIP it’s immigration, for the Scottish Nationalists, it’s independence. The Greens are an odd case and we’ll come to them in a bit.

The things they talk about are planned, scripted, buzzworded: the politicians believe that if same messages, words and slogans are repeated day after day, week after week, they will sink into our reluctant brains, as if we were schoolchildren learning our times tables.

But what about the things the politicians choose not to mention, the many important topics and issues that barely get an airing as we choose who will govern us for the next few years? What does their absence from the debate tell us about our politicians? What does it say about us?

What kind of planet are we handing on to the next generation? Are pollution, industrialisation, consumption, selfishness and greed going to render the Earth, or large parts of it, unliveable? Will temperate Britain have to get used to vicious storms, floods and an increasingly unpredictable climate? 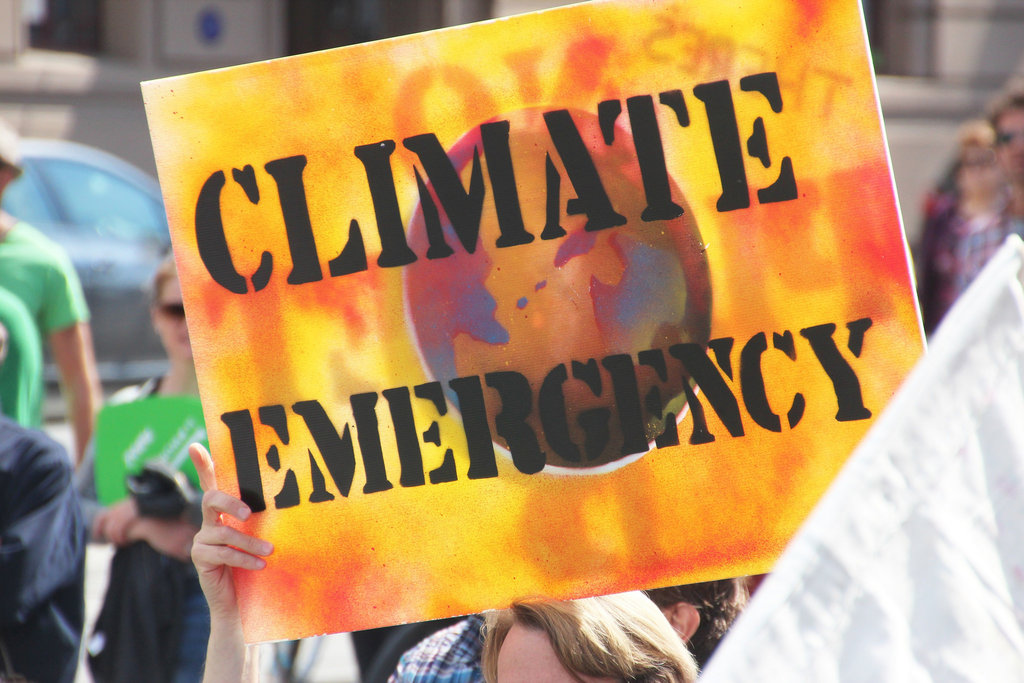 These are big issues that people, especially the young, care about, often passionately. If you believe the gloomiest forecasts, climate change is effectively the only thing we should be worrying about.

But the environment has barely featured in the election campaign. It’s there in manifestos, if you can be bothered to look (even UKIP’s, though their key promises are to repeal the Climate Change Act and to end subsidies for wind and solar power), but bar one rather wonkish speech from Ed Miliband, the party leaders barely bother to mention it.

Even the Green Party seldom talks about green issues. In the televised debate, their leader Natalie Bennett made a passing reference to global warming but spent most of the time on the NHS and unemployment.

THE ‘WAR ON TERROR’
Not so long ago, David Cameron warned that ISIS was the greatest security threat that Britain has ever seen. During this election campaign? Nothing. It’s almost as if politicians find it convenient to have bogeymen to scare us on cue, when they want to pass laws restricting our freedom of speech, for example.

VLADIMIR PUTIN
The Russian leader is a threat to Europe, our politicians agreed just a few months ago, after he took part of the Ukraine by force. David Cameron even compared him to Hitler. Putin is still there, as much of a threat as ever he was but you wouldn’t know it from the election debate, in which he has barely cropped up.

THE FUTURE OF BRITAIN
With UKIP and the Tories offering a referendum on Britain’s membership of Europe and the Scottish Nationalists and Plaid Cymru agitating for independence, there is a real possibility that in a year or two, Britain could be split into its constituent parts, existing outside any international blocs. What would an independent England look like? Would it thrive outside Europe, or wither?

BRITAIN’S PRODUCTIVITY CRISIS
British workers are among the least efficient in the industrialised world. Collectively we generate less per hour than countries like France and Italy –and 40 per cent less than workers in the USA. Without higher productivity, we won’t get higher wages or better living standards or, ultimately, a stable economy. British productivity is actually falling and nobody is sure why. And, in the election campaign, nobody is talking about it.

ABROAD, GENERALLY
This is a British general election and you’d expect British themes and concerns to dominate but the utter lack of discussion about anything beyond our shores is still rather remarkable. We’ve been repeatedly told that the world is more unstable than it has been for half a century yet, in this election campaign, aside from an early skirmish on Trident and defence and a brief and inconclusive exchange on Syria, little has been said about foreign affairs. The Lampedusa boat tragedies led to a couple of days of awkward debate on global migration patterns and our obligations to people whose home countries are no longer safe (perhaps because of civil wars that we helped to foment). But it was abundantly clear that these are subjects that politicians would prefer were not raised.

There are plenty of other subjects that could be added to the list of underdiscussed things: our ageing society, drugs policy (see facing page), the prisons crisis.  Political silence on all these topics reveals important things. A lot of the subjects (terrorism, global instability, the destruction of the planet) are inherently depressing. They are distant enough – either geographically or, like climate change, in time – that we can persuade ourselves that they are not our problem.

They tend to be complex and resist simplistic debate and easy solutions. Nobody has a convincing plan to deal with ISIS, or to sort out productivity and politicians don’t like to admit that they don’t have all the answers.

Where there are solutions, they are likely to involve sacrifice and pain.

Dealing with climate change will require us to get out of our cars, abandon cheap flights, change our patterns of consumption. Improving productivity means working harder. Politicians don’t like telling voters that life is going to be tough.

But before we put all the blame on politicians, it’s worth considering why they are so reluctant to tell us the truth about our messy world. Could it be because they know, fundamentally, that there are no votes in difficult messages, that, at election time, a selfish public prefers good news, comforting stories and the promise of tax cuts? If politicians insist on treating us like children who must be spared unpleasant truths, perhaps we have nobody to blame but ourselves.