A History of the Streets

What is politics? Is it men in suits, and the occasional woman in high heels, talking in monotone on the TV? A series of unread leaflets stuffed through the letter box? Or a list of promises made during election time but too often broken a few months down the line? No wonder turnout is falling and fastest amongst voters of student age.

David Rosenberg has a different vision of politics: it’s bricks and mortar, people and communities, what we eat and where we meet. In a pioneering venture, he has been taking groups most weekends around the East End of London to visit its sites of protest, resistance and change.

“All these revolutionary corpses come to life, when you pass through the spaces where history happened, it’s very powerful.”

Rosenberg will show you the former Bryant and May factory in Bow where back in 1888, 1,400 Match Girls went on strike for better pay and conditions; Cable Street, location in 1936 of one of the most historic battles against Oswald Mosley’s fascist Black Shirts, or Angel Alley in Whitechapel home of Freedom Press, London’s oldest anarchist bookshop, and tucked away further along an artistic panel featuring likenesses of famous libertarian socialists including Emma Goldman and Rudolf Rocker.

He offers nine walks, now collected together into an insightful book, Rebel Footprints, complete with maps and routes that cover radical protests from 1830-1939. It might seem a long time ago but David is clear that “the past is always in a conversation with the present.”

He cites the case of Jody McIntyre pulled from his wheelchair by police during student demonstrations in 2010. But almost 100 years to the day earlier, Rosa May Billinghurst, a suffragette activist, was dragged from her invalid tricycle by police and thrown onto the ground and the valves from her wheels broken so she could not move even if she got back in her chair. Or the kettling in 1889 of 8,000 Jewish tailors agitating for a 12-hour day by the newly-formed Metropolitan Police, echoing tactics currently employed against student protesters and others. 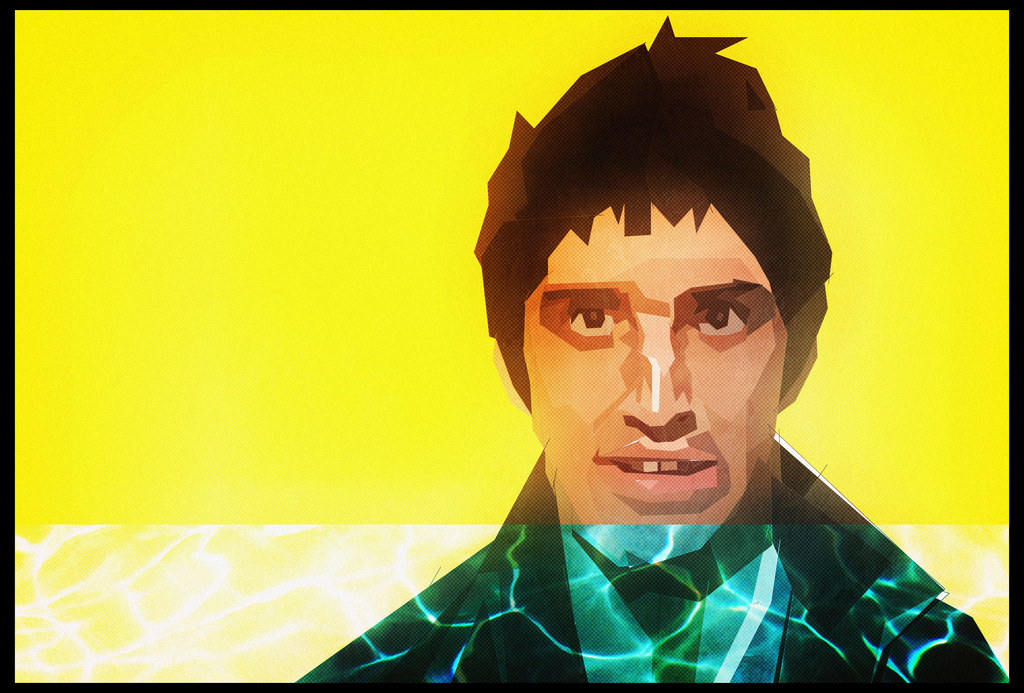 ‘Jody McIntyre: Disabled and in Deep Water’ Artwork by Surian Soosay on Flickr

Each walk tells the story of a particular episode of resistance but what they all have in common “is their focus on ordinary people inspired by the idea of change.” Crucially, Rosenberg adds: “by a commitment to working collectively.” Many of those victories we see around us today, a health service, free universal education, the right of all adults to vote were not handed down but fought for from the grassroots up.

“We can’t put the bricks back but we can restore the people and their struggles to our collective memory.”

London, its streets, buildings and squares, is the undisputed star. But it is getting harder to find those remnants, the symbols of radicalism that transport us back in time. “The capital is undergoing massive change… With many of inner city areas being recolonised by massive wealth.” Buildings where momentous decisions happened are being swept away and new office blocks are going up in their place. And he is rather like a political archeologist searching for traces of the past.

An urban ramble, an off the beaten track tourist trail, with food and drink stops on the way.  It is a kind of roving history workshop of the streets. More fun than a march or a lecture. Stretching minds and legs. A different way of doing politics. As the General Election campaign passes, so many of us by without raising very much hope or expectation, taking a stroll through London’s radical past could be just the way to imagine what a better future might look like.

Details about the walks are at: http://www.eastendwalks.com/