Things to see and do in Istanbul

Istanbul is one of the world’s great cities. With a population of 14.5 million and rich in culture and history, it is the only city in the world which spreads over two continents; Asia and Europe. With its bid as the 2020 Summer Olympics venue, Istanbul has plenty to offer.

From cruising along the 32km Bosphorus Straits that joins the Sea of Marmara and the Black Sea, to visiting mosques, monuments and bazaars, and enjoying Turkish cuisine and nightlife, here are our tips for getting the most out a visit. 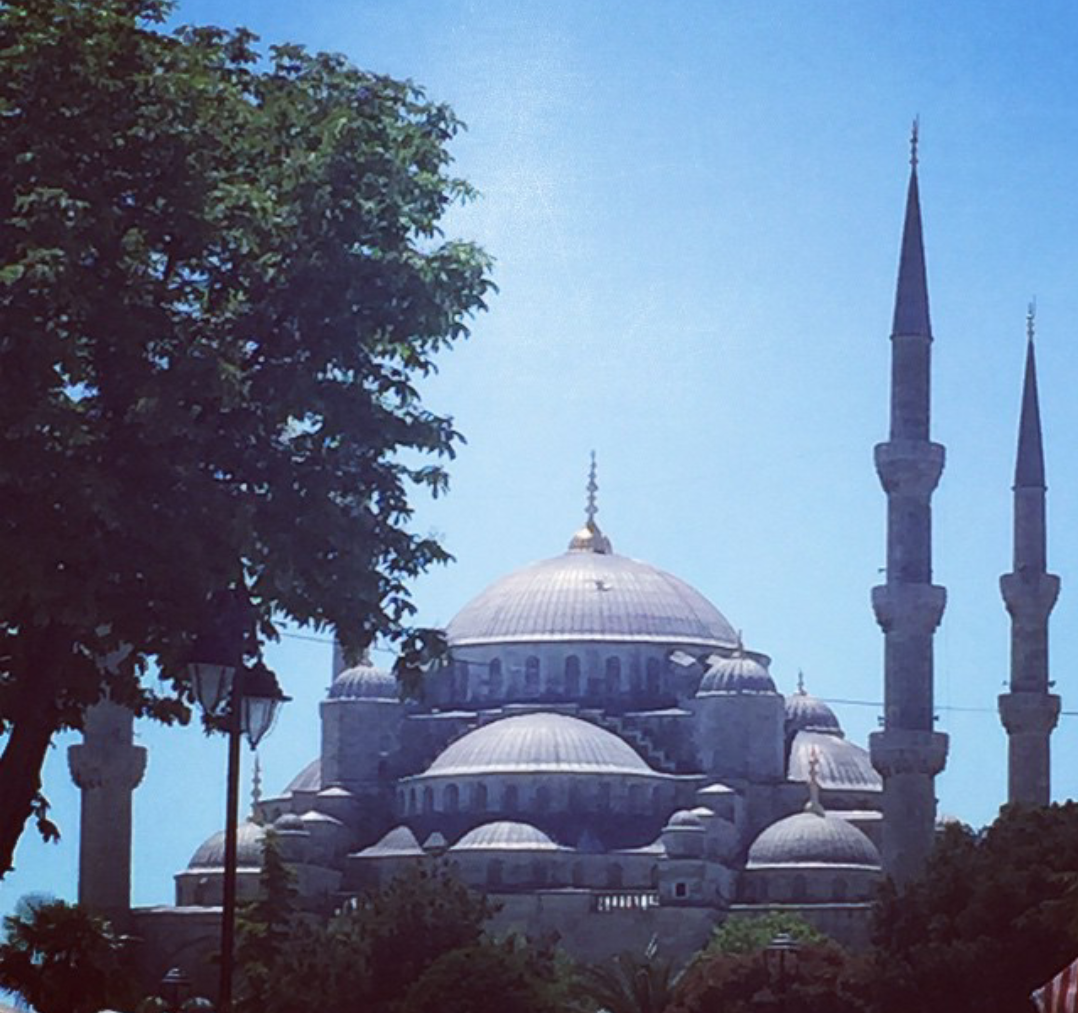 The most famous mosque in Istanbul is open for visitors all day apart from times of prayer. It is expected that everyone takes their shoes off upon entering, and females they are expected to wear headscarves which cover their shoulders. A visit is a truly liberating and calming experience that everyone should experience irrespective of their religious beliefs. You can rush through but if you can, take time to appreciate the geometric detail, the exquisite tiles, stained glass windows and intricately woven carpets. The Blue Mosque is an iconic part of Istanbul’s landscape and culture.

Known as Hamam in Turkish, these are a renowned way of cleansing and relaxing the body. Turkish baths are similar to saunas but a lot more intense. It is a room heated by a flow of hot, dry air where the bather can bathe freely, enjoy a massage and then cool down and relax.

Turks are passionate about their food, and Turkish cuisine, which has many regional variations, has a long and deep-rooted past. Istanbul is a multicultural city where all kinds are available. Meat, vegetables, and legumes are the main ingredients used, and kebabs, doner kebabs, Turkish ravioli (manti) are all trademark dishes. Check out our recommended dining venues:

Konak Kebab Restaurant is opposite the Galatasaray College. Its kebabs are is well-known in the city and enjoyed by many of the tourists who visit Istanbul. It also has a great views of the city from its upstairs terrace.

Özsüt is a chain of restaurants serving delicious desserts such as cheesecakes and traditional Turkish ice-cream, sutlac, sure, kaqandibi and classic mouthwatering cakes.

It also stages music festivals which go on into the night and turn into beach parties. In the summer, this is the ideal place for the younger crowd who love its lively and energetic atmosphere.

Grand Bazaar (Kapalı Çarşı): This is is Turkey’s largest covered market which has around 4,000 shops, stalls and restaurants. Among the world’s most-visited tourist attractions, you can buy jewellery, local crafts, clothes, souvenirs, perfumes, and much more. Stall holders are welcoming and prices are famously negotiable.

Taksim Square (Taksim Meydani): The square made world headlines in 2013 when anti-government protesters clashed with security forces there. It is situated in a tourist district famous its restaurants, shops, hotels and bars. A monument on the square marks the 5th anniversary of the foundation of the Republic of Turkey in 1923, following the Turkish War of Independence. Taksim is one of the most popular places in Istanbul as it hosts public events such as parades and celebrations. It is also an important transport hub.

Sea Life Aquarium: Located in the Forum Shopping Mall, the aquarium is a more recent addition to Istanbul’s list of attractions. It has four main tanks which display over 1,500 species. The aquarium is themed, allowing you to navigate from one ocean to another.

Bars, clubs and entertainment districts in Istanbul are geared towards the younger generation, both locals and visitors. Many Turks begin their evening at a hookah pipe/shisha (nargile) which are found in many locations. If you wish to partake, the following are worth a visit and are open until the early hours:

All four have seating for 200 people or more, with gardens in which to chill and relax before a night out. They offer different aromatic shisha flavours as well as teas, soft drinks and alcohol.

Akbiyik Caddesi is one of the liveliest streets of the Old Town of Sultanahmet in Istanbul. Situated between the Blue Mosque and the walls of Topkapi Palace, it has many bars which attract international travellers, students and business owners. It also has a number of small clubs and live music venues that play at full blast on most nights.

Golden Horn In Beyoglu, which is located adjacent to Taksim Square, this area is popular with young people both during the day and night, although it is in the evening when it really comes alive.

Abdi Ipekci Caddesi is in the area of Nisantasi, which is more upmarket and and ideal for couples as it has a mature atmosphere and crowd.

Akdeniz Bar is a bar in Nevizade, which is popular with the younger crowd, especially students. There is an inside area as well as a patio which people can drink and order snacks. The atmosphere is lively in the evenings, with crowds that are  willing to listen to loud music and dance all night. Drinks are also affordable.

Sapphire Night Club is one of the busiest and popular club in Istanbul. The crowd here is young and cool crowd. The music played includes a mix of genres including R’n’B, hip hop and Turkish pop. The location is appealing with breathtaking views. The club has free entry and the dress sense is smart-casual.

All images by Mert Altay