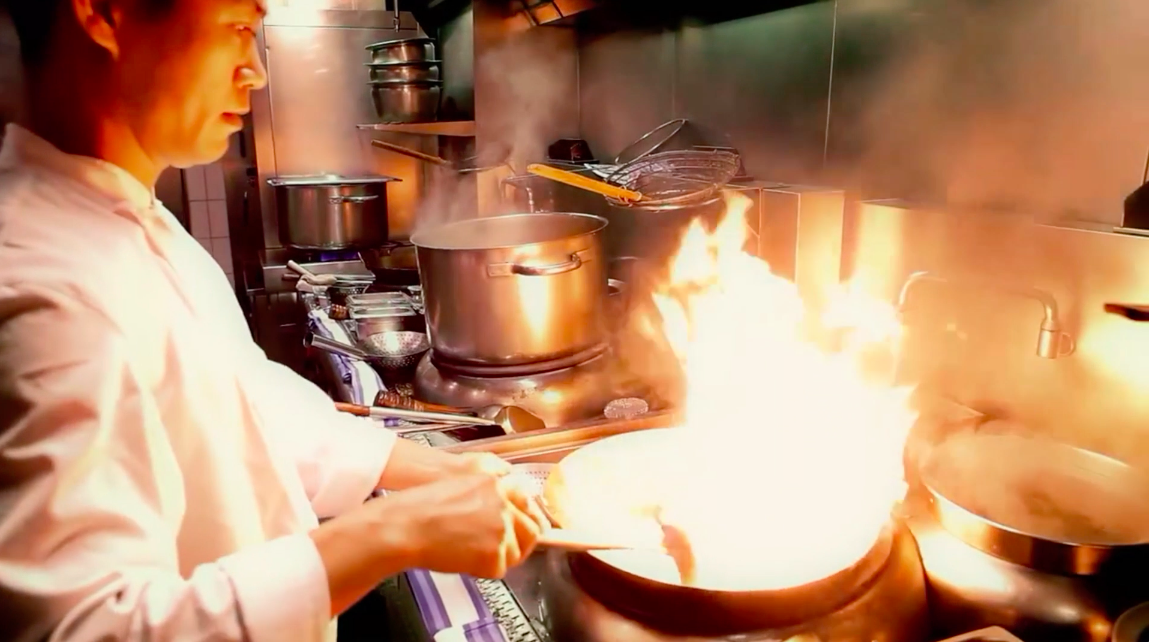 The UK has diverse and colourful array of cultures – especially in its food.

During the 1950s and 1960s, Britain saw an increase in its Chinese community because of the influx of Hong Kong Chinese. Many of those newcomers started catering industries, setting up restaurants and Chinese takeaways across the country.

They gradually adapted to the British customer’s tastes by offering chips and buttered bread alongside Chinese dishes.

Lily Ho is the manager of a Cantonese restaurant called Dragon Castle, in south London – she is from Hong Kong and has been working in the Chinese catering industry for 12 years.

She told Artefact more about how Chinese food established itself as a culinary favourite in the UK.

China has almost the same area as the whole of Europe. Regional cultural differences vary greatly among the different areas of China (just like the European countries), giving rise to Eight Great Traditions in Chinese cuisine:

There are many other kinds of cuisine in China; for instance, perhaps the best known are Beijing (otherwise known as Peking cuisine), Hakkasan, and Shanghai.

The different kinds of cuisine are highly diverse due to factors like lifestyle, resources, and cooking techniques. Rice is the staple food in southern China, while wheat based noodles and bread are more popular in the north. 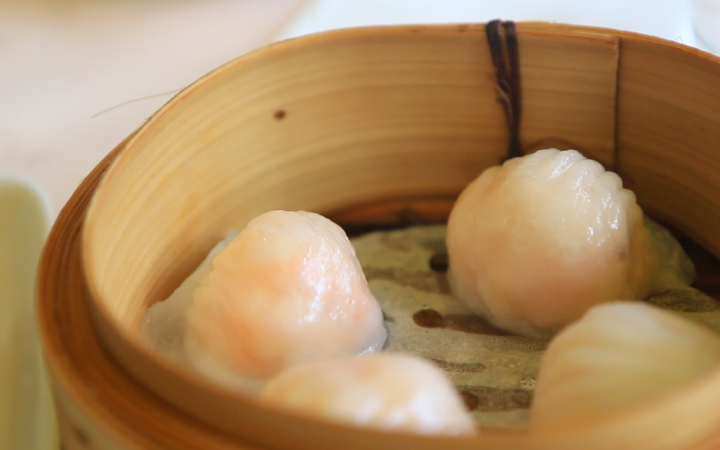 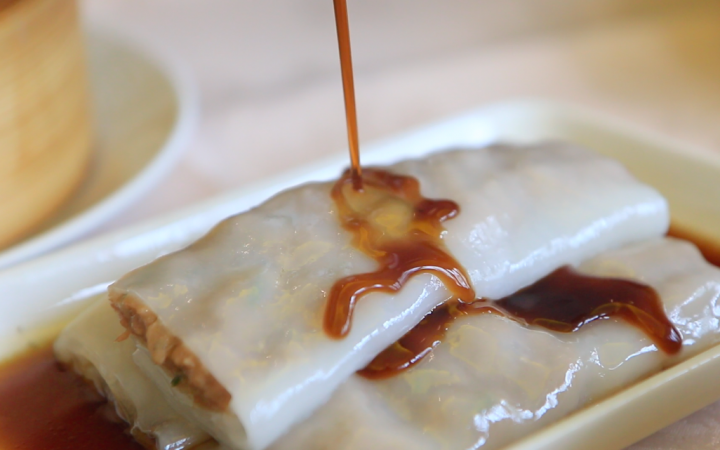 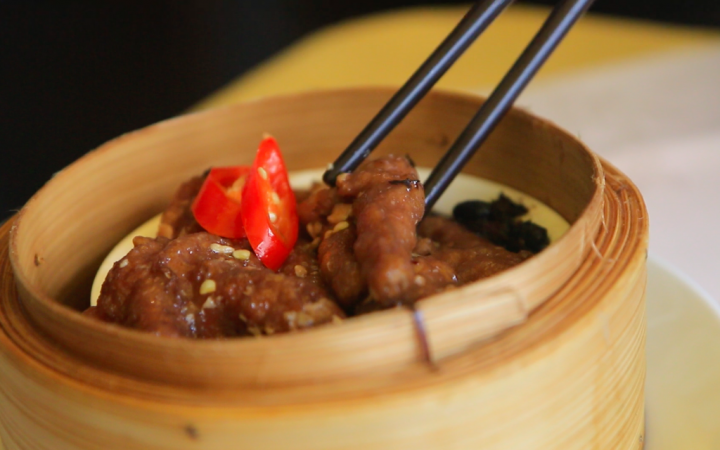 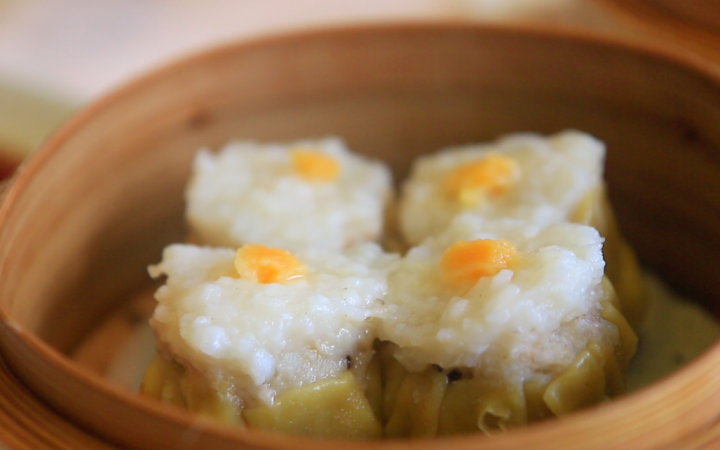 The ninety-nine year lease of Hong Kong meant a lot of Hong Kong Chinese people moving to Britain, and among the things they brought with them were the authentic Cantonese cooking techniques.

Cantonese-style Dim Sum, small and easy to eat, which is consistent with western eating habits, is now highly popular all over the world. However, back in the 70s and 80s, British people did not appear to like it, and even now, many British people still like the earliest version of “Chinese” food.

Today however, Chinese restaurants are winning Michelin stars and glowing reviews, and have become a significant part of the British diet.

All images by Liping Luo