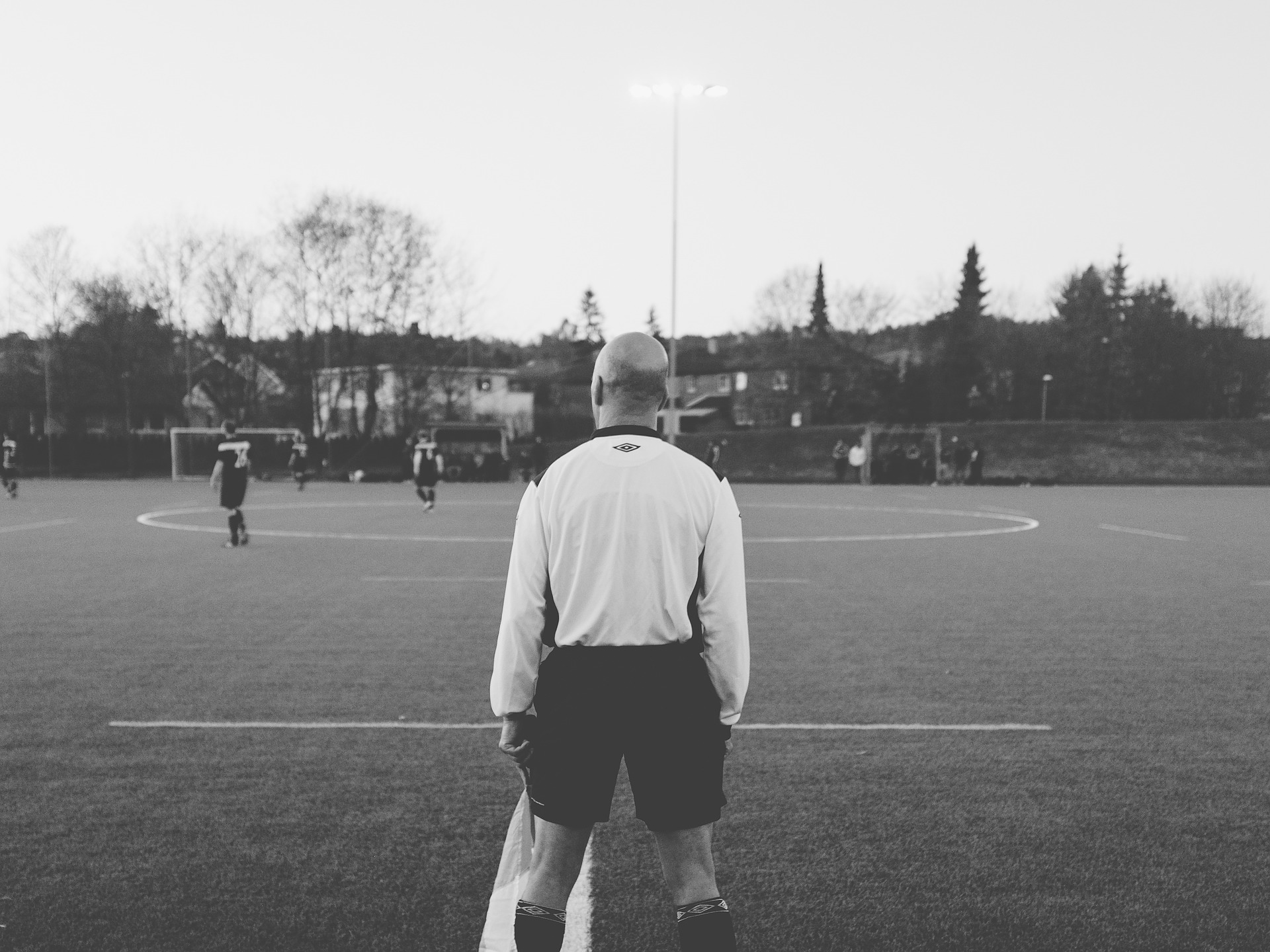 I was invited to watch local semi-professional football team Ashland Rovers in my hometown of Nottingham recently.

The weather was Baltic – it’s true what they say about the north – but the entertainment was first class and the football was excellent, a perfect weekend of sport for which I didn’t have to take out a loan to get in.

It was just like watching the magnetism of the football league for less than half the price.

For my sins, I have been an avid supporter of Nottingham Forest for over 15 years, travelling around the world to watch my beloved tricky trees.

Unfortunately though, over the last five years in particular, I have found it almost impossible to watch my cherished Forest.

The real reason is that for the first time in a long time, I have found myself questioning the prices that clubs are charging for tickets.

Clubs are losing touch with their fans, owners from overseas are throwing money into the pot because the allure of the Premier League is just so tempting.

Relationships between owners, supporters and even the media are collapsing. Football fans are the lifeblood of any team and chairman’s risk pricing supporters out of the game.

“We do not think the fans are like cows, who you milk.”
Karl Hopfner, Bayern Munich

If you look at Blackpool FC and the relationship that the chairman, Karl Oyston, had with his supporters, it’s clear to see that communication is key.

Oyston has had a number of protests against his running of the club, which its claimed is sucking the life out of the once joyful Blackpool – he appears to be quite detached from the club’s supporters, driving around in his Land Rover with the registration OY51 OUT.

The climate around football is just ridiculous: this once-loved game which we commonly linked with the working class, is now becoming a tourist attraction, with so called “fans” attending matches arguably for the wrong reasons.

Fans – and I use the term loosely – are now, more often than not, seen with a camera in hand, willing to pay £8 for a hot dog and leave 10 minutes before the final whistle to miss the traffic.

In 2014, BBC Sport revealed that £21.49 is now the average price that supporters must pay for tickets to League football matches.

Since 2011, it has increased by 13 per cent, almost double the rise in the general cost of living in the UK.

Every year prices soar by another 4.4 per cent, more than three times the 1.2 per cent rate of inflation.

The comparison between the English FA to the German FA is telling: German football is a model for what all footballing nations should aspire to become. It has been run successfully for the last 10 years, with financial schemes being implemented into the game.

Bayern Munich, the fourth richest team in the world, charge £104 for a season ticket. They had revenues of £561 million pounds last year. In contrast, Arsenal charge up to £92 for a single game and had a £301 million pound turnover.

“£21.49 is now the average price that supporters must pay for tickets to League football matches.”
BBC Sport

Munich have often questioned other clubs’ structures, particularly English teams, and back in 2013 chairman Karl Hopfner famously said, “We could charge more than £104. Let’s say we charged £300. We’d get £2m more in income but what’s £2m to us? We do not think the fans are like cows, who you milk. Football has got to be for everybody. That’s the biggest difference between us and England.”

The fundamental question that this raises is: what does the future of English football look like?

Maybe the answer lies in the support and loyalties which are now found at a semi-professional level, at clubs like Ashland Rovers, where they have a much more rounded view of grassroots football.

“There has been an increase in supporters mainly due to social groups all playing in the same teams that naturally draws their friends in to come and watch.” Joe Kearney, their manager told us.

“However, in terms of progression up the football pyramid, it all comes down to money and without it grassroots teams plateau,” he added.

Kearney believes that due to the nature of English semi-professional football, clubs like his must start charging exorbitant fees if they’re going to have any chance of moving up the ladder.

These ridiculous figures surrounding football tickets have been released in the news over the last few weeks with clubs set to protest.

In many clubs, the community spirit is dying, the real fans are leaving, making the switch to local more affordable teams like Ashland Rovers, who successfully went on to win the game I saw 2-0.

The cost of my weekends entertainment? Just £4 – that’s right – £2 cheaper than a hot dog at the Emirates.

Featured Image by StockSnap at Pixabay.