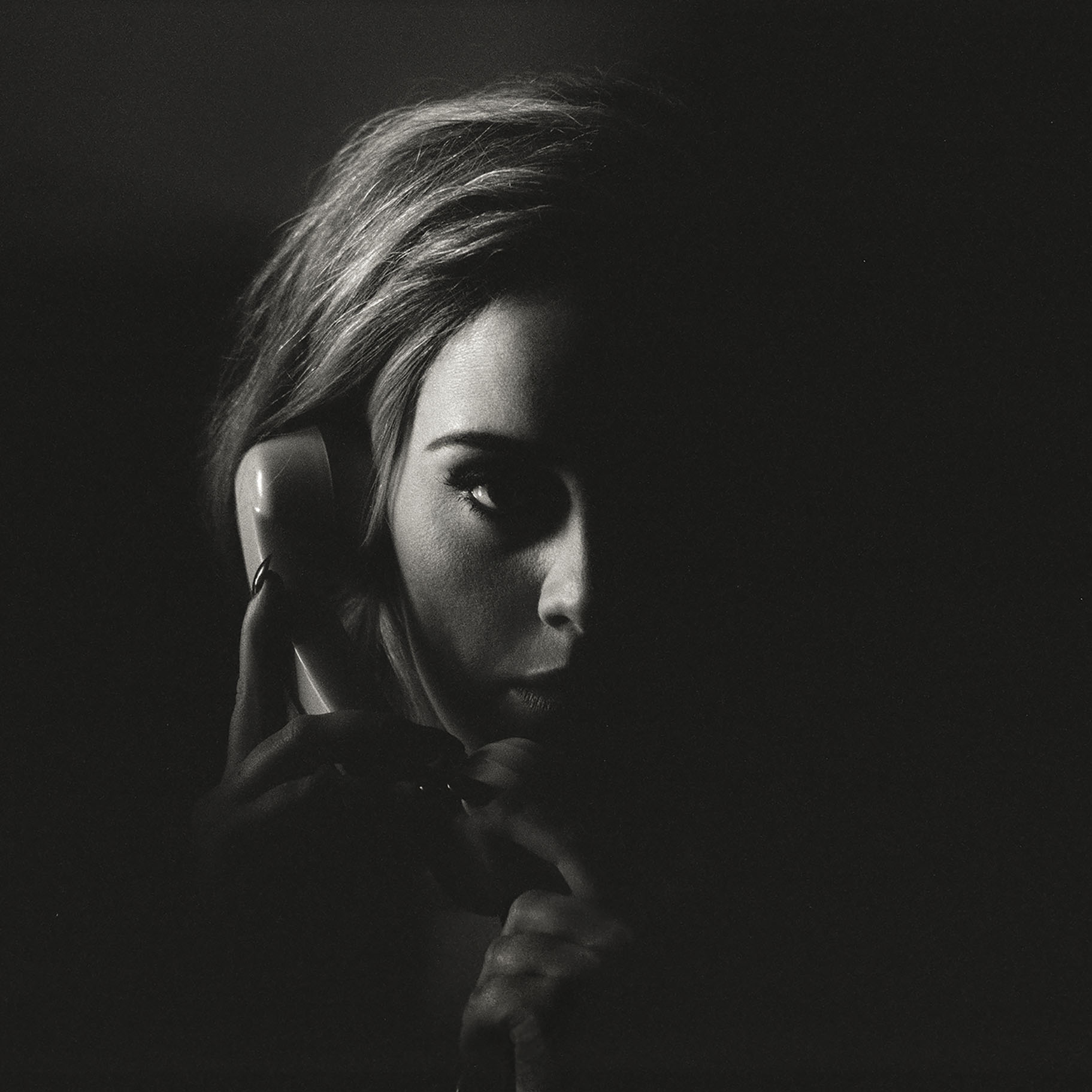 During a recent prime-time ad break in The X Factor, Adele turned up out of the blue and presented the world with the first preview of her long-awaited new single, Hello.

After four years out of the spotlight, only an artist with the staying power of Adele could be identified by the masses from nothing but white lyrics on a black screen and the sound of her voice.

The 30 second preview featured the lyrics “Hello, it’s me. I was wondering if after all these years you’d like to meet, to go over everything. They say that time’s supposed to heal ya but I ain’t done much healing.”

After a week of frenzied excitement building across the internet, the single was released in a double punch along with a full length video.

They say that “if something ain’t broken, don’t fix it,” and that statement couldn’t be truer of Adele’s formula for a heart-wrenching ballad.

The only change this time around is the message behind it.

In Adele’s own words, posted on her official Facebook the evening before ‘Hello’ was released, “my last record was a break up record and if I had to label this one I would call it a make-up record,” she said.

The raw, genuine lyrics tell of trying to apologise to a lover for past mistakes and certainly cement that definition, managing to sound just as confident as nervous.

The smoky, timeless chorus truly swells with loss and regret, her voice leaps up an octave and a bass drum appears.

This is Adele accepting the past, attempting to make amends, and moving forward. It’s a different mood from the 27-year-old than we’re used to; the broken hearted, pillow-crying days are gone, and yet it still manages to be unmistakably and unapologetically Adele.

The video for Hello has broken the Vevo record, previously held by Taylor Swift, for the greatest number of views in one day, racking up 27.7 million within twenty four hours; more than one million views per hour.

The sepia-toned cinematic piece, directed by French-Canadian director Xavier Dolan, shows the singer escaping to a cabin in Montreal and trying to apologise to her past lover for her wrong doings.

It is classic, unfussy, and the perfect accompaniment to this next step in Adele’s emotional progress, a journey that she’s bringing us all along on.

The single is a strong comeback after the success of her second album, 21, which became the first album in the history of the UK charts to reach sales of three million copies in a single year.

Hello has already settled comfortably at the top of the iTunes singles charts worldwide, and is a notion of what’s to come when her third studio album, 25, is released next month.