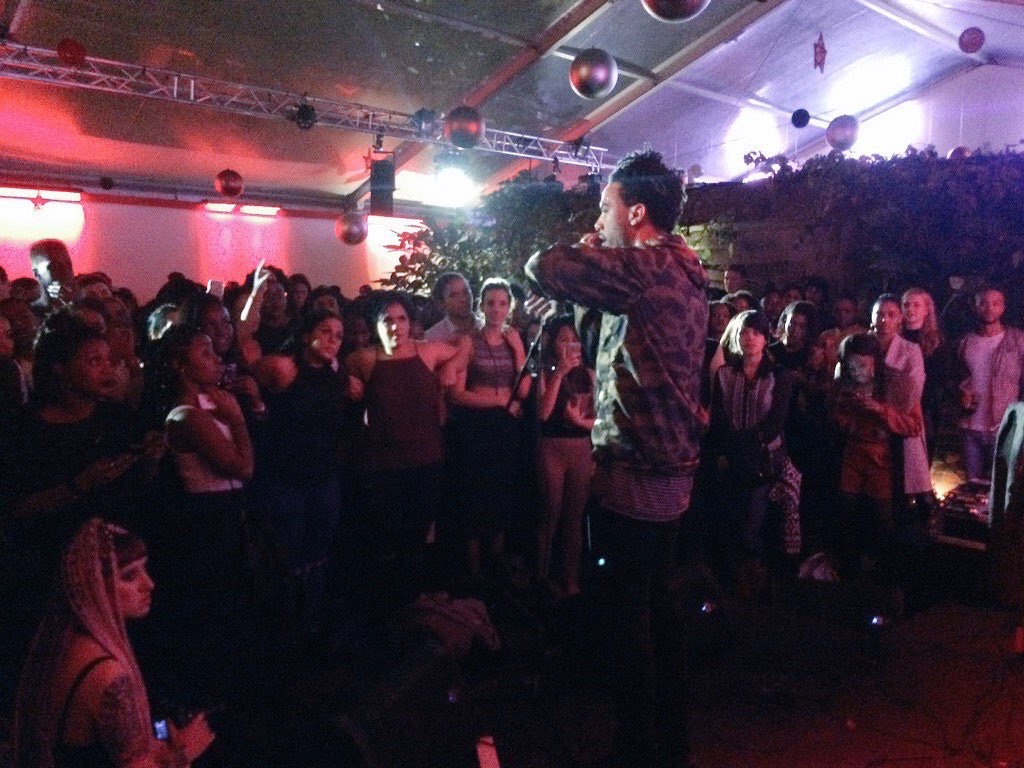 Jamaal Johns aka Elhae (pronounced L-A), which stands for Every Life Has An Ending, is a multi-talented singer, rapper and producer who mixes r&b, hip hop and experimental music genres to create a unforgettable sound.

He’s worked with such creditable artists such as Rick Ross, Pharell and Tory Lanes to name a few.

The Atlanta musician originally born in North Dakota, flew over to perform at the Roof Gardens in Kensington and he did not disappoint.

Now, it isn’t every day that you get to attend a gig by one of your favourite artists and call it work. But my luck was in.

A lot of Elhae’s early musical experience comes from participation in his church choir with his mum where he soon began composing his own songs.

Elhae has come a long way since then, and is now on the brink of becoming a young breakthrough artist with so much to offer. With influences ranging from 90’s pop and R&B (check out the Michael Jackson sample on Halfway Love) to Drake and Migos.

Despite being ill, Elhae opened the show with the song Aura, that showcased his range of talents, one being his sultry vocals and two, his epic rap flow and lyrics.

Joining him onstage for their the collaboration Time for you, with East London Rapper Jay Prince. They definitely hyped the crowd up. As for the venue, it was absolutely captivating, like something out of a movie.

Elhae then confessed his love for London and his London fans in an awful British accent which was cute. He ended the show with the amazing song Love a N****A, which has now hit 2 millions views. 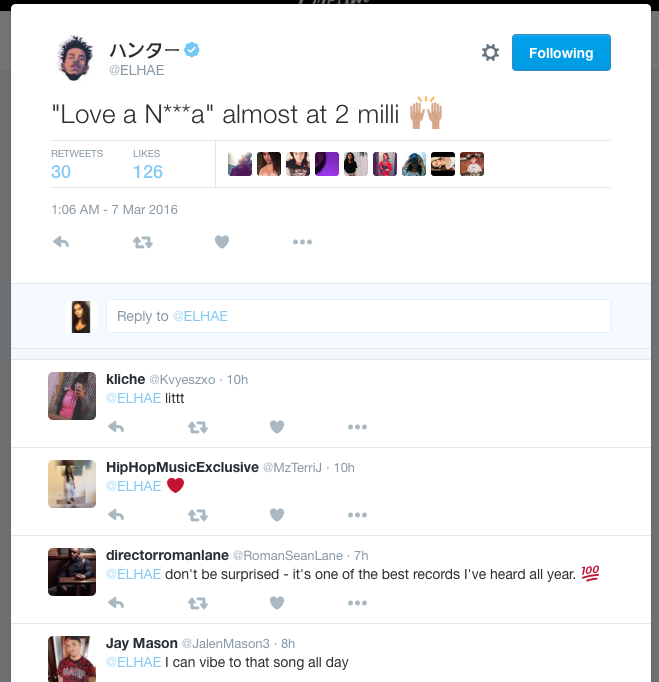 My favourite track of the night has to go to Situations which had the crowd in awe with his angelic vocals.

All in all, Elhae put on a great first show and for someone who is an unsigned artist, it’s quite impressive considering Elhae has managed to not only stay afloat, but also quietly dominate the internet too.

In an interview with early registration, he was asked how his motto “Every Life has An Ending” came about: “It’s just motivation. There’s days where I don’t want to work, I don’t want to write, I don’t want to be in the studio. As corny as it sounds it really does motivate me when I think about it, and I hope it does the same for other people. Life is really short, and I just want to be able to full fill my dreams before God says, “it’s time to go.”

Elhae is currently working on his next project All has fallen which will be released on March 11.