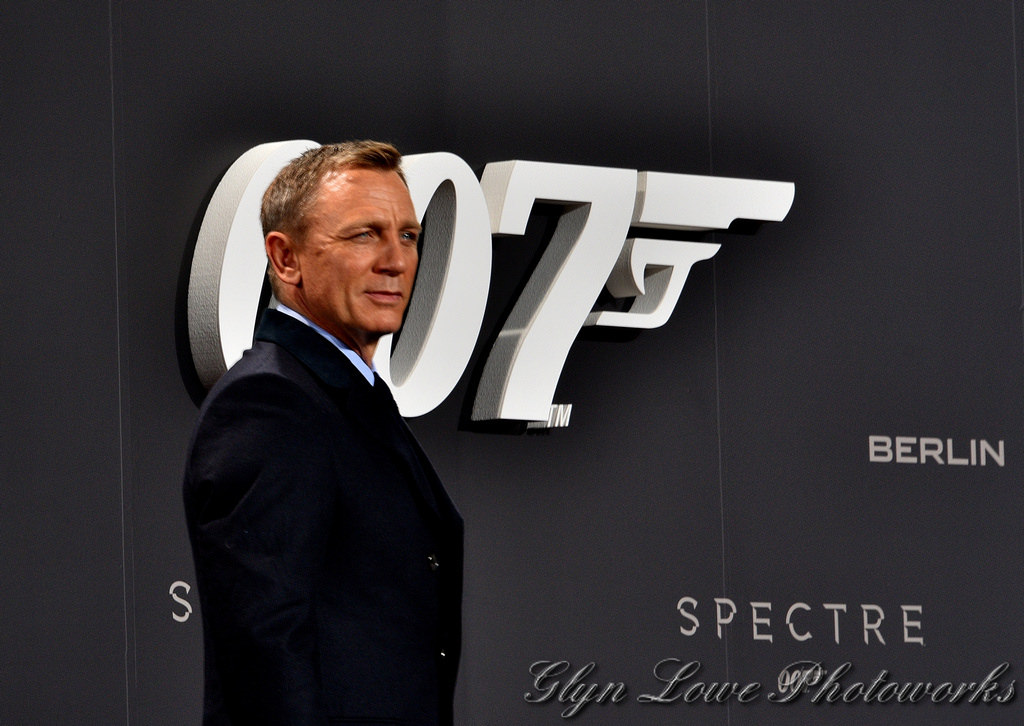 Those us who fondly remember the chauvinistic, alcoholic, gadget toting Bond, may really take to the latest installation.

Spectre, with its quippy one-liners, multiple Bond girls, and of course the Vodka Martini, shaken not stirred, is a throwback to the old days of 007.

The days when drinking was something you did when you weren’t doing anything else, sex was a taboo to be broken, and women could only get jobs as secretaries: this was the backdrop for the 20th Century Bond – now one that we look back on fondly, thinking “Gosh, how corny!”

No more fending off leotarded villains with a “WHACK!” and a POW!” and certainly no more damsels in distress waiting for male salvation from whatever predicament they find themselves in this time around.

Even Bond, the archetypal British hero, had not escaped this new formula, keeping only his tastes in booze, broads and his Sunday best.

With Daniel Craig’s entry into the 007 role came what appeared to be a new era for Fleming’s Secret Agent.

Gone, it seemed, were the days of Rolexes with built in lasers, cringeworthy puns, and silhouetted breasts in the title sequence – Casino Royale didn’t even have a Q.

While Craig’s impeccably composed and suitably cheeky portrayal remains distanced from the emotionless, dry Bonds of old, some of the old tricks have started to seep back into Spectre and it is a real shame.

Craig’s acting, however, along with the brilliant performances by Lea Seydoux, Ralph Fiennes, Ben Whishaw, and Monica Bellucci, is almost made redundant by the lack of it.

There is no doubt that it takes great skill to jump around in front of a green screen and pretend that a building just exploded, or cover yourself in fake blood and play dead. It doesn’t exactly carry much of a storyline though, does it?

No doubt, the special effects are just as convincing as the dramatics, but, unfortunately, the ratio between the two steeps heavily in favour of the former.

In the opening scene, one line is uttered, a simple “Be right back,” to the beautiful woman whom he leaves on a hotel bed while he goes off, across the rooftops of Mexico City to shoot some bad guys.

From then on, for me, the film became an action epic: fights in helicopters, spinning out of control a few metres off the ground; chasing down Land Rovers through the snow covered Alps in a Plane without wings.

Thrilling, but not what I hoped for.

Even Christoph Waltz, playing Bond’s arch nemesis Ernst Stavro Blofeld, is grossly underused. His calibre as a villain that we saw in Tarantino’s Inglourious Basterds couldn’t possibly be made evident during his miniscule amount of screen time.

What we got from Skyfall was a little look into James Bond’s formerly opaque past and, now that we have a taste for it, Spectre does not deliver – only that his latest enemy is a ghost from James’ bleak childhood.

Perhaps the issue is exactly that: we will forever be comparing the latest spy thriller with the most recent.

But, if Bond is going through a long overdue evolution, then why not continue to explore the dark histories and complex emotional damage of the new, slightly more relatable 007.

We are no longer interested in one, two-and-a-half hour long gunshot, interspersed with various pieces of corny dialogue.