Walking in the face of adversity

Starting at St. Martin-in-the-Field just outside Trafalgar Square, London, these walkers began a two-week hike to Maisons-Laffitte in Paris, crossing the Channel by ferry.

The journey, covering more than 200 miles, has been organised by the Church of England, Christian Aid, Catholic Agency for Overseas development (CAFOD), and Tearfund.

Called the Pilgrimage2Paris, it is a “call on world leaders to agree to a fair, ambitious, and binding climate change deal in Paris”. 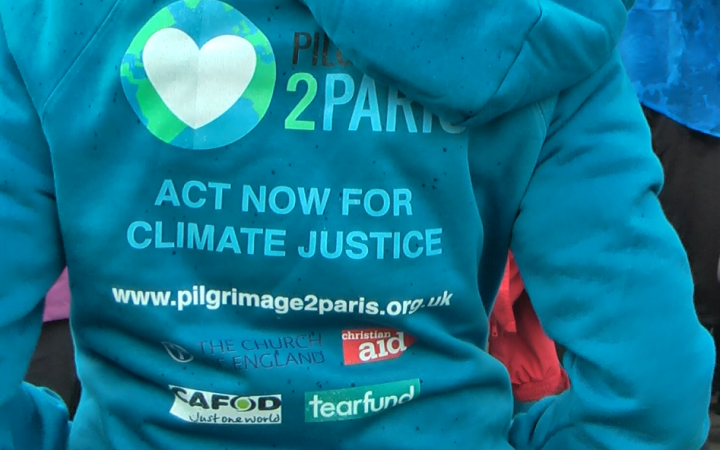 This walk is one of many occurring all over Europe as a way to campaign for change. All pilgrimages will meet in Paris, attend an interfaith gathering, a mass mobilisation, and a hand-in of campaign petitions to the Executive Secretary of the United Nations Framework Convention on Climate Change (UNFCCC).

The pilgrims, when they began walking on that Friday morning, were unaware that within hours, their destination would be under attack by terrorists.

Jean Leston, a pilgrim and board member of Operation Noah, told Artefact the events in Paris that night took them all by surprise.

“We all woke up to the news and we’ve been shocked and horrified like everyone else. All we can do really is think of how horrible it is for the people of Paris. We don’t really know [what’ll happen to this pilgrimage], but we persevere. It’s all we can do.” 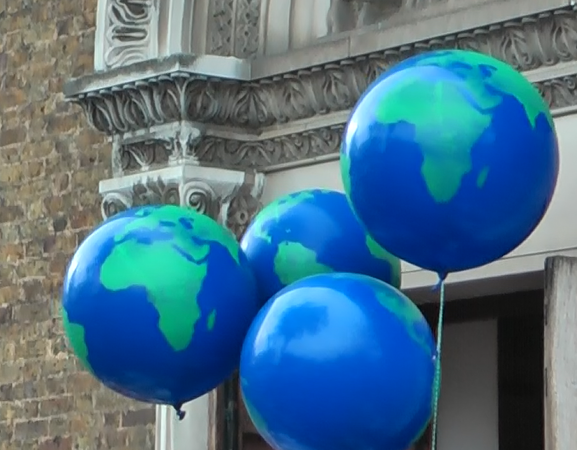 Tensions in Paris mean that the certainty of the pilgrims’ journey is not confirmed, however they continue to walk and they are praying that they do not get turned back.

On the first day of the hike, Jean highlighted the importance of the climate change conference and the need for action, saying that they are calling for change “with their feet”.

Catching up with the pilgrims after their fourth day of the hike, Jean was able to tell Artefact: “It’s been jolly tough in the rain and the mud, but we have had an amazing time.”

If all goes well, they are aiming to arrive in Paris on Friday, 27 November, in time for the start of the UN Climate Conference which is due to be held from November 30 to December 11.