Football and politics: A dangerous game. 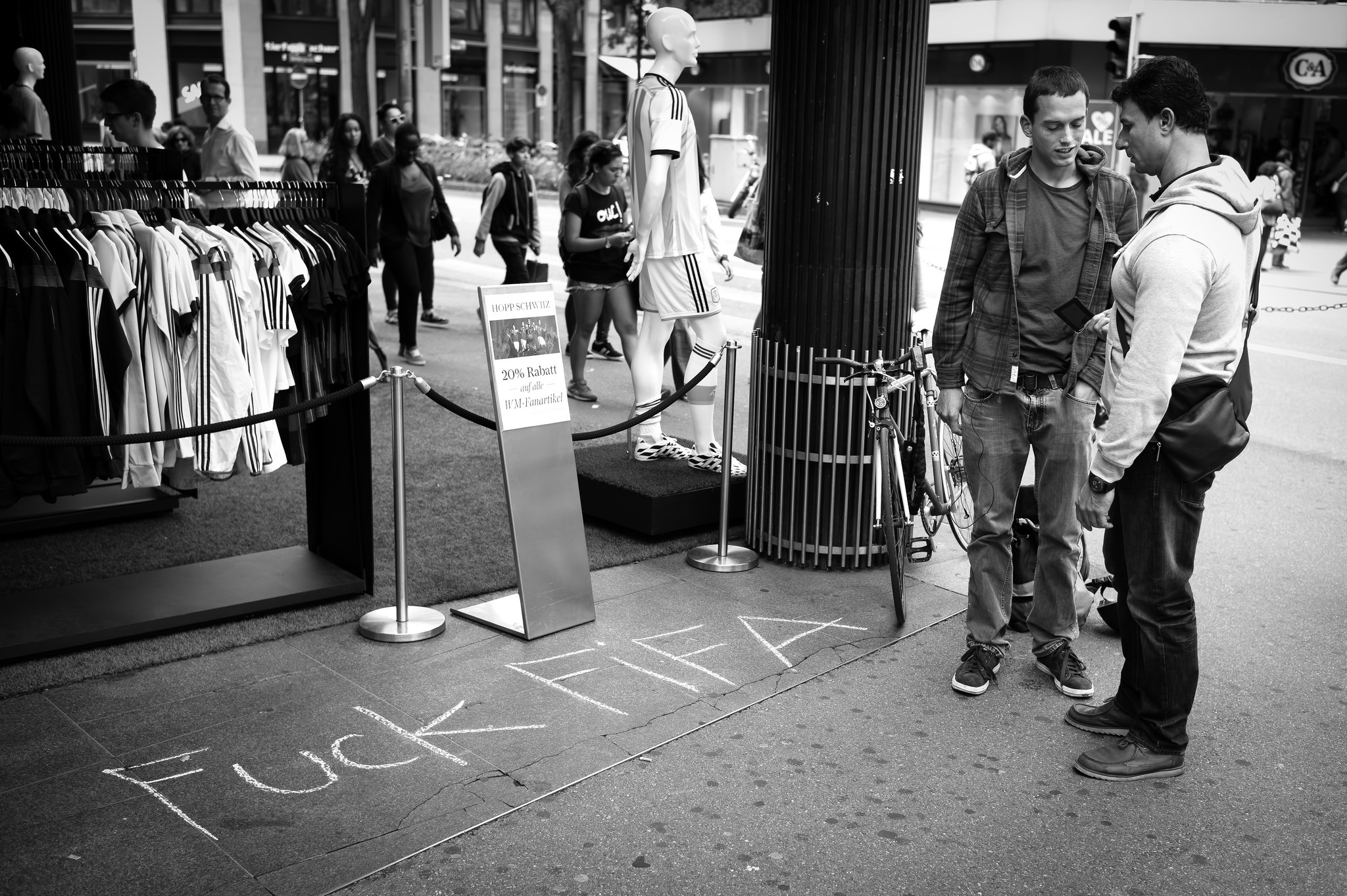 FIFA is a non-profit organisation with vast amounts of support, so the challenges of running it should be straightforward, shouldn’t they? It would seem not, following the recent corruption scandal involving Blatter and his team.

Blatter has been described as “an authoritative controversial dictator who’s an obstacle to reform”, an obstacle we have all had our doubts about.

FIFA, the body charged with running footballing matters across the world, has finally had their wounds opened and exposed for all to see.

Over many years, this embarrassing figure has brought the game into disrepute; as a global football representative, Blatter has worked alongside world leaders and the politics underpinning his reign have come under greater scrutiny.

Now that Blatter has been “provisionally banned” by FIFA, questions must be asked as to why it has taken so long for anyone to act as further allegations continue to come to light, although Blatter himself continues to deny any wrong-doing.

To say FIFA is a non-profit organisation is a bit of a misnomer; they most certainly turn over a large amount of income in sponsorships and TV rights for events such as the World Cup.

Quite formidable for an organisation who describe themselves on their website as “supporting football development projects in our 209 member associations across the globe. With USD 550,000 going into these programmes each day, we are spending more than ever on football development.”

“Many of our members depend on this support to finance their day-to-day operations. It ensures that football can have a solid foundation throughout the world.”
FIFA

A survey by Statista uncovered that FIFA paid out £26.1 million in salaries to its top 13 executives last year.

One of these executives was Chun Mong-joon; Blatter’s right-hand man and former honorary FIFA vice-president was named in a FIFA ethics report into the bidding process for the World Cups in 2018 and 2022.

If found guilty he says he faces a 15-year ban, but he denies the allegations and claims the action against him is an attempt to stop his bid for the FIFA presidency.

Chung issued a statement claiming the FIFA ethics committee is favouring Blatter in the recent investigation, with Blatter only receiving a mere 90-day provisional ban.

“The fundamental reason why I am being targeted is that I aimed straight at the existing power structure of FIFA,” said Chung. “Ultimately, I will prevail and will be vindicated.”

A few months ago, the footballing community was celebrating the fact that Blatter’s reign was potentially coming to an end, after he was investigated by Swiss authorities over the corruption scandal.

Blatter, who has had a more-than-questionable 17-year tenure, was due to step down from his position as FIFA president, although because of the uncertainty over his future as the allegations surfaced, nobody knew when that would actually happen.

But it seems that there is light at the end of the tunnel now that Blatter, and the second most powerful man in football Michel Platini, have had their tenures ended, leaving a huge void at the top of football.

Blatter has always looked untouchable for so long, scheming his way past allegations and accusations for over 30 years.

Until now, other members were reluctant, maybe even intimidated, to come forward with information about Blatter’s dealings.

Having seen other colleagues, the majority all facing similar charges, on trial and suspended from their position in the ongoing saga, Blatter must of known his time was finally over.

It is imperative that the next figurehead of FIFA gets back to basics and drastically improves the reputation of this once respected body.