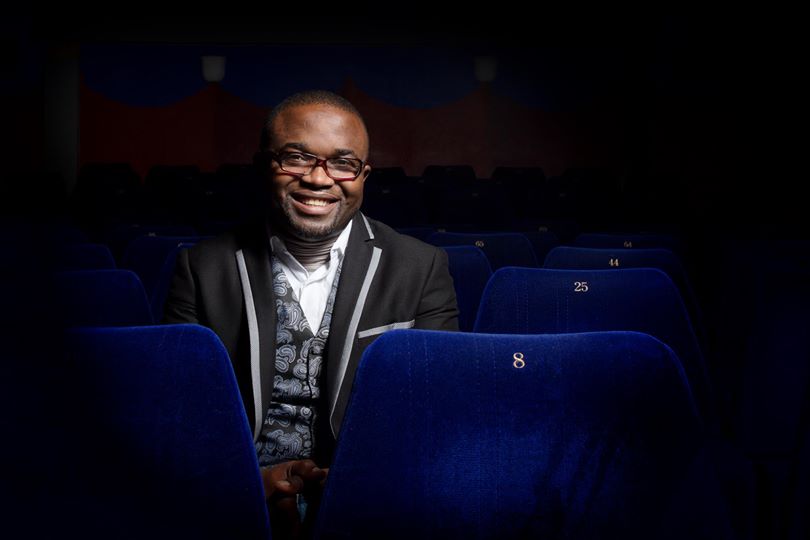 Did you know that Nigeria’s film industry, commonly known as Nollywood, is the second biggest movie producing industry in the world?

Nollywood is becoming the new Hollywood, not for its quality and big budget movies, but for its new creative minds.

Despite that, even the greatest Nollywood fan would admit that not all Nigerian films have the best production values; many are rushed and cheaply made. They nearly all go “straight on to DVD”.

In past decade, however, one man, a former footballer and London lawyer turned award-winning filmmaker has tried to do his best to change the game. 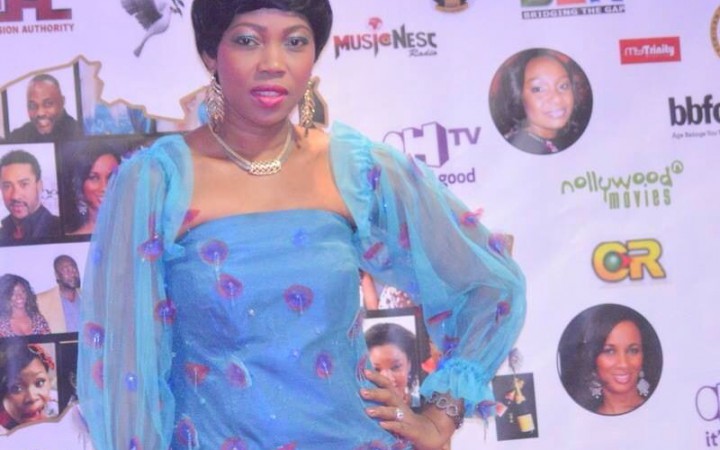 Obi Emeloyne’s film credits include Echoes of War, released in 2004 ,The London Successor, released in UK cinemas in September 2006 and The Mirror Boy, which premiered at the Empire cinema in Leicester Square in February 2011 – a first for African cinema.

As an actress myself, I starred in The Mirror Boy alongside Genevieve Nnaji; the hugely successful, award-winning family adventure film has set a new standard in African international cinema, breaking box-office records wherever it has been shown.

His most recent films are Last Flight to Abuja, Onye Ozi (The Messenger) and Thy Will be Done.

Obi has secured international distribution for most of his films and set himself apart as a truly international commercial filmmaker. He has been profiled by CNN as ‘the future of Nollywood’ in a series of interviews including the iconic African Voices programme in September 2012

People in the Nigerian film industry say Obi has a reputation for arrogance but others see an enthusiastic and driven man, who has a clear vision of how to become a great success.

After working with him as an actress it was strange to sit with him as a journalist for this interview – we met at his Hammersmith home to talk about his life as a film director.

“Hello Tima!”. Obi laughs and jokes as he lets me into his immaculate, white carpeted house; he leads me to his living room and offers me a cup of tea, as he sit on one of his sofas he asks: “What do you want to know?”

As a lawyer he practiced as a student legal advisor in Lambeth College and worked for a form of solicitors in Woolwich, London, but in 1999 he decided to start a new career in film.

Despite being completely self-taught, he has, over the past 15 years, gained an enviable reputation as one of the brightest creative minds working within Nigeria’s burgeoning film industry.

His relentless drive and sense of cinematic style have marked him out as a global pioneer for a bold new cinematic identity for Africa. It’s a complicated career path and one that Obi admits has been “a kind of merry go round”.

“I first obtained a degree in Dramatic Arts from Nigeria”, he tells me, “before I came to the UK. It had always been my personal ambition to make a living in the creative arts but I realised that I could not make a living as a starting writer and director in London’s theatres.

“I had to be pragmatic and I need another career that would still allow me time to continue my informal training in TV/Film production. A career that possibly has transferable skills. That career was Law.

“So I went back to university and got an LLB and went on to qualify as a solicitor. I practiced law and made films side by side until 2006 when I decided that the time was right to bite the bullet and exclusively become a filmmaker. However, my training and status as a filmmaker impacts on my work today.”

But Obi’s path to film success has not been easy, especially on his first film.

“I bought a camera, a Mac system and called some friends together to make Damn Good Friends. I was writer, director, producer, make-up artist, runner, costumier, cinematographer, editor, score composer. It was my steepest lesson in filmmaking.”

Some people in Nigerian film industry have, however, criticised his methods of making films.

Nollywood is used to seeing movies in series, normally two or three parts which will eventually leads to four hours of movie time for one story. Some critics believe Obi’s films are too short for an African audience because he normally produces only 80 minutes of air time and the films come in one part only.

Obi stretches his legs and smiles: “My films are produced for Africans and the international market having that in mind I produce films that is accepted internationally”.

“I am one of those people in the Nollywood film industry who came into the industry without desperation. It was a personal choice and I sometimes think it is a calling.

“So I enjoy everything that I do. It is not work. I am like a child in a sweet shop and the great thing is I get paid doing it.” He said he has won so many awards that in fact he no longer counts them!

But after all that, does he consider himself to be a success?

“How does one measure success? Is it by the number of awards? Or by the cash they have in their bank account? Sometime the most important things are the ones that cannot be counted. 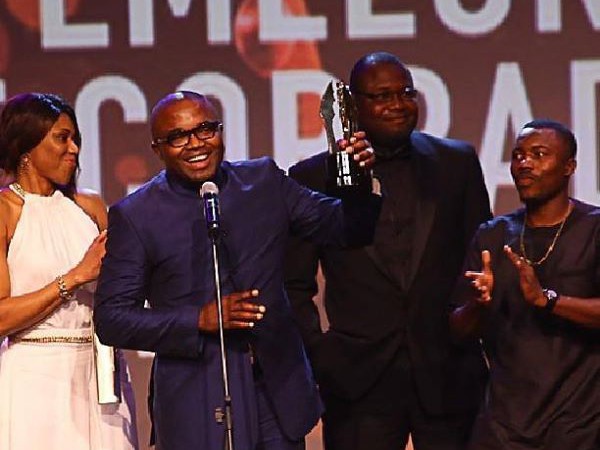 Obi was the winner at the Africa Magic Movies Awards

“I have been blessed to be doing what I enjoy and have had the opportunity to touch the lives of many through my projects and my stories. I have also been opportune to win a few awards.

“In fact, I am officially Africa’s most awarded contemporary filmmaker. I can also take care of my bills and I have a wonderful family. I am blessed and my gratitude to God knows no bounds.”

Obi believes that filmmaking is a journey: “You start from somewhere and you grow. I feel that my start is in African cinema. I am grateful for that. It does not mean that I will end up in Africa cinema.

“I believe in organic growth and already, I am attracting a lot of interest from Hollywood and discussions are on going.

“Watch this space. Wherever I end up, I will always be an African filmmaker, bringing African narratives to the world, giving African artistes the platform to play characters with soul and being proudly Nigerian”.