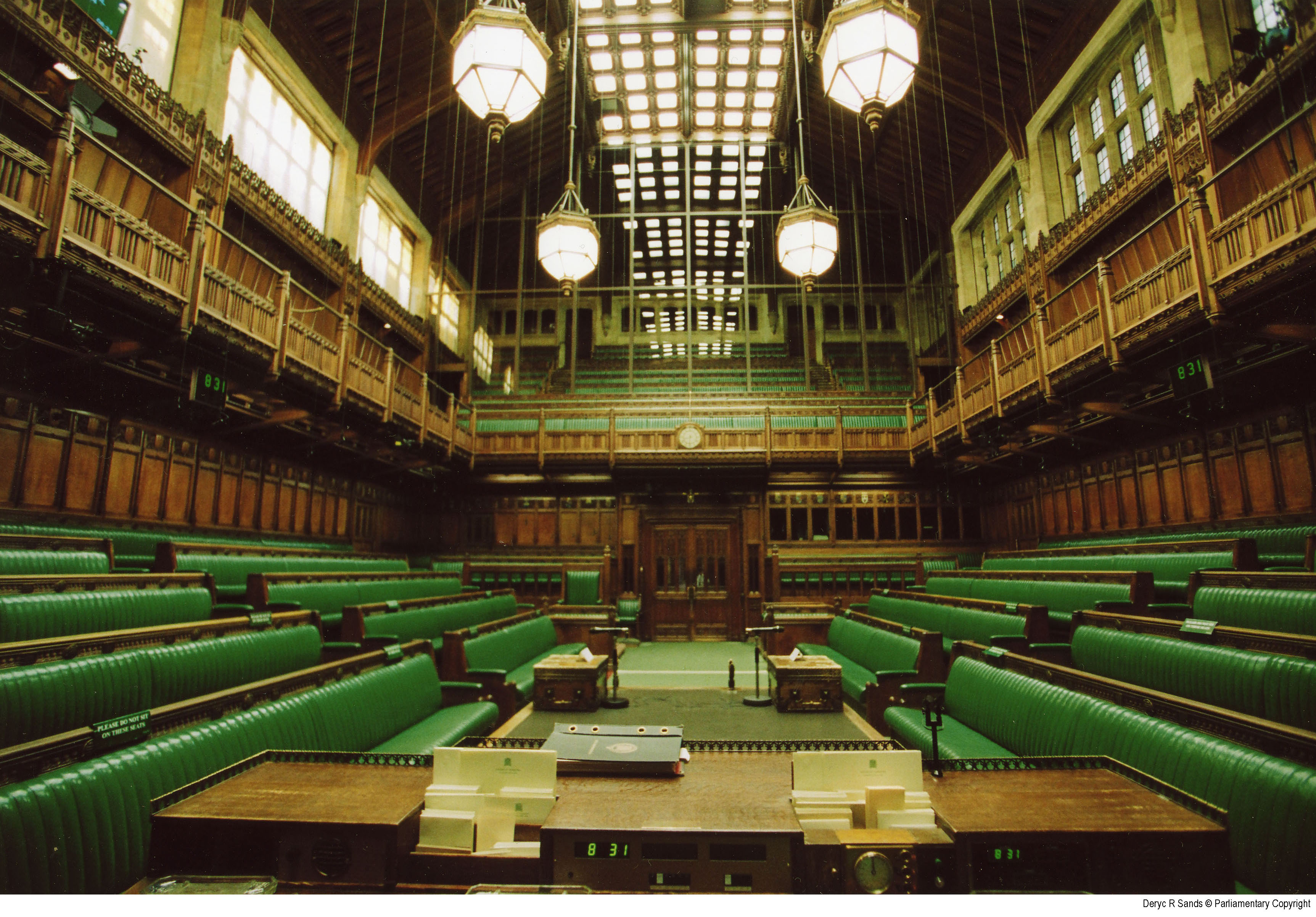 MPs are debating a motion in the House of Commons which would authorise UK Air Strikes against the so-called Islamic State in Syria.

Tabled by David Cameron the motion is entitled “ISIL in Syria (United Nations Security Council resolution 2249)”, and the debate is set to end with a vote this evening.

Artefact will be covering the debate throughout the day until a decision is reached later tonight. Have your say via our Facebook page or Tweet us @ArtefactLCC