Getting crafty: Is making things a lost art?

Knowing how to sew and knit was once an essential skill to get by. Young people in the past couldn’t afford to buy new clothes all the time, so making new outfits – and mending old ones – was the only option.

Today, we have hundreds of choices in hundreds of shops, and many of us can afford to go and pick up the items we like, when we like.

Because of the extent of affordable fashion that is now widely available to us, our own styles have become a redundant skill. However, recently people have been digging out their Nana’s old needles and starting a knitting revolution.

Luxury knitwear designer Amy Hall believes interest in knitting has actually grown over the last six or seven years, largely due to the economy. 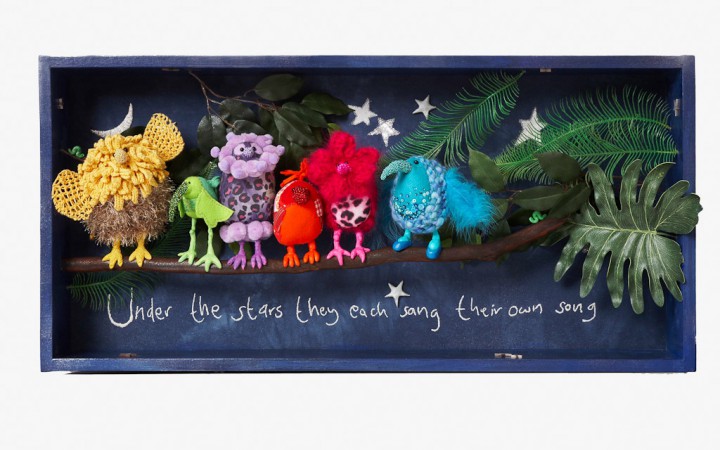 “I think it’s been bubbling under the surface for a while now,” she told Artefact. “But initially I think the spark was the recession that started in 2008 which resulted in a ‘make do and mend’ mentality. Those that could make, did and those that couldn’t wanted to learn how” .

Amy added: “The most savvy shoppers now think more about where and how their clothes were made”, so despite being more expensive than the high street, the recession has encouraged people to seek out high-quality items.

Naomi Horan started making jewelry as part of a New Year’s resolution, and now runs a small business selling her products online, “I’ve always been creative,” she said, “I knew I wanted to channel it into a skill I could hopefully make a bit of money from.”

Naomi agrees that people are heading away from the big shops more and more, “I think it’s a desire for something different, that’s not so generic and high street,” she said.

In addition, young people are inspiring each other to start making things online. “Etsy is a fab starter for crafters. There’s a great community aspect from [it]’”, Naomi added 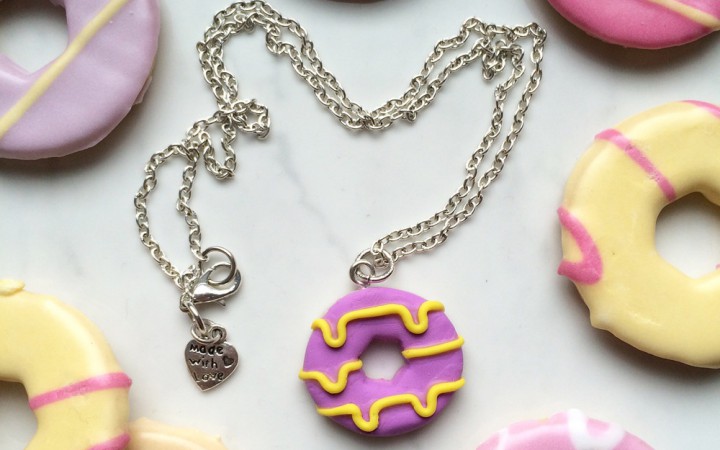 Naomi’s products are handmade from start to finish [Naomi Horan]

The ‘do-it-yourself’ mentality doesn’t stop at fixing your favourite dress or knitting a nice new scarf.

Getting crafty is more of an art form for Jess Watson. Inspired by her travels in South America, she started making soft sculptures when she lost interest in her degree in silversmithing.

“We’re losing so many art forms in this country and just the ability to think for ourselves and think about what it is that we’re buying and what we’re consuming,” Jess told us.

“There are so many things that I see that I think ‘well you could make that’, but people don’t have the confidence anymore.”

Jess runs workshops for children and believes an interest in making things should start in primary school, but it’s not being encouraged enough. “The kids sit there and they literally don’t know what to do. They have no curiosity, and they’re too scared to play with materials and push things, which is what you need to do to become an artist…it’s really distressing to see.”

In London and around the country there is plenty of ‘knit-and-knatter‘ events and craft fairs, which can only mean one thing.

It’s cool to make your own things again. We should try to think again when heading into the Christmas sales and try making our family something personal – and far more friendly towards our wallets.