The older side of Lego 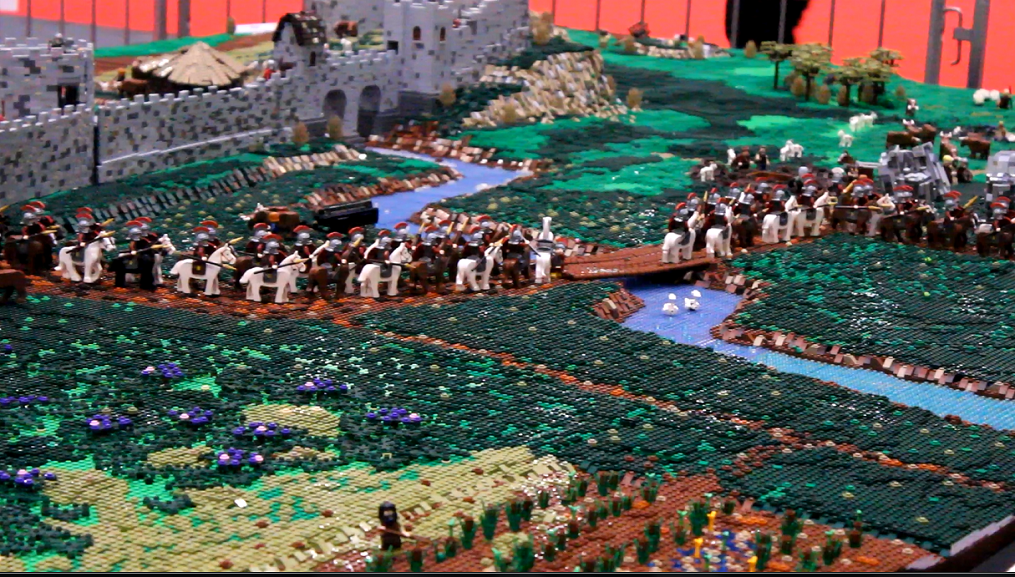 For one weekend in December Lego took over the ExCel centre in London for its annual BRICK event.

This was the second year that BRICK has been held at the huge venue, after more than 48,000 Lego fans attended last year.

This year they built it even bigger – more than three million Lego bricks were there; about one million of which were put into giants pits for playing and the rest used to build impressive displays, including the Eiffel Tower, a Hulkbuster, Hogwarts, and a DJ set, complete with backstage, VIP lounge, and dance floor packed with 4,000 Lego figures.

Friday till Sunday was for the children, and had various sections for building, dancing, watching, and breaking world records.

Thursday was for the adults, with the ExCel centre hosting a more exclusive event for adult fans of Lego; various speakers showed new designs and talked about their work amid a communal sense of nerd-topia.

Most people who grew up with Lego tend to grow out of it in their late teenage years, but a growing few have continued this love and built a thriving community out of it. BRICK caters to this community. 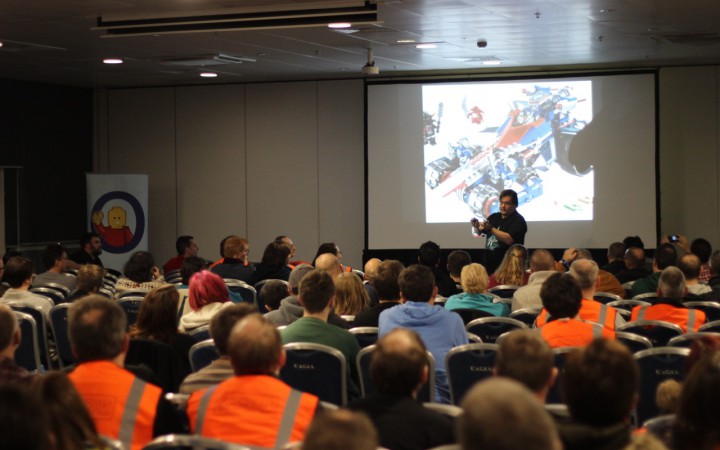 BRICK2015 featured a giant fan section for adult fans to showcase their work. This fan section, which featured sets from 13 different countries, included Star Wars sets, model trains that made the ones you used to play with as a child seem minuscule, and several experimental sets playing host to Spider-man and Captain Jack Sparrow in the same universe.

Of the adult fans of Lego, some sell it, some build it, some design it; the only defining aspect of this community is that they’re all adults, and they all love Lego.

Because of elements like social media and general media traction, this group of Lego geeks is growing and Lego now release sets aged 16+ for their adult market.

The announcement has already been made for BRICK2016 and it promises to be even better than this year.

Click here to find out more about this thriving community of adult fans of Lego.