‘Don’t be a cunt all your life’

For aspiring designers looking for that ace up their sleeves in order to move into the realm of success, the advice, “don’t be a cunt all your life” is one that graphic designer and founder of the highly successful ‘brain-aided design’ company – The Designers Republic™, Ian Anderson, believes you should follow.

Having attracted many notable clients such as record labels Warp Records, Psygnosis, Nickelodeon and Coca Cola to name a few, Anderson and his company have left an indelible impression on the British design scene.

The company is famous for an anti-establishment approach exemplified by defiant sloganeering such as ‘Work, Buy, Consume, Die’ and ‘Design Will Eat Itself.’

Initially they started out designing sleeves for bands and albums; Age of Chance’s 1987 One Thousand Years of Trouble, artists such as Pop Will Eat Itself, Orb and electronic music duo Autechre.

The artwork is a combination of pop culture fused with a futuristic style and elements of Japanese anime. 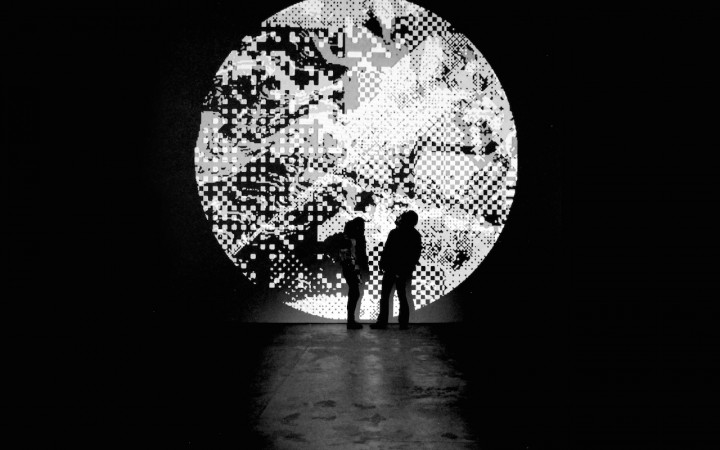 However, the creative powerhouse behind the artwork never actually studied design. Instead Anderson was a philosophy student at the University of Sheffield and was hugely involved in the local music scene, so becoming a designer wasn’t even a fleeting thought.

His aspirations entailed living life and promoting bands but nothing was set in stone, “I didn’t aspire to anything in particular, I was just enjoying what life put in front of me.”

Becoming a designer was something Anderson fell into after he started producing covers for a band he was managing called Person to Person but he feels his calling should have been a writer.

“I understand the semantics of visual communication and understand people in and out of the context of the bigger picture. But I should have been a writer.”

Being an ardent music lover from the tender age of 10, and an only child who was, by his own description, full of self importance, Anderson was more interested in spending his pocket money on music albums rather than sweets and toys.

“From an early age, maybe 10 or 11, circa 1971-72, I’ve been a music obsessive, going to all sorts of amazing gigs with the ‘big boys’ who lived next door, spending all my pocket money on 7-inch singles, and then on albums when I could afford more.”

While his friends were off playing with cars, balls and having tennis lessons, Anderson proved at a young age that he was different from the rest, a sign that he was developing into a person who does not conform to the norm.

This is something which is reflected in his insouciant communication and subversive designs. His dedication to put creativity first rather than business, went against the tide of the design industry and comes from his passion and strong belief in what he does. 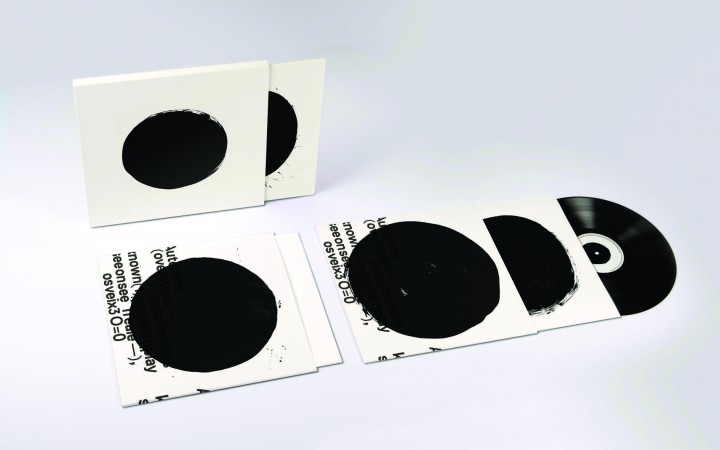 The young Ian Anderson used to spend his afternoon in David’s Records in Bracknell, just east from his place of birth, South Croydon where he gained impressive comprehensive knowledge – to which he refers to as “encyclopedic,” – of genres pertaining to seventies rock without listening to the music itself.

“I’d be obsessively looking through every single album in every single rack checking for new releases I knew wouldn’t be there, discussing the finer points of obscure progressive rock and the finer details of every triple gatefold pre- sub- and post-Roger Dean, Barney Bubbles and/or Hipgnosis record sleeve”, he says, citing some of the influential sleeve designers of the era.

Subsequently this set the tracks for him to follow and lead to the formation of his audacious punk band The Infra Red Helicopters whilst he was still at school. He had designed his first EP cover using his ‘mum’s Remmington typewriter and bingo pens’ that were spread out across the dining table.

When asked whether there was a link between this and the decision to form TDR™, he felt it wasn’t a direct one, “although with the passage of time the connection between the two becomes more tangible.

However, when asked about any influential designers that impacted his career, he modestly answers, “for me there’s genuinely no hierarchy of influence. I’m an only child — way too full of self importance to follow someone else’s lead. Of course I’m inspired by a lot of stuff but I’m rarely truly interested in who’s done it. The reason I’m inspired is relative to my response not to the author’s creation.”

Perhaps he is better as someone that influences others with his unique and untraditional spirit which sets him apart from many designers of today.

[pullquote]”I’m interested in art as an expression of who we are and who we want to be…”
Ian Anderson[/pullquote]The best thing an artist can feel about his work which Anderson is in agreement with, is that he can make a difference.

Anderson lived with a trade unionist father during the seventies at the time of the ‘three-day-week’ when businesses were only allowed to open part time in order to save electricity.

Home use of electricity was rationed too, with planned power cuts across the country, during which time the public got used to living by candlelight.

This was against a background of strikes, industrial unrest and mass unemployment which formed the context to the rise of the punk movement.

There are many different descriptions of Anderson’s work, but anti establishment seems to be a recurring theme which could be due to the influence of punk ideologies to which he was exposed. Yet Anderson objects to this and says, “I don’t know that we are anti-establishment, I just don’t accept other people’s versions of a truth.

Given the ever increasing degrees by which we are right royally fucked over by what you might perceive to be the establishment, I’m fucking gobsmacked that being anti-establishment isn’t the norm.”

Artists put a lot of work into their designs since it is also a representation of their personalities or a meaning they are trying to convey to the world but many people cannot see past the visual styling of a design.

“I find it disappointing that people don’t bother to think, to consider that there is, or even may be a concept behind what we do — that there is a lazy assumption that good design is actually just visual styling.”

Having his feet firmly set in the industry for over 25 years, it can be difficult to separate oneself from the role that is constantly played out on a daily basis. Many designers and artists wind up submersing themselves into their careers and forget who they were before it all started.

The Designers Republic™ has always been synonymous with Anderson; but in 2009 the company went into voluntary liquidation which was the first time he was separated from the clutches of the brand he had created.

“Being Ian Anderson allowed me to start working as a consultant for other agencies in a way that being Ian Anderson from The Designers Republic™ obviously wouldn’t/couldn’t allow, and in some ways it felt good to shake off the shackles of thinking and doing something relative to peoples pre-conceptions.” 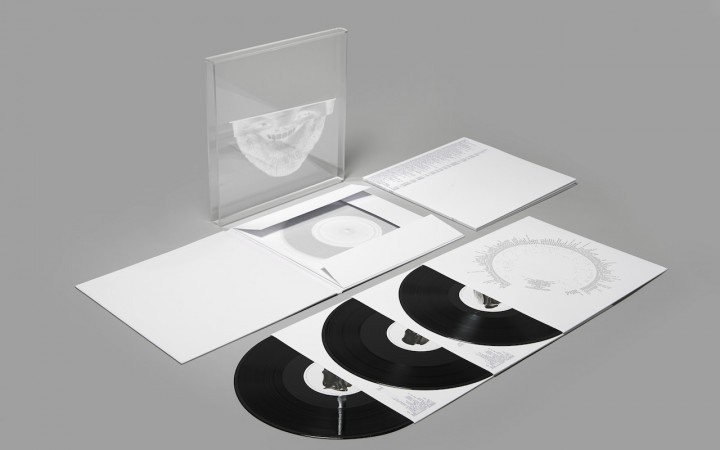 With TDR™ back in full force after Anderson bought back the company, he has countless exciting upcoming projects such as designing “music-related interference” for Autechre, Aphex Twin, Eivind Aarset, Olsson, The Orb, Ambiq, New Atlantis, Originator Sound and Warp.

There are also a few new magazines such as Transformat and 50 years of British Road Signs. The projects he has taken on represent his commitment and enthusiasm for the industry and his passion.

Ian Anderson practices what he preaches; he’s a successful designer because he hasn’t been a cunt all his life.