The fashion week calendar has become extremely tight and demanding with the introduction of more than two collections per season – one for Spring/Summer and one for Autumn/Winter.

Overproduction has to meet the needs of the ordinary consumer, even if it has to be at a lower cost. What a better way to to dispose of all this merchandise that is inevitably “so last season” than selling it at up to 90 per cent off the retail price?

Known as a growing social trend, sample sales have become a smart way to do your Christmas shopping. The best months for that are October and November, known as “sample sale” months.

They are used in retail businesses to get rid of excess stock – usually organised in house, bigger companies hire agencies to rent a space, send invites or simply spread the word and accommodate the visitors. Most sample sales take place in fashion capitals like London, New York and Paris.

Sometimes, known as “friends-and-family” sales, these occasions are the perfect way to get a designer item for nothing.

Sizes are usually the brands’ sample size, worn by the fitting models, which could be size 8 or 10 UK. Shoe sizes are also limited, which means that smaller than a five could be a rarity.

The samples themselves have been used in advance viewings by the designers for press and buyers. Particularly interesting are bridal sample sales which are so prized, they could become extreme scenes of violence and have grown in popularity after the financial crisis in 2007-2008. 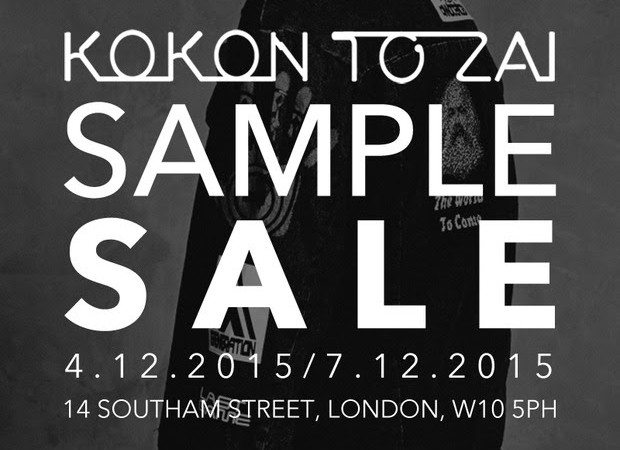 Sample sales attract many buyers from smaller shops, especially from Asia, since the price of luxury goods there is significantly higher than anywhere in the world. One buyer told us about two more sample sales in the area, including Victoria Beckham’s.

Many outlet websites, such as Markkt, also get involved and stock up on clothes at sample sales.

In the past couple of decades the demand of the fashion market has extended the fashion calendar to an extra four collections, excluding any collaborations and capsule collections.

Today we have the additional two pre- and two cruise collections for the majority of big fashion houses like Dior and Chanel. This results in mass over-production and excessive quantities of merchandise.

As exclusive as luxury goods are, we continue to see greater demand for them, which indicates expansion of the market and those who see them as solid investments.

Another big deal in the business was the merging of London-based retail giant Net-a-Porter and italian Yoox which was valued at €3.6 billion (£2.7m) after completion.

“It’s not about pressure, it’s about the system.”
Alber Elbaz

While the dismissal of Belgian-born designer Raf Simons from French couture house Dior provoked strong response within the fashion community, the fast pace of fashion is a real threat to creativity.

The initial reaction has been quite supportive, having iconoclastic figures such as Suzy Menkes referred to his situation (in Vogue magazine) as a “bird in a gilded cage”, explaining that designers “have everything but time”.

She defends designers by referring to the sensitive and artistic nature of their work and their need for inspiration.

This is what Georgian-born designer David Koma told Artefact a few months ago when we visited his showroom in Paris just before he was due to start working on his next collection.

Having no time to recharge his batteries and generate fresh ideas doesn’t mean that the quality of collections can be lower or the production slower.

Instead, this makes the challenge of maintaining certain image of the brand even harder; and the market’s demands require more products in less time.

A few days after Simons’ departure we have witnessed another historic resignation in the industry – Alber Elbaz left the position of a creative director at Lanvin after 14 years of service.

In his speech at the Fashion Group International Night of Stars, when he received a ‘Revolutionary’ award he commented that “it’s not about pressure, it’s about the system”. 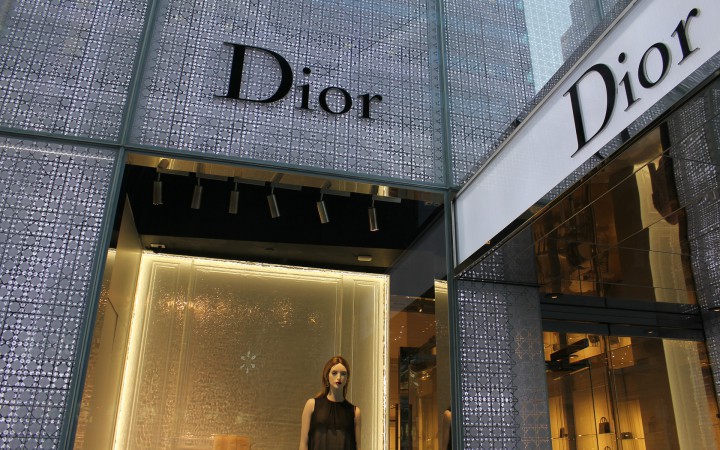 His whole speech was dedicated to the very fast pace of fashion and the different aspects of this phenomenon.

From retailers to editors having to write their reviews on the cab on their way to the next show, and fashionistas not clapping at shows because they are filming for their blogs, everyone is part of this system, which is degrading the very essence of fashion.

That doesn’t mean that only designers are trapped in this vicious circle. Buyers and editors, along with organisations such as the British Fashion Council, struggle to keep up with the madding fashion week schedule.

“Fast fashion” as Menkes called it, is not a matter of cheap production, but a matter of quickly developed ideas, regardless the price.

Designers have various takes on that. In an interview for WWD, designers have expressed controversial opinions. Karl Lagerfeld referred to fashion as “a sport; you have to run”. He narrowed it down to having “dream teams” which would do all that work.

American designer Rick Owens called the expanding fashion calendar “evolutionary” and compared the momentum as a “breeding ground for a golden age of design”.

While he is feeling stimulated by this “cultural moment”, others like Turkish designer Umit Benan simply don’t like it. He also appeals to the industry to “slow down a bit” while fashion blogger Leandra Medine calls the system “unreasonable” and “unsustainable”.

This controversial praise of fast-paced fashion and the resignation of big names in the industry represents the symptom of a more global issue which casts a shadow on the future of fashion industry.

Creative exploitation and over consumption devalue fashion and as a result sample sales will continue to flourish.