Why are so many people forming suicide pacts? 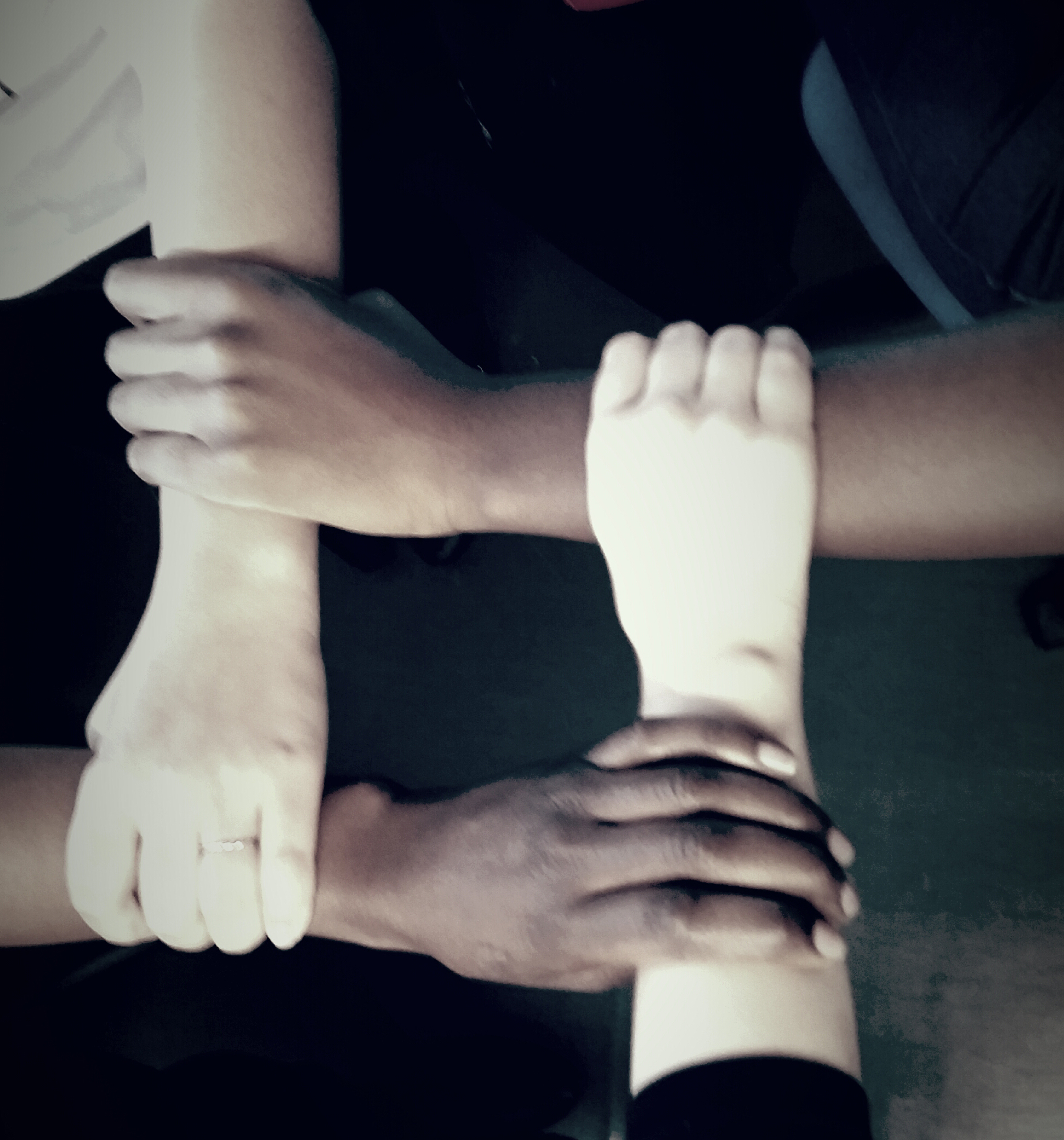 Suicide pacts may not be as spoken about in the same way as other causes of death, but it does not mean that it is not as severe or that it does not take just as much of a toll on the victims’ families and friends.

An example of this is Joanne Lee, who took her own life in 2010 in Braintree, Essex.

Lee used the user-name ‘Heavens Little Girl’ on internet forums where she received advice on how to commit suicide, despite failing on several occasions to take her own life.

According to the Daily Mail, “Cyber ‘friends’ had given her tips on how to successfully kill herself and expressed their sorrow that she had failed to end her life on previous suicide attempts.”

On embarking on this tragic journey, she was approached via e-mail by Steve Lumb, asking that if she was serious about going through with this, then she should pick him up on the way, so they could kill themselves together.

Indeed this suicide pact was followed through as, according to the Daily Mail: “Firemen had to wear airtight suits to remove their smartly dressed bodies from the vehicle, which was filled with lethal gas.”

Until recently, adults going through with these pacts were usually lovers, who wished to prove their ‘eternal’ love for one another through committing suicide, but with the rise of the internet, that seems to have changed.

One of the most shocking incidents recently took place on June 23, 2015 at Ealing Broadway, where a mother and daughter held hands and jumped in front of a moving train.

Consultant psychiatrist Dr. Sundararajan Rajagopal told The Western Mail that: “An increasing number of websites graphically describe suicide methods, including details of doses of medication that would be fatal in overdose. Such web sites can perhaps trigger suicidal behaviour in predisposed individuals, particularly adolescents.”

Dr. Rajagopal wrote in the British Medical Journal that “on average one suicide pact occurred each month in England and Wales.”

According to the BBC in 2005, suicide pacts in the UK appeared to be more common in Wales, with “adult suicide rates in Wales in 2003 amongst the highest in the UK according to data released by the Office for National Statistics”.

According to Section 4 of the Homicide Act 1957: “It shall be manslaughter, and shall not be murder, for a person acting in pursuance of a suicide pact between himself and another to kill the other or be a party to the other killing himself or being killed by a third person.”

Recent cases have demonstrated that online “cyber friends” are not always the best to keep, and that there are many examples of the influence that internet acquaintances can have on people.

It seems that these people have just as much as an influence on vulnerable people as the friends that are kept outside of cyberspace.

As ‘Heavens Little Girl’, Joanne Lee sought out answers from a ‘sinister and macabre’ website about how she could end her life, as she had previously failed, and ended up finding someone who would go through with it with her.

Brooks Newmark, Conservative MP for Braintree, said: ‘We need to do far more to deal with these suicide websites which unfortunately lead to tragedies like this. It’s not a question of more regulation but of better regulation and also figuring out how we can close down websites such as these.”

Circumstance seems to be the driving factor behind people coming to these decisions, be it the economy, love, family, loss, education, money, stress or depression. The question is what is driving others to join in with these suicidal missions?

The fact maybe that some people are too scared to proceed with their agenda on their own so they find like minded people online with the same agenda, people with the similar problems, then to carry out this ‘solution’ together.

After Joanne Lee’s death, Catherine Johnstone, Chief Executive of Samaritans said: “The internet can be a place to find friendship and like-minded people to chat to, but sometimes it can also be harmful, as seen in these tragic suicides. A distressed person can meet another person online and, instead of finding help and support, they end up encouraging each other to do something they might not have done alone.”

According to the Daily Mail: “Experts say there are no figures on how many suicide pacts have been made online, but the trend began in Japan and South Korea, where there has been a sharp rise over the last few years.”

This may be the case, but the fact still remains that this is happening, people are following through with these suicide pacts and it is ‘trending’.

There are various websites that have been linked to suicide cases, where teenagers are finding the thrill of having a website page dedicated to their death. They seem to be enticed by this sense of memorabilia, a sense of being remembered after they have gone.

Social media is a prominent element in these unfortunate circumstances. Where people don’t have to know each other, in order to share the same ideas and end game, and actually proceed to carry it out.

The Samaritans are working with social networking sites to help people who are going through difficulty – they have a Facebook page to help and support people who are in distress, videos are regularly posted on this site, explaining the support the Samaritans have to offer and various campaigns that will be taking place.

Although suicide pact cases are no longer as frequent as they were between 2004 to 2010, there are still a few cases that have arisen in recent years, including the double suicide at Ealing Broadway.

How pandemics have threatened humanity

There’s nothing toxic about masculinity