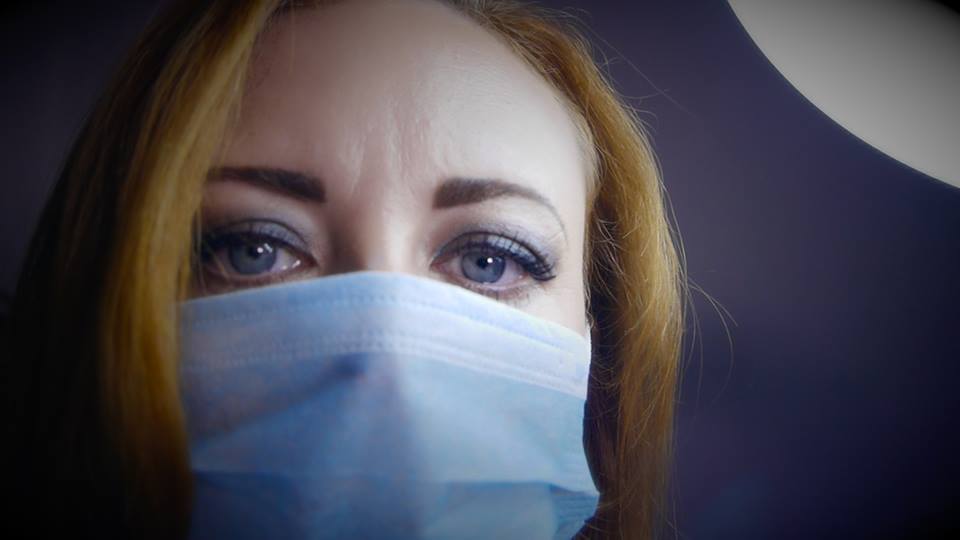 If you’ve ever experienced a tingling feeling whilst listening to certain sounds such as tapping, whispering, brushing or crinkling, then you’ve been affected by ASMR.

Don’t panic – it’s not a serious medical condition, but it is one that is creating a sensation on YouTube.

People who get an Autonomous Sensory Meridian Response (ASMR) to certain sounds have come together online to form their own community, led by a network of self-proclaimed ‘ASMRtists’ (ASM-Artists?) who create videos intended for viewer relaxation.

In a recent episode of Russell Brand’s vodcast The Trews, he addressed the ASMR phenomenon, prompting a surge of interest in the community.

But whatever Brand may say, trawling through the vast amount of ASMR videos online, it’s clear that this community is growing at a rapid rate.

Trigger videos featuring sounds such as brushing, scratching and tapping are amongst the most popular of the videos, with one video from the channel WhispersRed ASMR clocking more than 24 million views.

As an ASMRtist, WhispersRedASMR (also known as Emma), is known for her creative role play videos which range from relaxing medical and dental check-ups to hair play and make up sessions.

With more than 100,000 YouTube subscribers to her channel, Emma is one of the pioneers of ASMR videos.

“For me an ASMR video can take anything from six-to-seven hours to a week! A role play can take many days and I usually have a few in the making at once, ordering props, planning the sequence of the story and triggers, setting the background etc,” Emma told us.

The comments sections on her videos sees her praised for her creative and original ideas, and attention to detail when taking on specific roles.

“Anytime someone writes and tells me that a particular video has meaning for them it makes me proud. It’s wonderful to know you have created something that is special to someone.”

Emma says the community has also had a positive impact on her own life: “The connections I make with people all over the world, with people just like me, is wonderful. It really drives me to work harder to provide as much content as I can and just how important it is just to be there on the channel each week.”

The comments left on many of Emma’s videos are proof that viewers are responding to her kind and gentle nature.

“One thing I am proud of on the channel though is that the positive far outweighs the negative in the comment section, and a little community has built all of its own. If anything rude or nasty comes up I just delete or ignore it.”

Due to the seemingly competitive nature of ASMR videos, and the increasing viewer demand, a lot ASMRtists include a link to their PayPal accounts, where they accept donations from their viewers in order to raise money for better audio equipment.

Additionally, a lot of artists use the website Patreon, which allows monthly pledges to be made by followers of their channels in order to buy items which may enhance their viewing pleasure.

Well-known artists with a lot of ‘patreons’ such as Ally from ASMRRequests (with more than 400 ‘patreons’) can expect to make a significant income thanks to their followers.

As a seemingly new concept, YouTube stars are now earning a steady income due to the introduction of advertisements, and ASMRtists are amongst those earning a decent wage due to an influx of viewers.

A popular choice of ASMR video seems to be the personal attention videos, in which the artist often communicates with the viewer as if they were in front of them.

Many of these videos are often ‘caring friend’ role-plays or a simulated salon experience. ASMR undoubtedly provides a relaxing, sensual experience, but arguably it’s a little strange.

For those outside of the community or who do not experience ‘tingles’ from this sort of video, a stranger pretending to play with your hair or asking you if you’re feeling alright can be an odd thing to encounter.

Occasionally whilst scrolling through the comment sections of these videos, you will see someone who has stumbled onto the video accidentally, no doubt leaving them confused.

Getting used to this kind of video can be tricky, particularly as a lot of the videos include up close ear-to-ear whispering which can be aggravating. 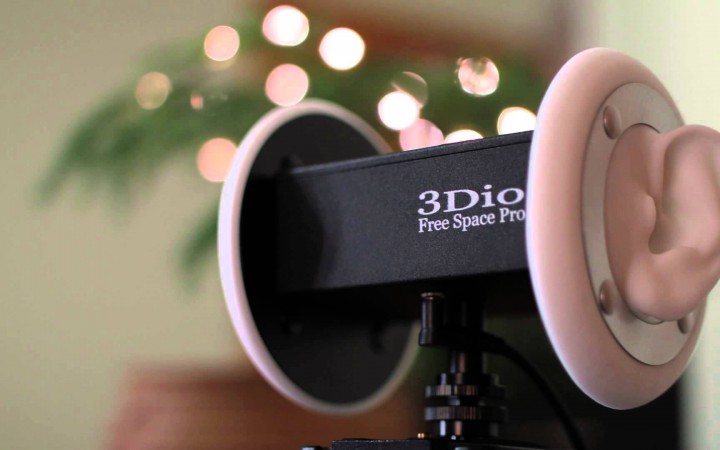 Although a lot of people may find comfort in having someone be incredibly attentive to them, this encounter is entirely simulated, so how do we bring this kind of relaxation into the realms of reality?

Another channel, The Lyrical Whispers has more than 29,000 subscribers and is run by Charlie who decided to start his own channel after experiencing ASMR himself through an unboxing video (where someone unpacks an item and records the sounds close-up in 3D).

When asked about the most rewarding part of making videos he said: “Most definitely the comments I receive! A gentleman called Tim had been listening to my videos when he was deployed over in the Middle East, and he said my videos helped him get some much-needed sleep in some pretty tough places.”

For artists like Charlie, these positive comments show how his videos have helped people, and make him want to continue as an ASMRtist.

The community has been curated and perpetuated by a group of extremely empathetic people, which subscribers respond too and this arguably contributes to the community’s growing success.

“Ever since I started my channel, ASMR has become a huge part of my life and I’ve made some great friends in this community,” Charlie told us.

But that hasn’t stopped Russell Brand, who critiqued the community and the popularity of the videos, when he admits he lacks the “sensual refinement” to feel the ‘tingles’ brought on by ASMR videos.

He discusses the view that men have been trained to respond to ASMR triggers such as inaudible close-up whispering in a sexual way, as opposed to the sensual feeling women may experience.

Despite this opinion, Brand only focuses on the female artists within the community, as opposed to the many men who also create ASMR videos.

A lot of these male artists make videos specifically for a male audience such as simulating a barber’s shave or a gentlemen’s suit fitting, as seen on the popular channel ASMRGAINS.

Despite its popularity, the ASMR community lacks commercial exposure meaning that it’s still relatively unknown, and attempting to explain the feeling of ASMR or what the community does can be tricky.

Newer (and stranger) strands of ASMR such as the channel Hungry Lips which features an anonymous artist who often whispers and eats popsicles in her lingerie have caused concern among the serious ASMRtists in the community.

For many viewers, channels such as this are considered to be ‘sullying the name’ of ASMR, and sexualising an already unrecognised community.

Although controversial, however, these alternative ASMR channels may help to broaden the audiences of the community.

Although it can be considered unusual, ASMR provides a new alternative to more traditional methods of sleep aid and relaxation.

If you’re suffering from insomnia or inconsistent sleep patterns, there’s an array of ASMRtists you could turn to for help, should you feel up to watching your computer screen get fondled by a stranger, that is.