Displaced by conflict: Where are they now?

“Refugee crisis” – it’s a phrase that has been on the front pages of almost all newspapers across the UK in recent months.

For various reasons, migrants have left their countries in order to seek better lives elsewhere, whether that means fleeing Syria because of the conflict or leaving Afghanistan due to ongoing violence.

The last major refugee crisis in Europe was in 1998-1999 when an armed conflict between Kosovo and Serbia broke out in ex-Yugoslavia.

According to the UN (United Nations), it is estimated that Britain took in 75,000 Albanian refugees from the crisis, which is in stark contrast to the crisis today, where many countries are reluctant to consider migrants, and the chances of their asylum application being rejected remain high.

The year 1999 saw the largest movement of a population in Europe since 1945, with an estimated 800,000 ethnic Albanians forced to leave Kosovo. 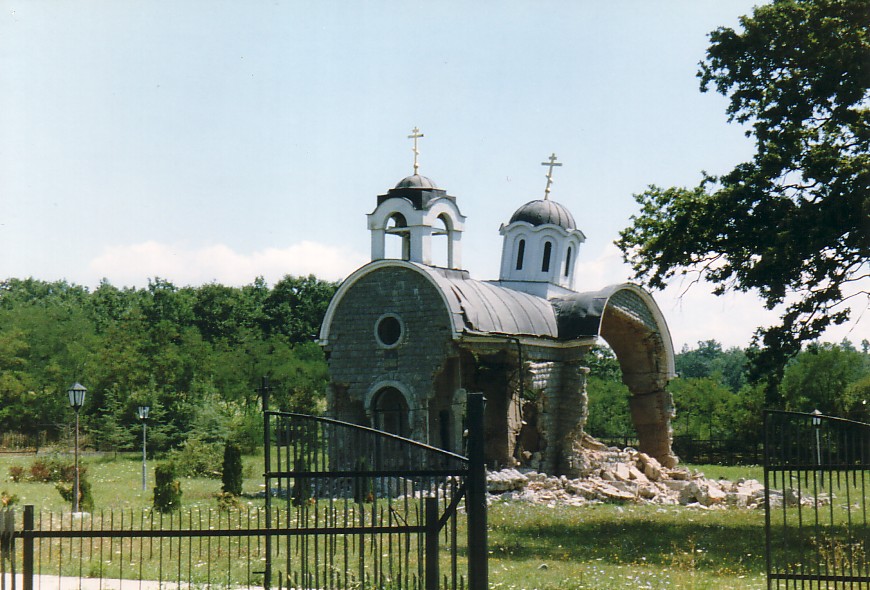 Exiled from their own country, citizens fled their homeland as the war broke out, with many finding shelter in neighbouring countries.

As a result of the war and events that followed, Kosovo has one of the largest migration flows worldwide with many still seeking to leave in order to better their lives abroad.

Some returned, some settled in new countries, but wherever they went, the one thing many Kosovan Albanians have in common is that they speak about their upbringings with pride, despite the struggles they went through when they were forced to leave their home country.

Egzona Hashani, who still lives in Kosovo, escaped to Macedonia for five months before returning: “Everyone in our neighbourhood had escaped. We were told to leave our village if we wanted to survive as it was almost certain to be a target for the Serb forces.”

“We feared for our lives and seeing thousands of people fleeing with us made it real.”
Sadete Berisha

She and her family lived in a small village close to Mitrovica in Northern Kosovo, where there was a large Serbian population.

“Even though most of our extended family decided to leave Kosovo and go to Germany, my Dad insisted we stayed in Macedonia with relatives for a few months until the situation calmed down. We never had any intention of leaving Kosovo forever,” she told Artefact.

She recalls how her family had numerous options to move abroad to countries such as Norway, Denmark and Sweden but rejected them because they would have left too much behind, including their family business, which most likely would have been destroyed by the armed forces.

“We ran a small local wheat business and grew other crops which was of high importance to my father. He did not want to leave that behind, as there was no guarantee that a life elsewhere would have been much improved as we were already living a good life in Kosovo.

“Luckily, our business remained intact and our village was not attacked, but of course the damage elsewhere was extensive.”

Egzona recalls crossing the border and seeing thousands of distressed faces of families who did not know what to expect or where they were even going: “I remember seeing Serbian military forces shouting and having no idea what they were saying.

“It was most probably done just to assert some authority as there were thousands of people rushing to leave and cross the border.”

Despite the concerns over the number of refugees, many of the returned to Kosovo after the war – some were not granted permanent asylum and others returned by choice because of national pride.

Mimoza Krasniqi and her family moved to England in 1998, similar to 75,000 others, but returned after two years.

“We never intended to stay in England for a sustained period of time,” she told us. “The situation in Kosovo meant that we had no choice but to leave our home and it was something we did with a heavy heart.”

“We never had any intention of leaving Kosovo forever”
Egzona Hashani

Like many others, Albanians from Kosovo have a massive sense of pride about their upbringing and their culture, and Mimoza’s family was no different.

“In England, my Dad worked in a kitchen and earned just about enough to keep us going for the two years we were there. Surprisingly, we lived a better life in Kosovo, even though the conflict in Yugoslavia began way before the war in Kosovo,” she said.

“We just never felt at home and after two years we returned to our homeland. As a family, we do not regret that decision.”

Mimoza now works for Kosovo’s largest radio company and her family own a series of successful boutiques.

“Our return was always on the cards and if we had stayed in England I probably would not have got the job I wanted or would have worked in a lower skilled field, which definitely would have been the case for my parents.”

Life away from Kosovo was never on the agenda for them, apart from when they had to escape a war-torn country through no choice of their own.

Why was the crisis in Kosovo different? There is more uproar against refugees now than before, and this is mainly because there are more platforms on which people can air their views.

According to the BBC, Kosovo saw the second largest movement of migrants applying for asylum in Europe. Some people had anti-immigration views 20 years ago but had less opportunity to air those views, and there is no doubt that attitudes have changed over time.

“We feared for our lives and seeing thousands of people fleeing with us made it real,” explains Sadete Berisha, who crossed the border and stayed in Kukes with an Albanian family who were happy to help migrants coming into Albania.

Thousands of Kosovan migrants took shelter in Kukes, with the residents living there happy to welcome anyone who needed shelter. 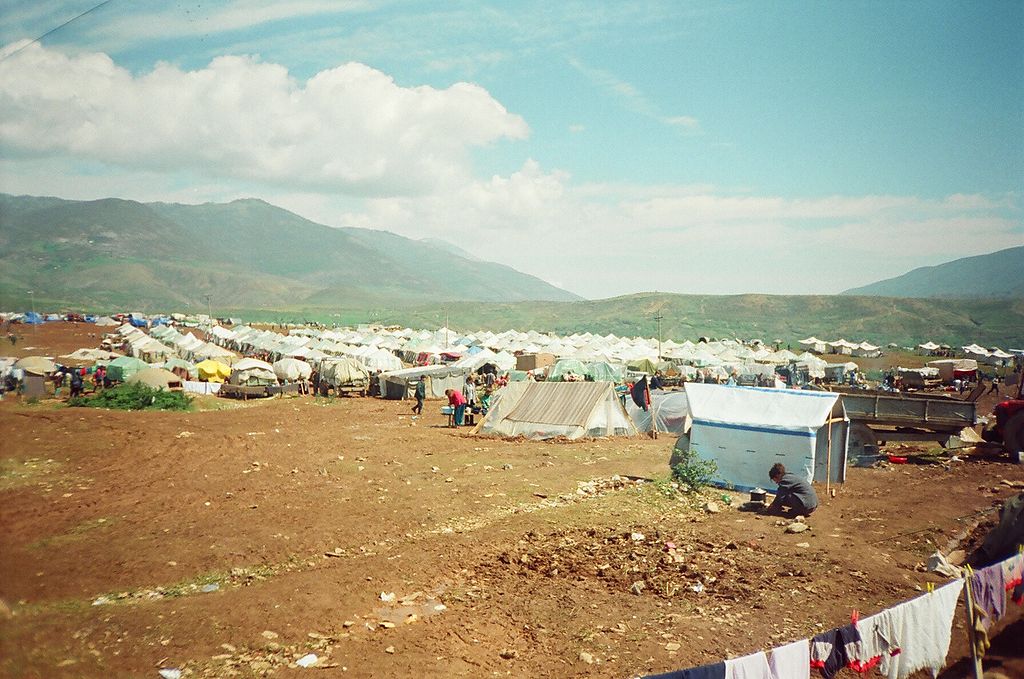 Many Kosovan refugees fled over the border to camps like this one in Kukes, Albania [Jonuz Kola via Wikimedia Commons]

“As a 23-year-old at the time, everything was clear to me, the hundreds of Serbian police and forces fighting in the streets of Kosovo was not something I can forget. Being old enough, every image still sticks in my mind.”

Sadete and her family have now settled in Norway and live a relatively comfortable life.

“When I realise what Norway did for me and my family, we will be grateful forever. A lot of our family who live in Kosovo are struggling and would love the chance to live a better life elsewhere, which is why I would always be pro-immigration.

“If you can transform the life of one family, it is enough. What people don’t realise is that we all want peace because the sole reason why we left our country was due to conflict. We did not move to cause trouble but instead the complete opposite.”

The words ring true and are still relevant today, as those fleeing just wanted peace and harmony. Nothing else was on the agenda.

“Kosovo” and “war” go hand in hand but it seems many people are unaware of what happened in the former Yugoslavian countries, especially compared to their knowledge of other wars.

Kosovo gained independence in February 2008, and today it is globally recognised by 112 countries.

However, the world remains divided on whether Kosovo really has its independence, with Russia and China both failing to recognise it as a state.