Broken Hands: The turbulence of figuring it out 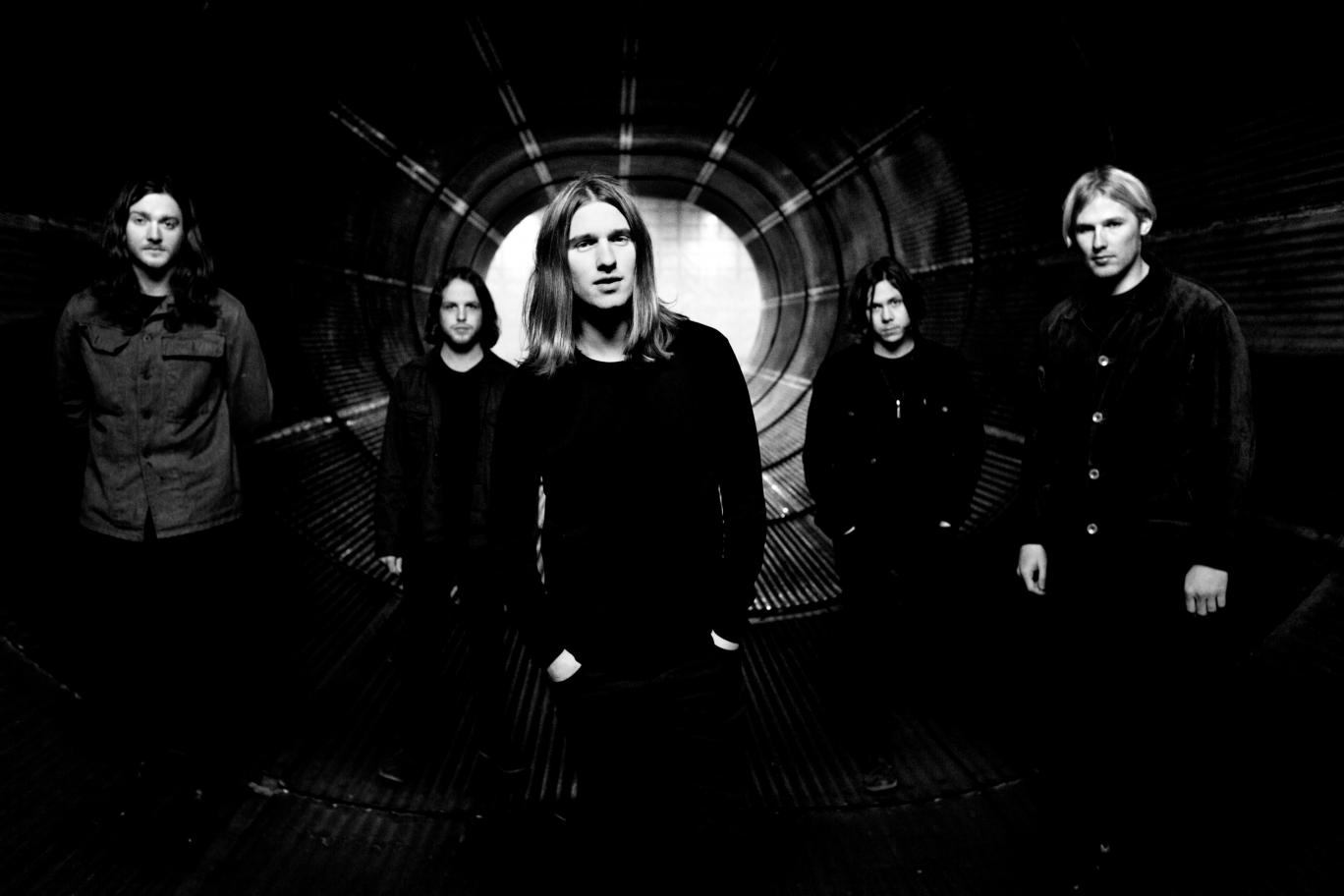 Between the summers of 2013 and 2014, Canterbury band Broken Hands would play two of the most important shows they had ever played.

In 2013, the outfit supported The Rolling Stones during their colossal Hyde Park shows. The following summer, they landed a support slot with an Ozzy-fronted Black Sabbath, again at Hyde Park.

The shows would fall, almost to the day, a whole year apart, and it’s during these twelve months that Broken Hands would both pull themselves apart and, hopefully, put themselves back together again.

All of this would also take place before the band had even released an album, and it wasn’t until October 2015 that Broken Hands finally felt ready to send their debut Turbulence into the world.

Up to this point, the whole creative process and inspiration fuelling Broken Hands had basically gone stale. They’d achieved mild success, but they were yet to really explore or discover themselves in the ways they had really wanted to.

“When we got the Sabbath gig, it really was like ‘Ah, the Gods are looking down on us’.”
Dale Norton

Now, as Turbulence receives critical acclaim from both national and music press alike, Artefact wanted to get to the bottom of the crisis of identity that inspired the record.

“You can spend so much time doing what you think you should be doing,” Dale Norton, the band’s vocalist and lyricist explains as we try and hear each other over the rush of mid-afternoon Café Nero, “I guess it’s such a common thing for people to be searching for who they are, but I guess in a way, that’s what we’re all trying to do.”

It was just a short while after the bands support slot for the Stones, that Norton would drop his significant other at the airport to go travelling with a friend.

This simple journey, to and from the airport, would be the root of a personal epiphany for Norton, inspiring thoughts that would come to inspire the whole next phase of Broken Hands.

“As I drove back from the airport, I realised that almost everyone I knew in their early twenties was going away. It’s like, we’re all almost trying to find or create ourselves by getting on a plane. I started almost imagining the turbulence as paranoia.”

The concept of travelling, in both the physical and metaphorical sense, symbolised where Norton thought he should be focussing the nervous energy that was beginning to boil over within the band.

As Norton puts it “not just the act of travelling, but the anxiety and paranoia that goes along with it. The turmoil of figuring out who you are and which direction you should be going.

“As people, we were just very static. Just kind of living day to day, and that was reflected in the music we were creating. I personally just realised that I wanted to explore the concept of moving, and the themes around that, almost using the idea of turbulence as paranoia.”

The band’s debut album, aptly named Turbulence, would be almost instantly written and recorded, exploring the melancholy and doubt that Norton had felt whilst watching the planes soar overhead that day.

The self-inflicted restriction Broken Hands had placed on themselves also began to unravel during the process: “We’d gotten to a point where we’d done okay. We were playing the type of venues we wanted to play, but I wasn’t sure whether we were really making music for the people we wanted to. I just thought, you know, I don’t want to be doing this any more,” Norton explained.

“I guess it’s such a common thing for people to be searching for who they are, but I guess in a way, that’s what we’re all trying to do”
Dale Norton

In a sense, the fact the band were still yet to peak commercially not only allowed them enough freedom to recreate themselves in the ways they felt necessary, it also steered their creative focus in a direction it may not have found itself in other circumstances.

That isn’t to say it wasn’t a difficult decision for a band to make on the cusp of their debut album.

“It’s not that we were completely unhappy with what came before the record, because we weren’t, we just hadn’t had the chance to figure out what it was we wanted to say.”

Turbelence’s opener, Spectrum, begins with the line “there’s a jet engine in my head”, which is perhaps the most fitting way to convey the themes the band began exploring for the record.

When Broken Hands began, it was actually with the sole intention of travelling around as much as they could, and as Norton puts it, “maybe that means it was even something subconscious from the start.”

The reincarnation of Broken Hands, almost inevitably, would also find its way to a live setting.

Last year they explored a live concept, dubbed the ‘silver landing programme’, during their residency at London venue, Power, that saw them completely re-imagine the live setting, covering each surface of the venue in silver, reflective material.

The sets were lengthy, edgy and full of psychedelic influence. 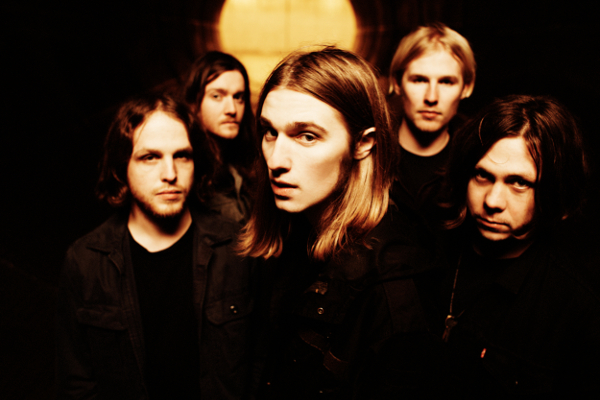 The live shows were to serve as something akin to a rebirth for Broken Hands; they were energetic, inventive and exciting, something that had been lacking for a while.

“We didn’t actually think it would last as long as it did,” Norton also explains of Silver Landing. “The idea basically came from a time capsule. I wanted it to almost feel like the rest of the world wasn’t even there any more. That for that one moment, nothing mattered.”

The band would also move in together, and keep a very close-knit community of people who were involved with the record.

Ironically enough, on the completion of Turbulence, everyone involved would find themselves on their way to America for SXSW, ending up in the only place they were ever going to: an aeroplane.

“It was weird because everyone involved with the album found themselves on that plane, and it was like, well imagine if we all died in a plane crash after writing the album we just did.”

And a whole year on from that Rolling Stones gig, when Broken Hands really had no idea where they were going, they’d created a concept album about the feelings they hadn’t let themselves feel, and were to support one of their biggest influences.

“When we got the Sabbath gig, it really was like “ah, the God’s are looking down on us”. For the Stones, we really had no idea what we were going to do, and in that year – from that day – we knew how we were gonna go about it.”

Norton also expresses being hugely affected by The Verve’s Richard Ashcroft, “especially the early days when he was particularly tripped out and just didn’t give a shit”, and there are definitely parallels between the two in the way they approach and talk about their music. Just one album down, it seems the best is definitely still yet to come on the Broken Hands front.

All images by Steve Gullick via Division PR

Broken Hands: The turbulence of figuring it out