Whatever happened to Northern Soul?

The 1970s were a time of punk and prog-rock, but bubbling under the surface was something that, for a long time, was simply forgotten.

Kids danced to black-American soul music all night. They were there to trade records, kick their legs as high in the air as they possibly could, and of course, take lots of prescription drugs.

Northern Soul came about by white, working class teenagers getting bored of the daily grind and the same old pop music.

People searched high and low for the rarest of rare soul records from across the pond and brought them together at all nighters throughout the north of England.

Here, teenagers would spin, kick and generally shed a whole lot of sweat until the early hours of the morning- every weekend.

Everyone might have been at these all night dance halls for the music, but after a full working week, you need more than a catchy beat to keep going until 7am. Drugs were a huge part of this bustling sub-culture.

[pullquote align=”right”]“When Wigan (Casino) closed, people thought Northern Soul would.”
Kev Roberts[/pullquote]Like any all-night party in the 60s and 70s, and in the raves of the nineties and noughties, people will take whatever they can get their hands on to just keep going.

All nighters weren’t prohibited to sell alcohol, so it became normal for speed and a number of prescription drugs, often stolen from pharmacies, to be sold and taken within venues.

Famous for it’s mod roots, The Twisted Wheel in Manchester was one of the first clubs to play Northern Soul, but was prematurely forced to close in 1971 due to the growing awareness of associating the club with drug use.

Much like mods and punks, the clothes were important to identify yourself as being part of this movement. Wide trousers could only accentuate the speed of your spin.

The whole thing was a liberating, exciting, and fast paced experience.

Back in the day, there would only be one Northern Soul night per weekend. Most just couldn’t compete with the Wigan Casino. 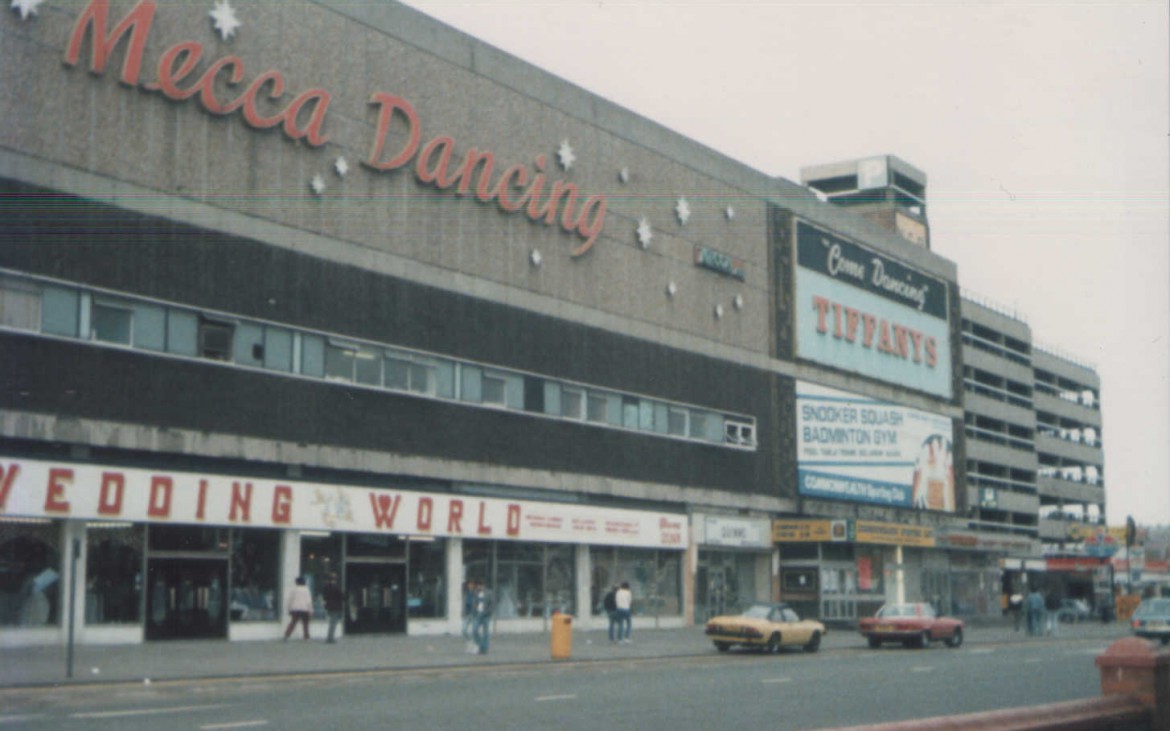 ‘Come Dancing’ – good title for a song that [Wikimedia Commons]

Today however, Northern Soul appears to be bigger than ever. All nighters and club nights take place up and down the country most weekends.

The 100 club in London hosts a popular all-nighter, and DJ Tomás McGrath explained how Northern Soul can’t just be pinned down to a type of music. 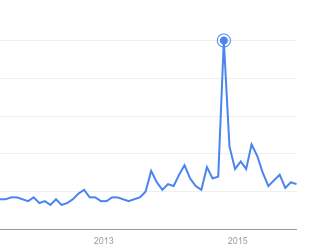 It was around 2013 and 2014 when there was a surge of documentaries on the subject, and the feature film ‘Northern Soul’, directed by Elaine Constantine were released, reminding us all of what was happening 40 years ago.

The internet and social media seems to have played a huge part of its revival. Soul Source is a free website that allows users to share their events with fellow fans, but Facebook seems to be the post popular way of getting the word out.

Richard Searling hosts a Northern Soul radio show for the BBC, and he told Artefact, “it (social media) is absolutely vital. In the old days you’d have to you know, go and print fliers, [put an advert] in a magazine – it’s quite expensive that, and time consuming as well.”

Now, it takes two minutes, and no money to make a Facebook group and invite everyone you know to an event you’re hosting.

Not only is it now easier to set club nights up, but according to Richard, “the social side of it now is very, very important, as opposed to initially it was more about the music.”

Whereas it used be almost like a secret society, one where you had to know the right people and wear the right clothes, ‘soulies’ today are open to using the events as chance to meet up with friends and not take it all so seriously.

But not only has it travelled down south, Northern Soul has crossed borders over into Europe where it has gained massive popularity.

Richard tells us DJs are playing to “younger, more open minded crowds” in European cities, that don’t know or care about the history of the clubs and the reputation of the scene. They purely enjoy the music they’re listening to, “it’s all new to them, it’s all fresh to them.”

In England, there is also “more ‘funky edge’ stuff” that would never have been accepted years ago on the northern scene. “It just didn’t work in big venues”, Richard explained. “‘Fast and funky’, the following it’s got is not huge, but it’s very passionate, and very knowledgeable.”

Within the UK the music played at all-nighters differs. Tomás thinks “in most of the north you tend to get nights that are like, oldies, and they’ll be in the middle of nowhere and they’ll have like big venues.”

Smaller clubs in big cities like London and Manchester tend to play more progressive, funky 70s records and are less nostalgic about the 70s all nighters.

Tomás told us “In London we’ve got The 100 Club, and it comes in waves but right now there’s a lot of 70s soul, which we like as opposed to other stuff that might be more 60s northern.”

Even within mainstream popular culture today, Northern Soul has a presence. At the 2014 Brit awards, Pharrell Williams and Nile Rodgers were joined onstage by a posse of dancers staying true to the fashions and moves of this underground movement of the 70s. 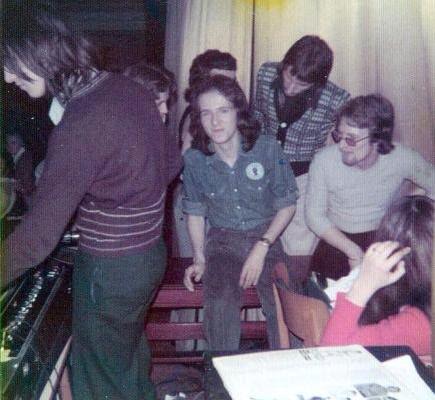 Original Northern Soul DJ Kev Roberts said “When Wigan (Casino) closed, people thought Northern Soul would. Which it did a bit, but the spirit was planted.”

It seems like it was always going to make a comeback. Some of the people attending the nights now are the originals, and the people who didn’t notice it the first time around.

Kev, who started DJing at The Wigan Casino aged just 16 explained to Artefact how the fact there’s an older crowd now within the scene, the venues have got much nicer.

The fans have grown up and have more money to spend and expect better sound systems, and a cleaner floor than that of the casino.

He told us: “There was paint peeling off the walls, it was dirty. People just wouldn’t have it anymore.”

Because of the numbers of people now attending, the venues have had to get bigger and better to accommodate. Richard told us “at the Blackpool Tower over the year, we’re probably not far short of 30,000 people coming. And I can’t remember ever a time when there’s been that many people.”

It would be good for a younger crowd to get into the scene, but it’s easy to forget this was something that was underground once upon a time.

The young working class will forever fight to find the most exciting underground scene. The only thing that’s different is the dancing, which we all seem to be pretty bad at now.