Fighting for the freedom to party 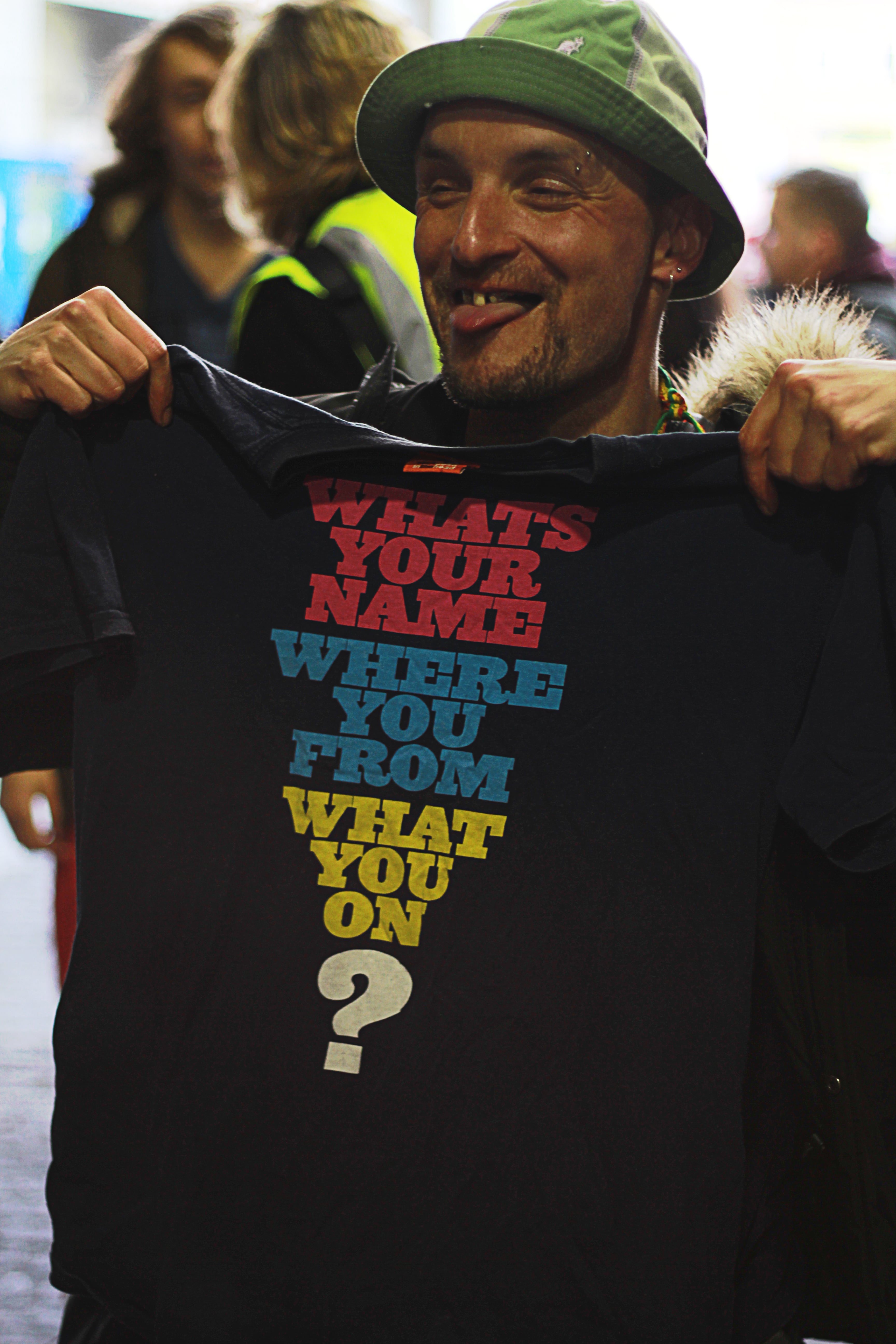 A huge party has been held in the artsy tunnel of Shoreditch High Street filled with people dancing and skanking to the sounds of Drum and Bass, Jungle and Garage music, in aid of the freedom to party protest.

This new generation of free-party activists want to prove the sceptics wrong and show that there is still a thumping operative movement endorsing the original raver message of love, peace and unity.

Despite this, the protest seemed to lack and dwindle in numbers throughout the day, with the expected amount of party-goers to reach almost 3,000. This didn’t stop the free party movement from spreading the message they intended to: “Give us the freedom to party.”

“Remember to bring all portable speakers, mini rigs, 12v rigs – anything that plays music,” organisers said on the Facebook invitation, which stated they wanted people to understand their community.

‘Freedom to party’ isn’t a new concept. It harks back to the British festivals of the 60s and 70s and reminds us there has always been a need to party. This was the birth of a new wave of anti-establishment expressionist movement.

Through the anarchy of the punk mixed with the communal hippy ideas, the evolution of the free party grew into an established social movement, fuelled by the use of mind expanding narcotics, forward thinking music and the message of love, peace and unity, rave was born.

In 1990, a demonstration was held at Leicester Square against the anti-party laws that had just been introduced.

Around 10,000 ravers peaceful protested, spreading the message that all they want to do is dance. Protests then continued in cities around the country, and the now illegal parties still happened.

Since the 90’s a lot of old school ravers are still active people in the free party movement, but others declare the party over and that rave is dead.

This ‘Freedom to party’ protest took inspiration from the message of the 90s, hoping for a decent turnout to show that neo-ravers exist.

Although the police have been shutting raves down for years, which are often held in fields and empty warehouses, more action has taken place recently, which then portrays the underground scene in a negative way. Even though the warehouses are disused, often derelict for years, the police still have the right to stop the party and arrest the organisers.

Laws state that in an open air space, or in premises without a license, police can shut down and seize equipment if the number of party-goers exceeds twenty.

Most organisers negotiate with the authorities for an agreed stopping time, allowing them to leave peacefully and to try and prevent violence.

One girl at the protest on Saturday, from Switzerland, had no prior knowledge on British rave culture, and admitted she’d stumbled to the protest by accident.

After spending some time around the ravers her reaction was positive. “I knew nothing about the underground rave scene and had no idea there was such a thing. After speaking to people it seems that all they want to do is have fun, which is inspiring to see. There has been no fighting or arguing, it really is just music and love. It’s making me want to start raving.”

It seemed even the police wanted it to kick off, with one officer even saying out loud, “Well this isn’t the turn out I had expected. Where’s the loud music?”

As the night drew on, more people turned up to show their support for the free party movement, to show they are not and won’t be seen as dregs of society and that they are fighting to bring their underground movement back to it’s old ways, with peace and respect.

The free party lives on, so maybe it’s time to liberate and let love.