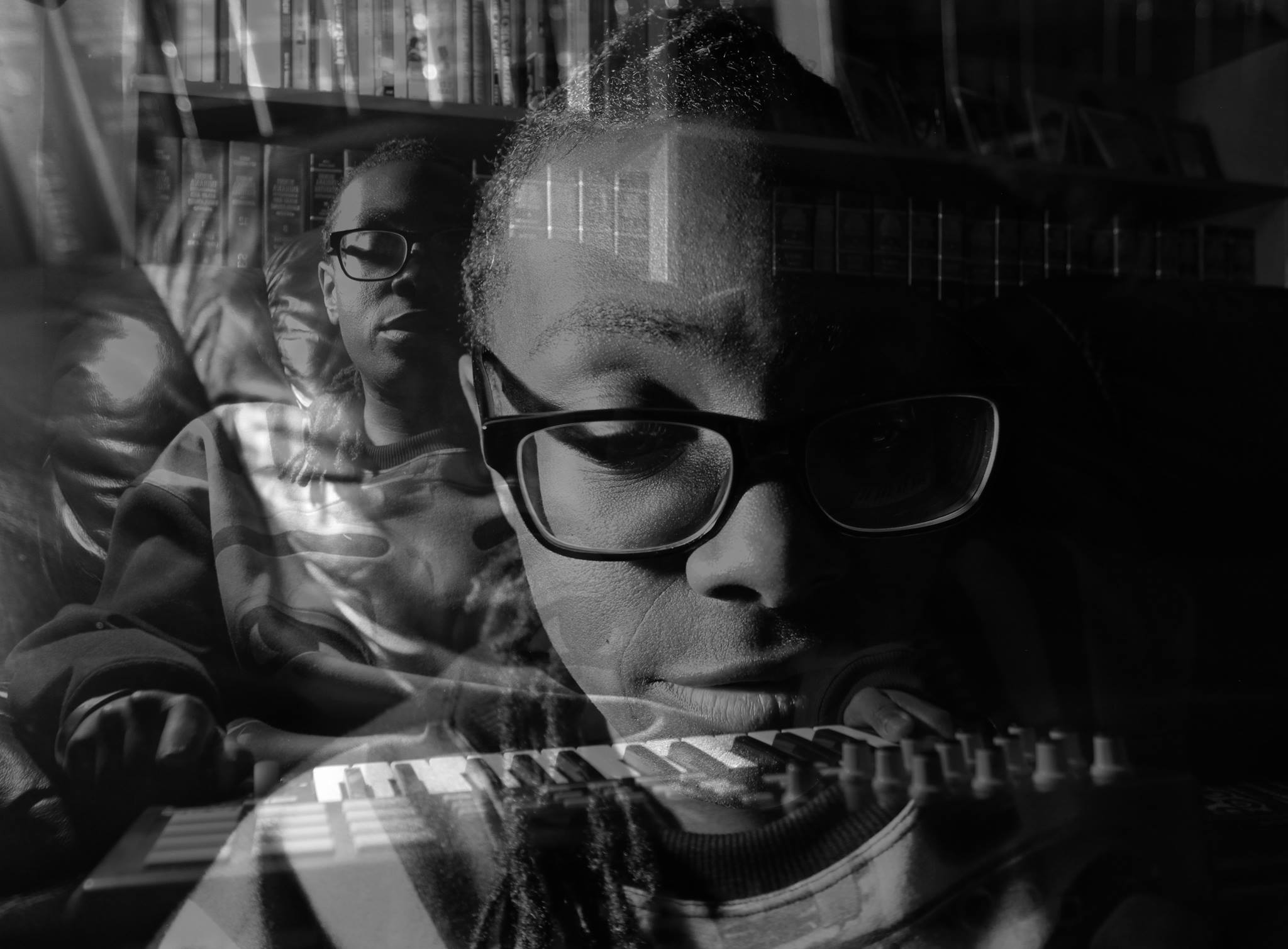 Hailing from Chicago, Footwork encompasses body movement and distinct city sounds – a growth and development of house music that has culturally influenced many figureheads from the city, bringing the movement to global recognition.

The ‘Juke’ genre, classed as the root of Footwork, gained commercial credit in the naughties, giving its followers something better to skiffle their feet too.

Footwork emerged from the energy of hip hop and house, reaching 160 beats per minute; the genre’s altered beat pattern makes you appreciate the pace differently.

But when reflecting on Footwork’s innovators, legends and late greats leads to online attitudes of a genre overflowing with male purveyors.

A female face in Footwork is considered as ‘rare’, especially in light of the on-going debates over female figures in dance music, 2015 was the year of change and 2016 brings promise.

The passing of DJ Rashad left the scene baffled by such a loss, with Teklife striving to spread the sounds of Rashad and create a legacy for music to constantly grow.

The legacy of the genre lies with men, very talented men maybe, but it lead us to ask, where are the women? How can a genre centred around dancing lack a distinct female presence?

Often when browsing the web on websites featuring ‘top ten acts you need to know in Footwork’, legends such as DJ Rashad, RP BOO, Dj Spinn and Traxman make appearances with one site honouring Jlin on their list.

Dark Energy brings corrupted baselines, weightless beats and a sense of tribal intensity that differs from the linear format of the genre’s history.

So Artefact caught up with Jerilyn to dig deeper.

Sampling acts is very common in footwork music: “When it comes to other artists, you kinda know what to expect,” Patton says, so she differentiates herself from the crowd by avoiding sampling at all costs.

As a native of Gary, just 20 minutes from Chicago, Patton currently works in a steel mill which leads most to imagine that inspiration would stem from her work.

“I like ballet. I was very inspired by Alvin Ailey Dance school, Black Ballet started from that, that was actually the last song that completed the album. I knew I wanted something ballet-related; I started watching Alvin Ailey dancers on Youtube and it just popped out right at me. I said ‘Oh my goodness, there it is’.”

The irony is that Footwork encompasses DJs and dancing, yet Jlin seeks inspiration from ballet: “People don’t go past certain parallels in Footwork you know, its like you get locked into ‘The Dancer’, ‘The Footworker’ and ‘The DJ’, and it doesn’t go past that, I’ve noticed that.

“I pull from so many places, like my Infrared track was completely inspired from a fight scene in the movie The Grandmaster. I love movement and it can be any movement; I like the way water moves. I’m actually working on a track right now which is based on the way water moves and the different variations. Not to mention the human body is 70/80 per cent water. So I mean I find that quite fascinating, we as human beings are related to water so I have no surprise that most people get their ideas in the shower.”

Talent isn’t integral to gender, for Patton the waves between her identity and gender seems to bare a recurring problem in the midst of her success. “When people tell me that I’m in the position I’m in because I’m a woman, 98 per cent of the people who address me who didn’t know me until now always assumed i was a man. So many cases on Soundcloud I’d get ‘HEY BRO THIS SHIT IS CRAZY’ or ‘BRO I WANNA MEET YOU’.”

On the subject of Footwork dancing Jlin shares her top footwork dancers to watch: “Cristal James, Lil Bit and Jasmine Applewhite is another one, they are there! These people need to be showcased, it has to be strategically planned. They’re excellent and i’m very proud of them.

“I actually made a track on my EP Freefall. I have a track called I am the Queen and it was dedicated to Cristal, when I was making tracks and putting stuff on Soundcloud, she said ‘Hey sis can you make me a track for women, cause we don’t have a lot of them.’ So I did this track called I am The Queen, thats where that came from, I don’t want any misconceptions that the track is about me.”

Assumptions in the music industry are something most women are used to and have to learn to address. “It’s something you brace yourself for, y’know? I know the root of what it is, but i don’t have time to address the egos from either side. Whether it be a women’s or a man’s. I don’t create to tender to your ego. I don’t create for headliners.

Forward thinking actions within a genre lavished with male talent is just the beginning, Jlin shattered stereotypes in 2015, leaving the new year for emerging footwork fanatics to take the stage where male or female figureheads can be recognised.

Breaking away from constrictions from a genre tied to tradition leaves us waiting for the next hot female figure in Footwork to emerge.