Album | Wild Nothing: Life of Pause 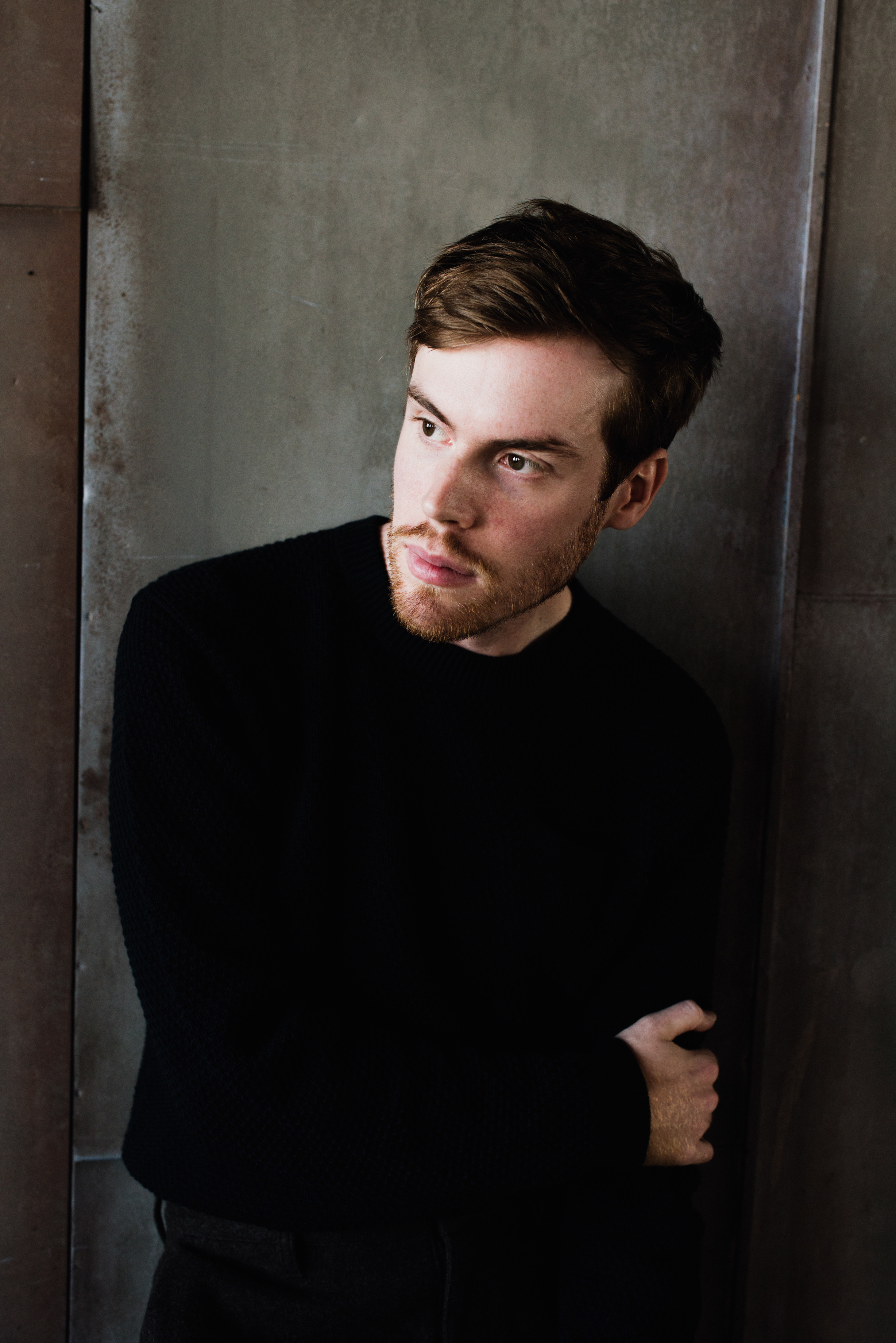 The haziness remains, yet it features tropical, Graceland-esque spirits in Reichpop contrasting with the ballad inspired Japanese Alice.

The production of the record excels itself, perhaps slightly too clean cut for any fans of 2010’s Gemini’s lo-fi, echoed sounds.

Continuing his indie pop legacy with slight turns to psychedelia on Alien and Love Underneath My Thumb shows influences from Tame Impala and judging by their success, some of the best songs on the album.

Remaining in the dream but bursting at the seams with genre crossing rarities leave Life of Pause nodding along the shadows of indie.