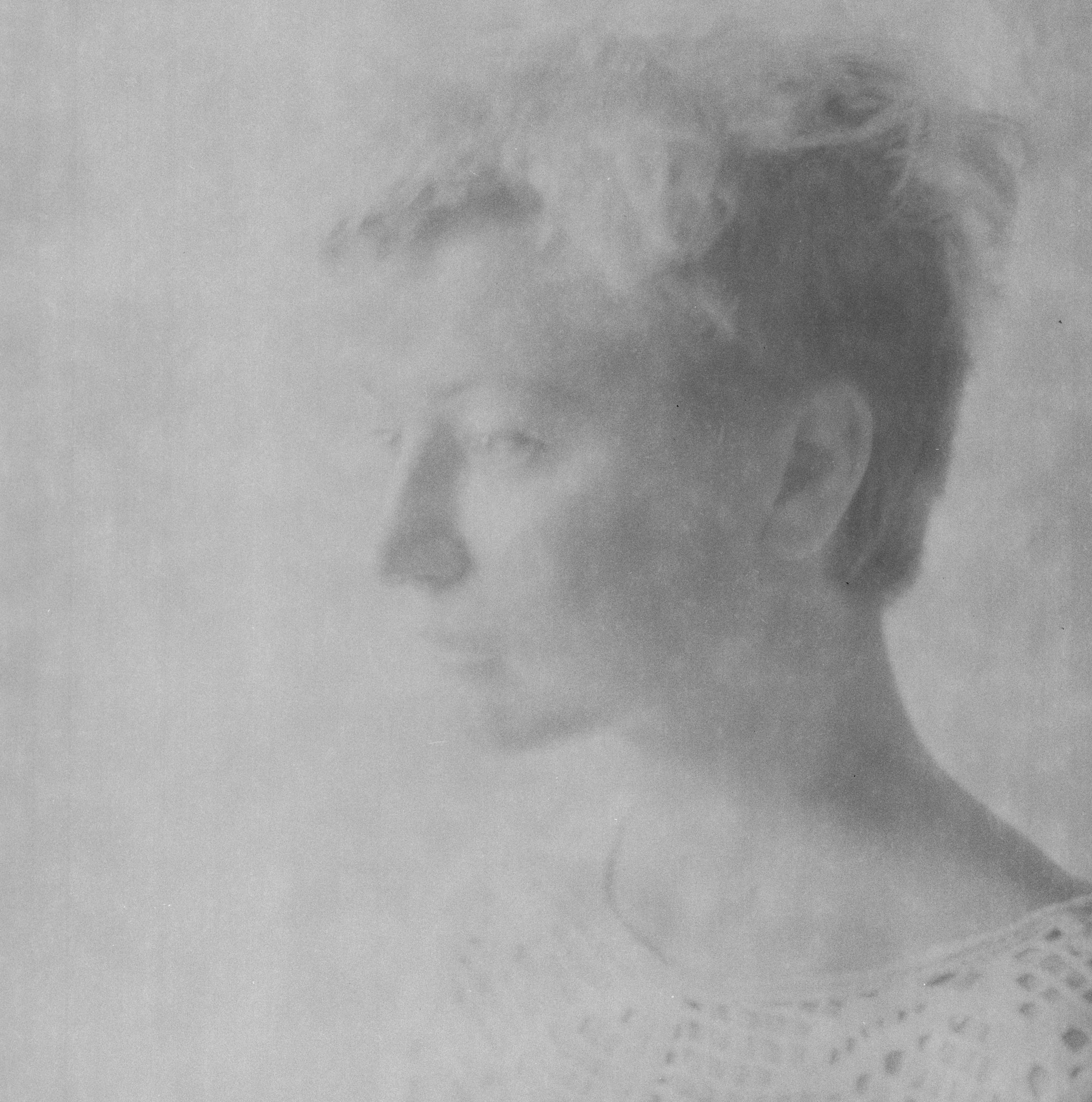 It was reactor four which had a sudden surge in power. This wasn’t normal. The managing supervisor on the day ordered for it to be shutdown, as a precautionary measure, unexpectedly an explosion occurred.

This explosion resulted in the largest nuclear disaster of all time. Chernobyl.

The explosion caused toxic radiation exposure. One individual died immediately everyone else at the nuclear plant died, not long after,  due to the harmful radiation – within months if not weeks.

Radioactive iodine swept across most of Europe’s atmosphere and most of the residents in the area absorbed the iodine through their thyroid gland. The radiation spread alarmingly quick. Almost everything was contaminated, the water, grass and food.

For his MA documentary photography project, in the forest of things, at LCC, photographer Kazuma Obara acquired photos of a woman who was born at the time of the nuclear disaster. Now almost aged 30, we see photos documenting the affects Chernobyl has had on a young woman named Mariya. Mariya grew up 100km south of Chernobyl.

The subject of nuclear radiation hit close to home when the drastic 2011 Tsunami hit Japan: Obara’s hometown. Fukushima had the same nuclear rating as Chernobyl.

Similarly, to Chernobyl Fukushima is an abandoned, nuclear wasteland. Obara said “I really wanted to think about how Fukushima [would] be like in the future. So it is inevitable to visit [the] Chernobyl nuclear power plant, which is a similar size [compared] to Fukushima’s accident and [is a] related place.”

Chernobyl happened in the midst of the Cold war. This was a time in which safety culture did not exist. Sadly, Chernobyl itself was the trigger for changes in nuclear safety reforms. Even though in 1979 a nuclear disaster happened previously – called the Three Mile Island.

“I could see so many things that [the] nuclear disaster still affects [such as] the life, near nuclear power plant and the lives of victims. Like Mariya who is main character in my project “exposure” [she had to]  remove her thyroid gland [and] has to take more than 10 pills everyday until she die[s].” Obara continued.

All eyes were on the Soviet Union in 1986. Gorbachev took control of the country a year before Chernobyl. The then Union of Soviet Socialist Republics (USSR) had heated tensions with the U.S and the rest of Europe over communism. Towns like Chernobyl were isolated like many other cities at the time in the communist controlled Russia.

Obara shows us a glimpse into the world of Mariya. He says “she cannot take pills [because] they cause hormone imbalance and she cannot maintain her health properly. When she was around 20 years old, she was diagnosed [with] Hashimoto thyroiditis. And then she did surgery when she was 24 years old”.

Obara met with Mariya in his previous exhibition on Fukishima in Japan. Without him knowing who she was, Mariya came up to him and told him about her condition. They met and Mariya shared her personal story.

Mariya’s photos show the haunting effects Chernobyl has had on an innocent individual, documenting the transformation from a child to an adult – in an unfortunate circumstance. Mary told Obara that on the day of the explosion it felt like any other day, her father opened the window: it was warm and windy. She told Obara she felt safe.

Svema was the largest photography manufacturer in the USSR, it was founded in 1931 and only made black and white films. As Svema was discontinued used black and white dyes which revealed a vivid look into Mariya’s life. A woman who is living with radioactive elements inside her body.

Obara acquired the photos in an extraordinary manner.  He says, “according to my guide in Pripyat, he found around 300 unused Ukrainian colour films in Pripyat in late 90’s. This film name is Svema. The film’s expired data is almost [from] 1992 or 1993. There [was] no liquid for this old film to process, so I tried to process [the films with] black and white liquid and low temperature. Finally, some interesting images appeared in negatives”.

The photos showcase the normality of life in Chernobyl. Although, an eerie atmosphere is showcased throughout the photos the effects of Chernobyl are not visible on Mariya until she starts chemotherapy.

Life went on in Chernobyl, children would play outside of their homes whilst still inhaling the toxic air. Obara’s photos capture Mariya in a moment in time that was so lethal to the human body, yet invisible. Chernobyl.

All images courtesy of Kazuma Obara