Exhibition | Vogue 100: A Century of Style 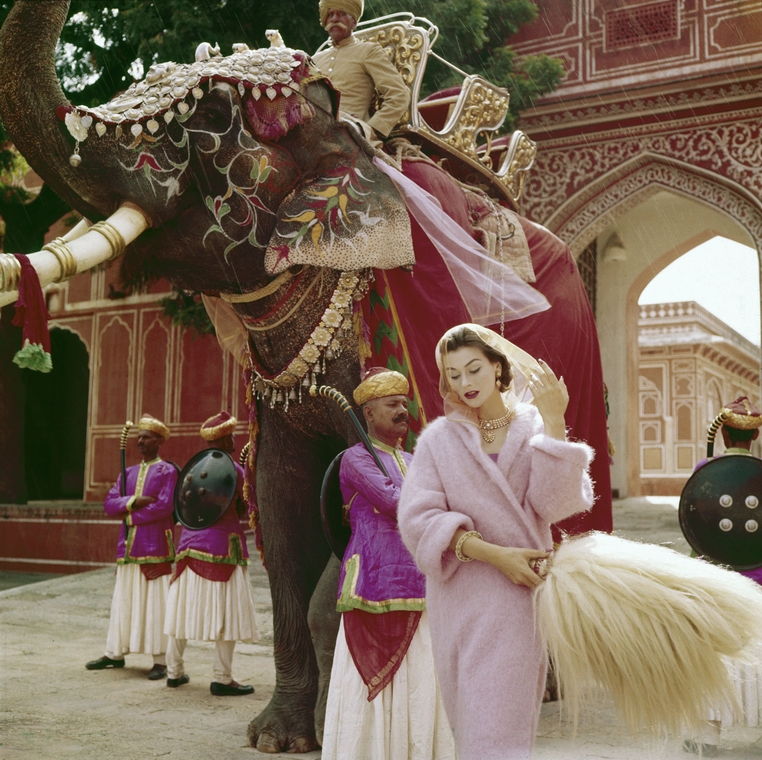 The avant-garde of fashion and beauty, that has defined British culture for the past century celebrates its centennial this year, along with a curated exhibition at the National Portrait Gallery – Vogue 100: A Century of Style.

The exhibition not only epitomises Vogue’s standing as ‘the fashion bible’ but also recognises the cultural and historical significance the magazine holds.

Entering the exhibition, you are confronted by some of the most famous faces of the past century; magazine covers from different eras in glass cases, whilst others are seemingly plastered across the wall.

It is a great reminder of the glamour and beauty that have been the long-standing ingredients for the publication and more than anything, a true showcase of Vogue’s legacy.

The curator and Vogue contributing editor, Robin Muir, alongside the magazine’s creative director, Jamie Perlam, were the masters behind the vision of the exhibition.

The layout of the exhibition was orchestrated in reverse chronological order, beginning with the current decade, leading all the way back to the birth of the magazine in 1916.

With 280 prints displayed courtesy of the Condé Nast archive, the exhibition features Norman Parkinson’s cover of ‘exotic’ glamour; fashion model Anne Gunning, posing alongside a bejewelled elephant in Jaipur in the 1950s.

The images are a wealth of treasures and ‘’a cultural record of our times’’ according to Vogue’s editor-in-chief, Alexandra Shulman.

Within each image, either a portrait or a photograph, there is a narrative at play, whether it is the fashion, or the personality in question.

The diversity of work that has been commissioned over the years has captured the essence of each era.

Portraits of a young Kate Moss, especially Corinne Day’s 1993 shoot of her, juxtaposed alongside Christy Turlington highlight the emergence of a slender, waif-like frame against the dominating figures of the 90s supermodels.

The visual appeal of Vogue lies in the magazine’s continued innovation, clearly demonstrated through its digital evolution, as seen in the moving images displayed across the rooms; a great contrast from the portraits and photographs at the exhibition.

The exhibition also features an array of magazine covers, from 1916, up until now, that highlight the importance of art direction and visuals; from the illustrations to the photography, they embody the success of the magazine.

The exhibition runs until 22nd May at the National Portrait Gallery. Adults prices are £17.00 and for students, £14.50.