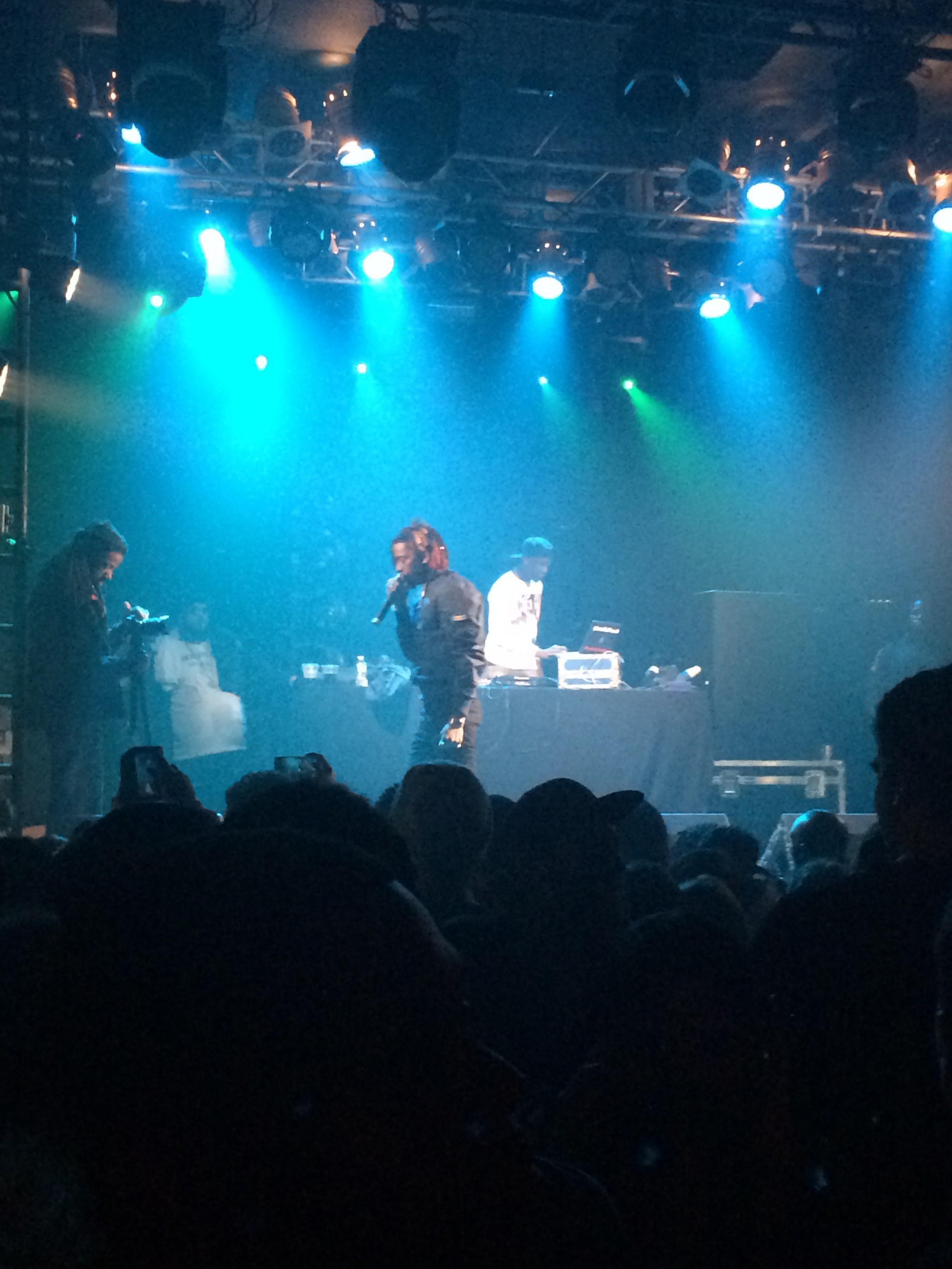 The Atlanta born rapper who is signed to independent label TIG Entertainment, is both thrilling and chaotic, and it serves as a reminder of just how early he is in his career – at least in mainstream terms.

The event was hosted in the Electric Ballroom, the heart of Camden Town, London – a venue is mainly used for rock bands such as The Clash, but occasionally they do get the odd hip-hop artists’ in there like Ice Cube and now RHQ. I personally thought it was the perfect place for a debut concert. 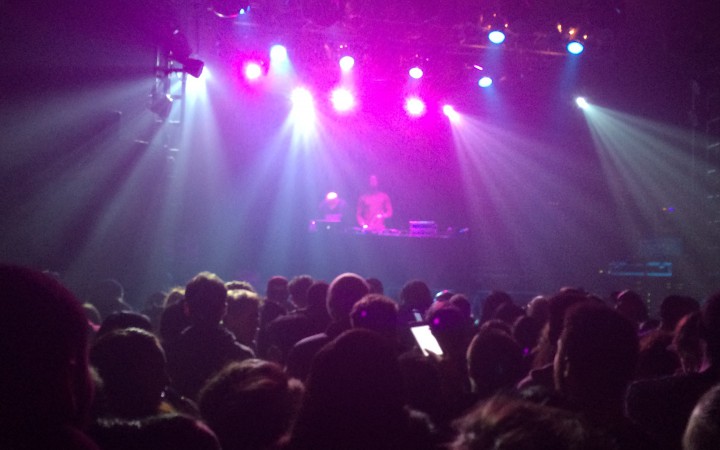 They say that for a concert, you want to be close to the front otherwise your view may be a bit restricted, and for some acts this means arriving early and queuing, but the venue is set across two floors, so there’s plenty of room; if you don’t fancy getting down with the crowd, then you can stand and watch from the balcony.

Presented by Iam DJ Fresh, who played a 15 minute set of new and fresh songs to get the crowd hyped before RHQ appeared (to my surprise) on time; when hip hop artists get some fame they think its okay to turn up fashionably late.

The performance he gave was definitely us our money’s worth, very entertaining and he made the effort of interacting with the audience on several occasions during the night.

As I looked around, throughout his performance, the crowd were just fixated on him and had their phones and cameras out, constantly in the air.

Halfway through the performance he called up a mixture of males and females to a dance off and premiered his new song stay down and then 15 minutes after that, proceeded to requested his DJ to play Rihanna’s new hit song Work featuring Drake, so that he could call up girls to twerk on him in front of everybody.

I have to admit it was both embarrassing and humorous.

You’re probably thinking where did this guy come from? Well in the summer of 2013, he dropped the infectious hip hop club track Type of Way, which cracked Billboard’s Hot 100 chart. Since then its been a whirlwind time for him.

According to HotNewHIPHOP, Rich Homie Quan is the next big thing to come out of the ATL.

It’s a list that will certainly keep expanding with the way his career is going.