The secret life of bisexual guys

By Rachel Fineman and Doruntina Neziri

In a society where sexuality has become wildly accepted, it is inevitable that people are feeling more confident about coming out.

Celebrities around the world, such as Olympic diver Tom Daley, have been able to express their sexuality as bisexual, with an array of support from the public.

Fifty years ago, this wouldn’t be the case.

Despite living in a city and an era where people can be who they are, that does not mean it is not hard for individuals to express themselves freely.

According to the Evening Standard, 2.6 per cent of London’s population identify themselves as either gay, bisexual or lesbian.

Many people feel comfortable about the idea of someone being gay, or a woman being bisexual, however there is still a taboo on bisexual men.

The idea that a man can find both a woman and a man attractive confuses people, which is why it is still quite rare to find an openly bisexual man.

In today’s society it is very common that people view bisexual men and bisexual women differently. 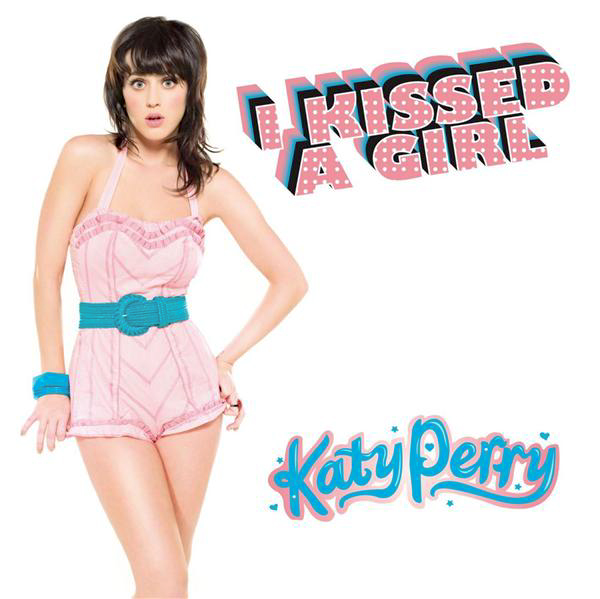 While many women are told that being bisexual is seen as sexy and different, men will receive a stunned silence.

Recently, especially with the legalisation of gay marriages, it is easy to see that we have become more relaxed about men being gay, however, why is it that if a guy admitted he likes men and women, people will stare, be confused, and ask questions.

Women tend to be more flexible in their sexuality. Young women are often bombarded with messages from social media that being a bisexual woman is something that men like; that they should explore this.

With Katy Perry releasing the song I Kissed a Girl and many famous celebrities such as Megan Fox, Azealia Banks, and Amber Heard all coming out as bisexual, it is not a surprise that women are praised about ‘being bi’.

Obviously men and women differ in their sexual attractions and desires but if Justin Bieber had released a song singing he kissed a boy and he liked it, we can all agree his career might go downhill from there.

It could be argued that males coming out as being bisexual is hard, and straight people cannot tolerate it as they believe they can either be gay or straight, no in-between.

The strain society puts on bisexual men often forces them to be in relationships with women without expressing their true sexual preferences.

This cannot be easy for a man to tell his girlfriend that he is attracted to men also, while many women will see this as the start of the end of their relationship.

Studies show that bisexual men are more likely to encounter abuse when being open with their sexuality. London’s leading anti-LGBT hate crime charity, Galop, showed that 1,008 homophobic crimes were reported in London during 2012/13.

The sooner men become more comfortable with talking about their bisexuality the better, as there are men who have to suppress these feelings due to being worried that they will be judged or even worse.

This is not healthy as they should be able to talk about how they feel and who they are attracted to, just like women have the opportunity.

UAL student Nino Valdano, has had to deal with the struggle of being bisexual but having to keep it a secret.

Artefact interviewed Nino to tell us his story, and his view of this topic.

There’s an array of websites and help lines dedicated to people who find it hard to be open with their sexuality, however there are not many mainstream organisations dedicated to bisexual people.

The Bisexual Index is an organisation set up by a collaborative network of activists and other UK bisexuals, who work together to change peoples views on bisexuality.

“Many people find it difficult to come out as bisexual, or never even think to do so. A lot of the reasons behind this are rooted in society’s attitudes towards bisexual people – especially the continuing pressure on men to either be straight or gay,” says Marcus Morgan of the Bisexual Index.

“Often it’s seen as more acceptable for women to be bisexual than it is men. Recent studies have shown though that there are a lot of men who, while predominantly attracted to people of a different gender, have some degree of attraction to other men and it’s important that these people know that they are not alone, that there is a community ready to support their identity and a definition of bisexuality that includes them.

“Here at The Bisexual Index we promote the definition of ‘attracted to more than one gender’ specifically because it’s the most inclusive one we’ve yet found.”

In October 2015, BuzzFeed uploaded a video onto YouTube called I’m Bisexual, But I’m Not… – a video which debunks the stereotypes of bisexual people.

With more than a million views, this video, which has gone viral, has inspired people all over the world.