Facing climate change: what does it mean for us? 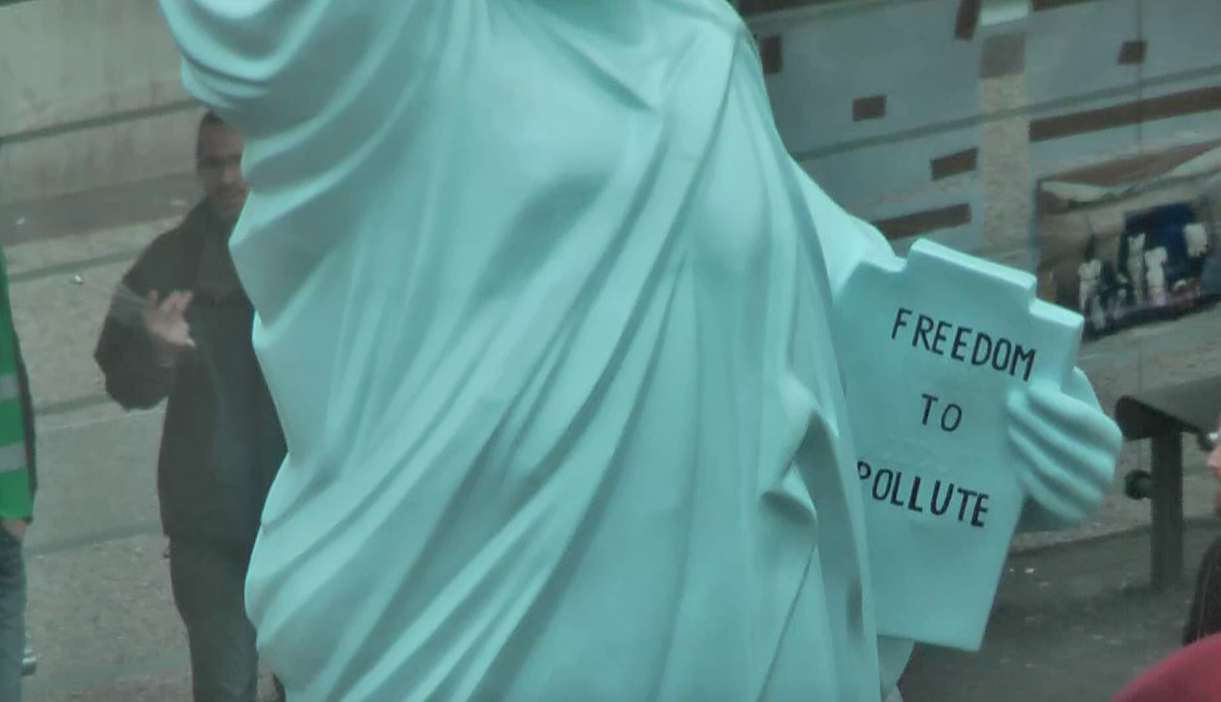 In December 2015 world leaders gathered in Paris for the 21st conference of parties (COP21) to negotiate a new deal to reduce carbon emissions.

It has been more than twenty years since the negotiations have started and many feel deceived by the failures of these COPs when final agreements haven’t reached the goals set at the start of each summit.

Around the world and in Paris where the COP happened, activists and ecologists have decided to gather, organise, and protest to encourage officials not to give in to commercial pressure led by fossil fuels and energy companies – the official sponsors of the COP21.

Artefact went to Paris in the mid-period of the negotiations to investigate whether this summit had an impact on citizens.

During every COP, international and national newspapers focus on the inside deals of the negotiations. Often these insights can be highly technical and of not much interest for the public.

We interviewed some the main actors active in the democratic process who fight against climate change, from activists working in NGOs to citizens organising to demonstrate their drive for change.

Since the failures of the Copenhagen summit, ecologists, militants, families and students have created Alternatiba, the first citizen-led festival which offers alternatives to climate change and the crisis we are in, with practical solutions to reducing carbon emissions.

From agriculture to rethinking the economy, the Alternatiba village has gathered more than 10,000 people in the north-west suburb of Paris to raise awareness and interest among the public.