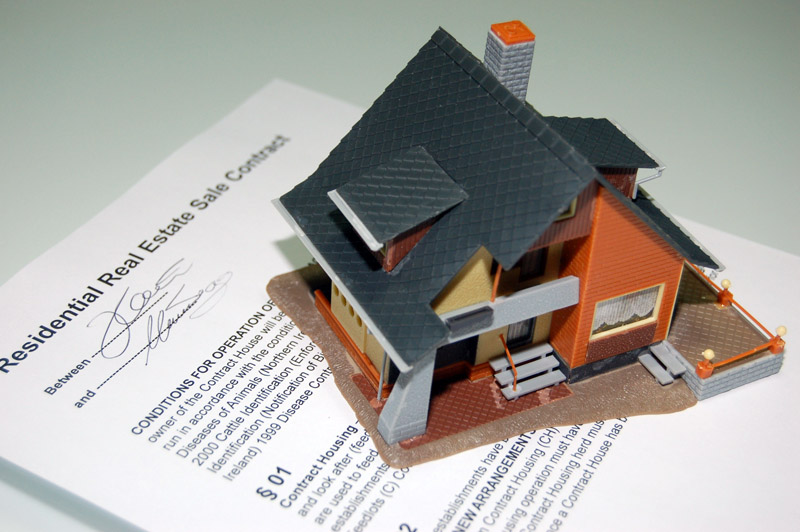 In the basement of a disused print factory, Rex rereads his contract: “This agreement does not give a right to exclusive possession to the Guardian of the property of any part of the property.” He isn’t sure what it means or if the eviction notice can come at any time because he is a guardian.

For 6 years Rex Duis, a handy man and script writer among other things, lived in council offices, disused schools, a science lab and a police station.

Now he lives in this massive six-storey building that was home to a market research agency and a print factory, in Borough near the London College of Communication.

“I became a guardian in October 2009. My friend heard about the scheme and we decided to go for it together. Up till then I’d been lodging with a friend of a friend for almost 3 years in a tiny bedroom and I wanted more freedom and space.”

At the time it was cheaper for Rex, who was saving money to pursue work which was either low paid or unpaid. “The space I got was just incredible. I was over the moon,” he tells me. 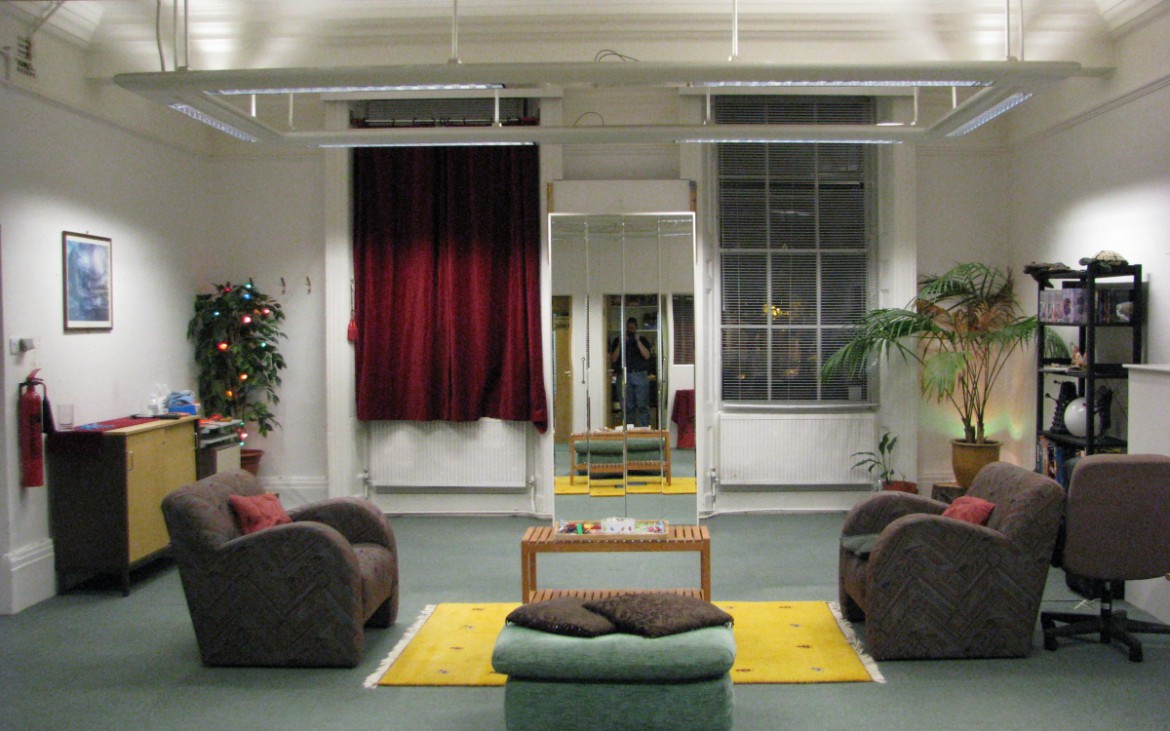 The living space Rex was given when he started the scheme in 2009. (Rex Duis)

Rather than being paid they have to pay a monthly “license fee” to agencies that are making big profits from the agreement.

The license fee, which used to cost no more than £50 per week, has skyrocketed since the rise of property agencies in London.

“I noticed about 3 years ago the agencies were jumping their prices up not by small amounts but by much larger jumps, and several of them began engaging in price fixing to force the standard price up to a £400 minimum,” Rex tells me, adding, “this was double the average price just a few years earlier.” 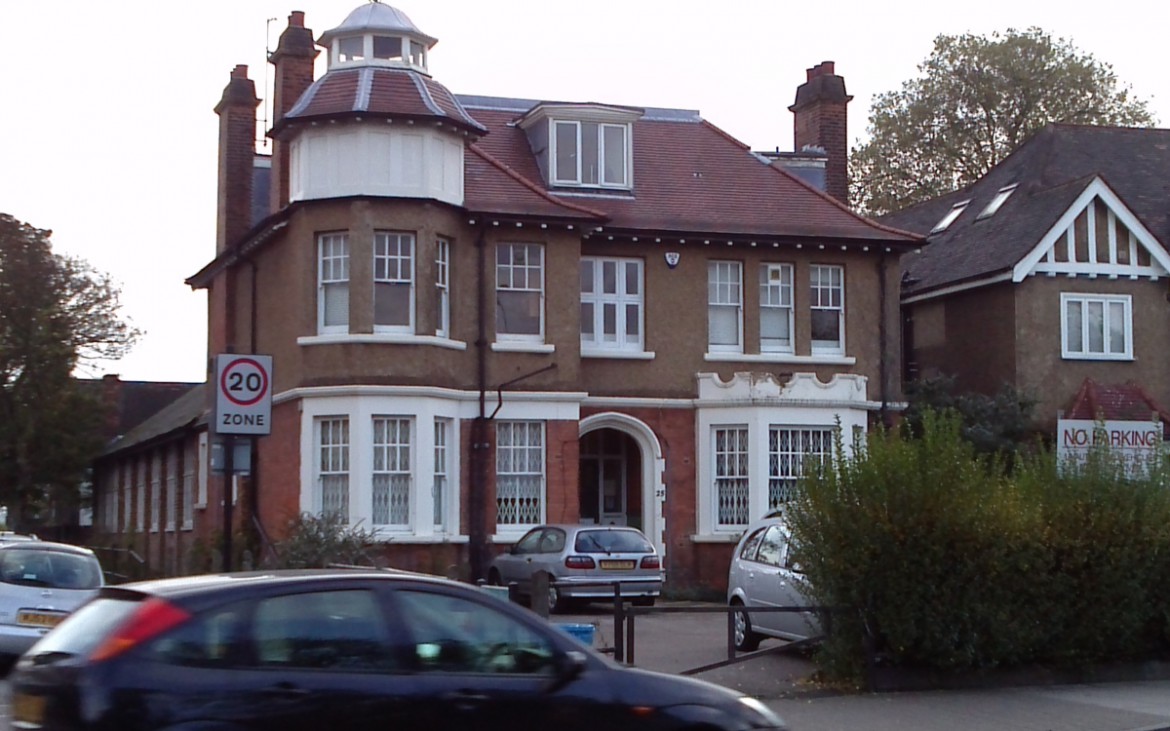 The front view of a property in Catford. (Rex Duis)

There is more than 30 agencies in the UK with the majority based in London, with an estimate of 4,000 guardians living in properties ranging from old fire stations to retirement care homes across the city.

Under the new government tax guidance, private owners and local councils can use live-in property guardians to reduce their business rates by changing the status of the building to domestic, which can substantially reduce their liability.

For property companies this is the selling point, some claiming to save millions of pounds in reduced business rates, with the extra security from guardians slashing away squatters and keeping the building from deterioration.

Property owners also receive a percentage of the license fee paid by the guardians, meaning they also receive money from guardians rather than paying expensive security guards, alarms and shutters.

“We’ve definitely seen a rise, particularly over the past couple of years, with house prices and rental costs spiralling almost out of control, especially in London.”

Most guardians are artists or professionals in need of affordable space to live and sometime work in, yet the price to pay has become a plight for those who have been priced out of London’s housing market.

“We have all sorts of people applying to us to be property guardians, including film producers, musicians, lawyers but particularly key workers such as teachers, nurses, fire fighters as it allows them to find affordable housing, sometimes near to their place of work,” Lydia Drukarz says.

“Being a property guardian is not suitable for everyone. For example, it doesn’t work for families with children due to its sometimes short term nature. Sometimes a guardian can be living in a place for a month and sometimes for up to two years, but we always explain the pitfalls right from the very beginning.”

“I’ve had problems with almost every agency I’ve ever rented from.”

“The licence fees have more than doubled now in many cases and I’ve had problems with almost every agency I’ve ever rented from,” says Anna, another guardian who is worried about the unsuitable living conditions guardians suffer from.

In all contracts I’ve read, the license stipulates the agreement doesn’t create a tenancy, meaning guardians do not have the same rights as tenants.

This leaves an open-door to legally questionable conditions set  by the agencies.

The agreement forbids guardians to have more than two friends visiting and bans overnight guests, parties or any gathering of more than five people, smoking, going on holiday and speaking to the media without prior written permission.

They also must be ready to leave the building at a very short notice, which varies from 10 days to four weeks’ notice depending on agencies.

The contract can be ended for dubious reasons, many which have been added through the course of the scheme.

In December, Rex emailed journalists at The Guardian to help another guardian bring attention to his case. Charlie Hope, an artist and MA student, was given a 24-hour notice period to leave a disused council office in Tower Hamlets. 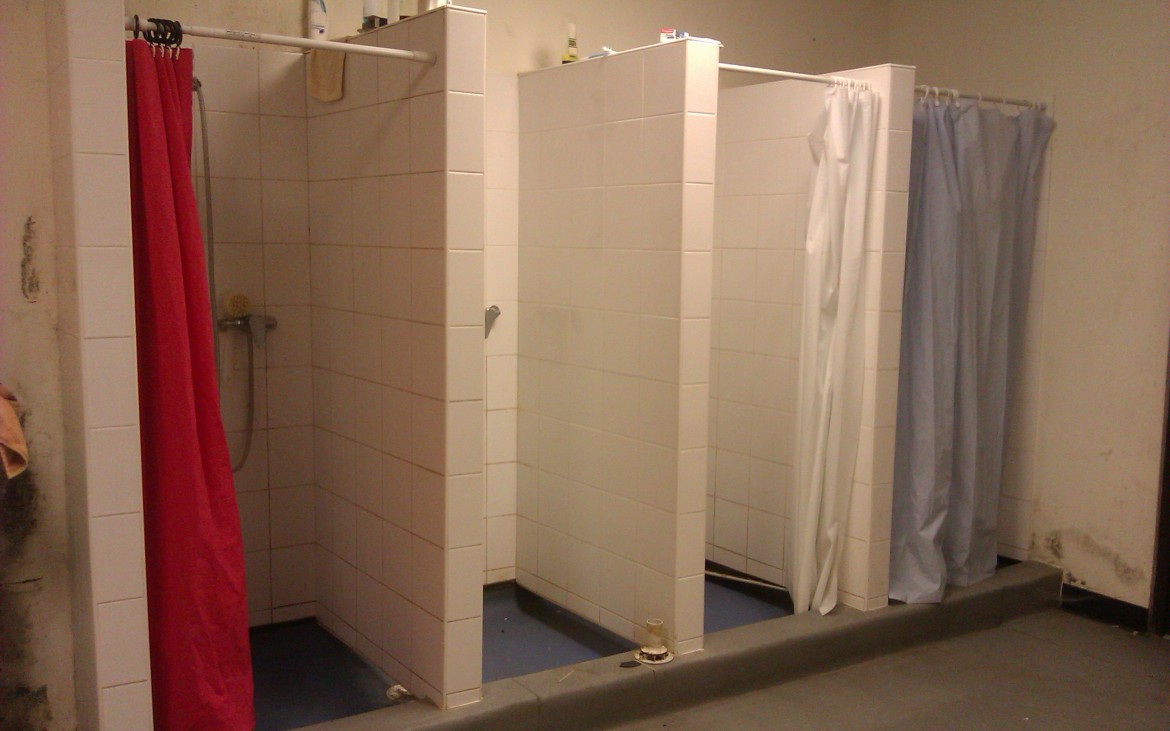 Showers in an old boys school in Brixton (Rex Duis)

Many guardians received letters from agencies saying they couldn’t find any proof of payments and asked full payment records or they will get immediate eviction notice.

Other guardians told me they ended waiting longer than the stated 3 months for their deposits.

One guardian, who Rex helped go to court, was charged from her deposit for removal of furnitures which were in the building before she occupied the space.

“A few places had some areas with asbestos contamination and this wasn’t made clear to guardians until we ventured into them and saw the signs.”

Ben, an ex-guardian and student at Goldsmiths, told me he once had to jump through the window due to a fire that started in the derelict building he was living in.

There wasn’t any fire alarms installed in the building, when the agency Ben signed with delayed the maintenance work each week.

“Some of the properties I’ve lived in didn’t meet fire safety regulations,” he tells me.

At the start of the scheme properties used to have many empty rooms, extra space that is rare today, with more and more applicants wanting to find a cheap alternative to expensive renting in London.

“Some agencies used to pay us £50 if we referred a new sign up on to them. That never happens now,” Rex tells me.

Despite the increasingly precarious living conditions, more and more Londoners are applying for the guardianship. The chance to live in some unusual and huge spaces at a cheap price remains attractive.

“For young professionals, especially the many key workers that use our services – teachers, doctors, nurses, firefighters- it is a way to find affordable housing, if they find themselves priced out of the housing market and unable to afford soaring rents,” says Lydia Drukarz.

Yet with the continuing increase of rent prices in London, the demand is growing and local councils are getting more involved with property guardian agencies.

With austerity measures set by the British government, which led to few or no places in the social housing’s waiting list, guardian agencies found new grounds to evolve and profit from a public service which isn’t there anymore.

“I don’t think it’s morally right that councils will kick tenants out of their flats pending refurbishment or demolition due to low standards, and then ship in guardians with virtually no rights, who then pay more than double what the council tenants were paying.”

Rex isn’t sure how long he will stay in the building, let alone remain a guardian.

“I am happy when the price is cheap and the agency leaves us alone, but they all come to bother us with aggressively worded emails every so often, no matter which one you stay with and it reminds you that you are a second class citizen with few rights which spoils the fun of having a larger than normal space in a sometimes great location.”