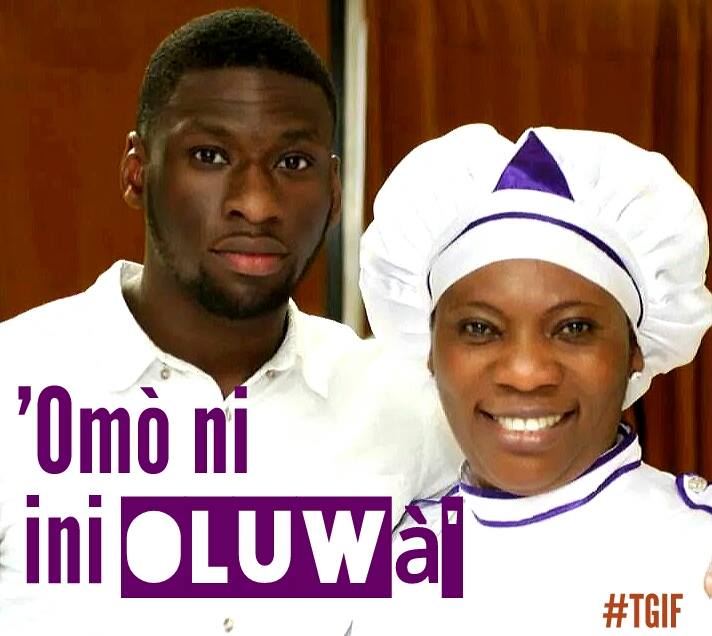 Lent has arrived once again and people will be making decisions on what they wish to either give up or take up for this period of time.

The problem with this is, it is not always easy to give up something you love, even if it is for a short period of time.

Saying this, has Lent remained a thing of religious belief or does it now have social benefits? Are people treating Lent as more of a New Years Resolution? Rather than a way to come closer to God?

This is not the case in C&S churches, they fast in order “to become closer to God”.

The Cherubim and Seraphim movement church, also known as C&S is a denomination of Christianity founded in Nigeria by Moses Orimolade Tunolase in 1925, during its creation the founders claimed that Jesus had directed them to name their circle of followers Seraphim, after an angel they claimed to have seen in their dreams.

Two years later they added Cherubim, which is based on the angel of the same name, to the name of their church. It grew rapidly in Africa and by the 1940s the C&S movement church had spread to the United States and the United Kingdom.

There are many C&S branches across all of London, one I recently visited is called New Covenant.

Their mission is to improve the quality of life of members and their community through the provision of social, economic and educational services.

The church promises to carry the Word of God and witness worldwide the work of Christians and Church Ministries. They believe in growth through spiritual development and core operations.

The organisation has also set itself a mission of ‘Shaping Every Race’ through its various activities and projects lined up for now and the future”.

The members of the New Covenant C&S movement church, fast for the whole period of Lent, they explained that they choose to fast rather than giving up an item.

This is based on what Jesus did in the Bible, where he fasted for forty days and forty nights, this is how Lent originally came about in the first place.
According to the C&S movement church Lent is a season of forgiveness, “to focus on the sins of unforgiveness, lying, lacking charity, greed, lust of the flesh and idolatry and ways to live a life that reflects Christ through His love, forgiveness, humility, charity and holiness”. 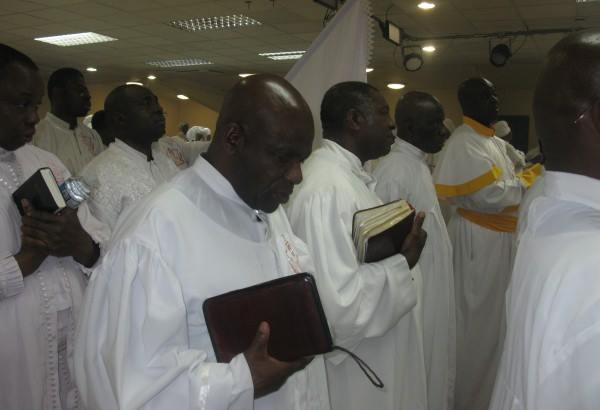 They fast from 6am, keeping hydrated by drinking water and breaking the fast at 6pm. The fast begins on the same day of lent, Ash Wednesday and ends during Passion Week on Maundy Thursday, the day before Good Friday.

One of the members, Daniel Oyetunji explained that “children have the option to choose to do the fast from 6am to 12pm noon or not at all meanwhile pregnant women are exempt from taking part”.

A service usually takes place on Shrove Tuesday (Pancake Tuesday) and on Ash Wednesday, where they pray and say what they want to achieve from fasting and to ask God for guidance. 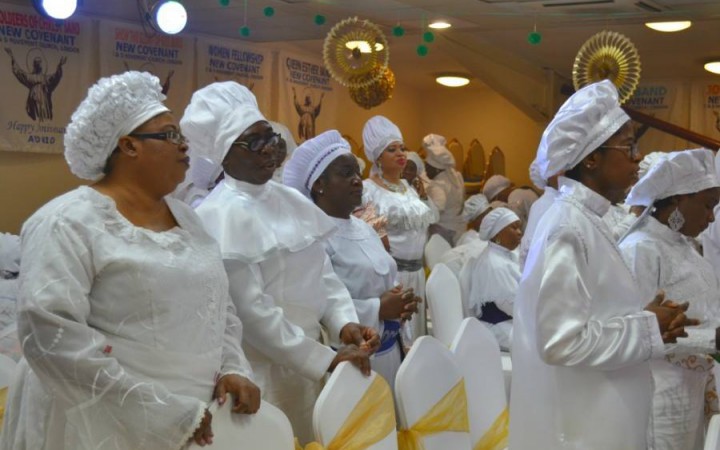 C&S is also a white garment wearing church, this is a form of uniform, and they believe that these garments should be the dress of the faithful, because it is what Jesus wore during his crucifixion and resurrection.

Many of the members have different colours added onto their white garments based on their status i.e. purple if you are in the choir.

Daniel says however that during Lent “we are only allowed to wear white and red prayer gowns”, the red represents the blood of Jesus shed on Calvary for the redemption of our sins and a remembrance of his suffering for the Salvation of our souls.

During the fasting period the church members pray for an hour every morning, at noon and then in the evening.

Daniel also noted that church members do not clap to music during lent either “I imagine this is because most of the songs are only accompanied by the a keyboard so clapping wouldn’t sound right, we let loose on Easter Sunday though.”

All images by Roseline Awoyale