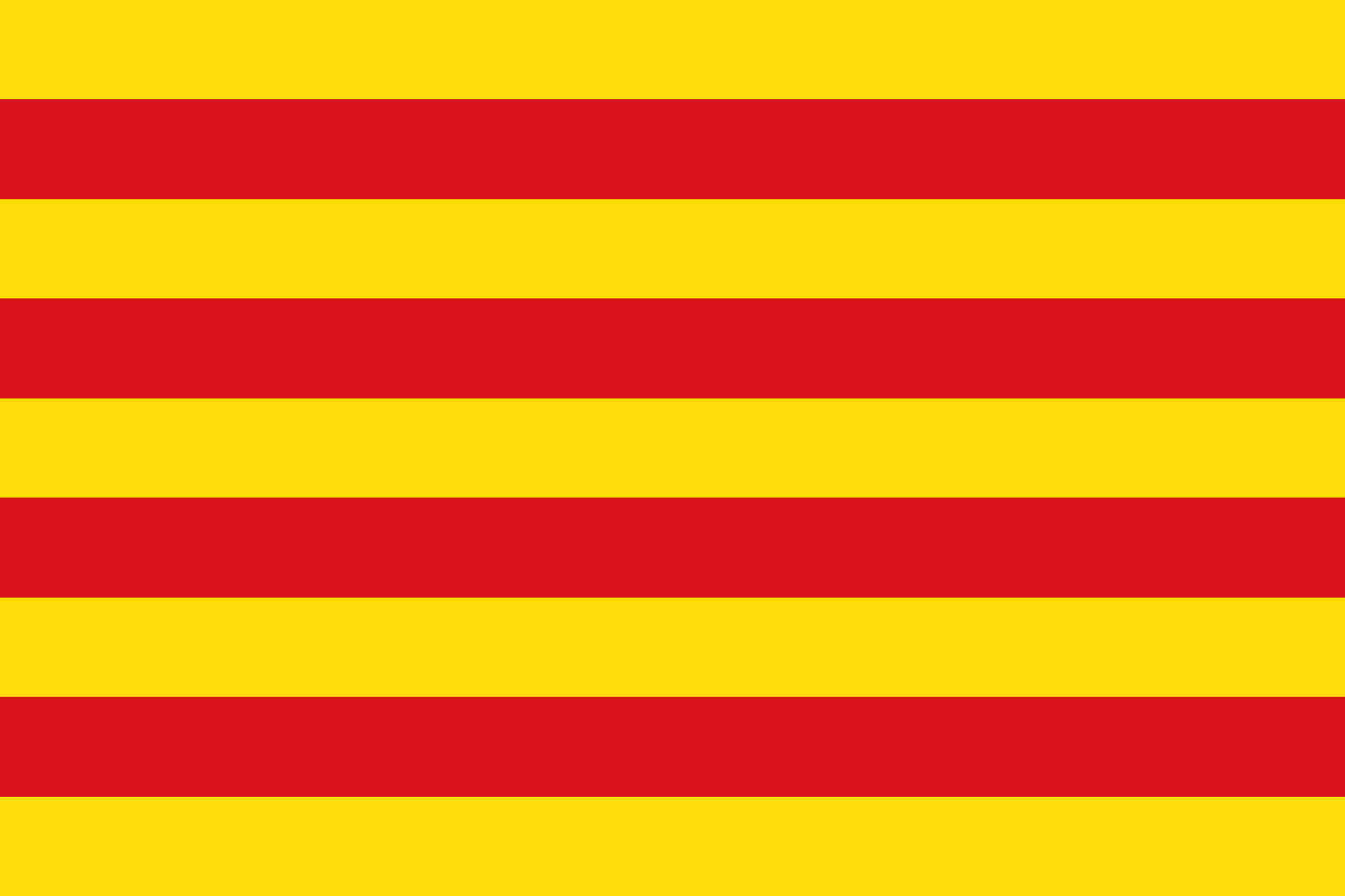 By Emili Casillas and Aleix Gomà

“Cleaning up Badalona”. This was Xavier Garcia Albion’s slogan during his electoral campaign for mayor of Badalona in 2011.

Badalona is a Spanish city in the province of Barcelona. With a population of 217,210, it’s one of the best known cities in Catalonia.

Immigrants make up 15 per cent of Badalona’s population, a reality that isn’t easily accepted by some locals.

Badalona occupies the 221st position in Catalonia’s ranking of cities with foreign citizens.

The city with the highest percentage is Castelló de Empúries, with 50 per cent of its population made up of immigrants, so maybe Badalona doesn’t have a real immigration problem after all.

Xavier Garcia Albiol, the current leader of the Popular Party (PP) in Catalonia, said that if people voted for him, he’d rid the city of immigrants and won the election based on this promise.

This message divided public opinion through the city as other political parties and Badalonian citizens saw it as racist.

Albiol made other statements such as: “The people who live here are the most important”, and called the Romanian immigrants “a plague that has just come to commit crimes”. He also said that “if they don’t accept our values they can go back to where they came from”.

In contrast to his radical statements, Albiol put across a different message when discussing the San Roc district of Badalona, one of the most problematic neighbourhoods in the eyes of Albiol.

He said: “The neighbourhood was feeling fear at that time, but not because of the immigrants, but because of the people who have been living there for years, they are the ones that abuse those communities and threaten them”.

He added: “It is true that in the neighbourhood we have to work for the integration of the foreign communities, especially with the gypsies from Romania because they make noise and they fight, but nothing different from what happens with the autochthonous population”.

Today Xavier Garcia Albiol is the leader of the PP in Catalonia and the messages he promoted in the run up to becoming the mayor of Badalona have taken their toll.

Xavier Garcia Albiol says the decrease in immigrant population in Badalona from 2011 is because “local policies have been instrumental in encouraging foreign communities to abandon the city”.

The statement may not be entirely true because this period where immigrant numbers decreased coincided with the economic crisis.

We spoke to Ibrahim Ahrouch, a young man from Morocco who came to Spain with his family to find a better life and better living conditions. Ibrahim moved when he was ten years old, leaving his hometown of Nador.

One of the cities he lived in was Badalona before moving to Reus to escape the xenophobic persecution the immigrant community suffered in Badalona.

Today, Ibrahim is studying a degree in computer engineering at Universitat Rovira i Virgili (URV) and he speaks Arabic, Catalán, Spanish, French and English.

What do you think of the PP’s message during the 2011 elections in Badalona?

I think it was disrespectful to all immigrants, not just the immigrants living in Badalona. We have a lot of difficulties because of our race, and if a public leader states that he wants to clean Badalona of immigrants then we’ll have even more difficulties. We are essentially equal to the other Badalona citizens but we don’t feel equal. I think that the slogan was wrong. From my point of view, politicians shouldn’t make comments like the ones made in Badalona in 2011.

How did you feel when you arrived in Badalona?

I came to Badalona from Morocco when I was ten, so I was a child and didn’t really understand what was going on. But when I grew up I realised that I was living in a society where people looked down on me. Nowadays I’m living in Reus and I don’t feel comfortable at all, but I’ve become accustomed to living this kind of life as I have no other option.

What do you think about the situation of the refugees in Europe? Do you think that they’re well treated?

I can relate to all of them because I lived through a similar situation ten years ago. They, like me, left their home to look for a new place so they could stay with their families. I hope that they find a place quickly because they’re probably living the worst days of their life. I don’t think they’re well treated but I also think it’s a difficult situation because we’re talking about a huge quantity of people immigrating to Europe.

Do you think it’s fair to treat immigrants like Albiol does in a developed country? Is it moral?

My answer is no, but not only in developed countries, this kind of treatment should be avoided and forbidden in any country. It’s wrong to discriminate against us and treat us like rubbish, just because we had to leave our country for a better way of life. Developed countries should provide an example surrounding such issues and should be the first to forbid racist and xenophobic policies. These policies aren’t good for society’s moral consciousness, people should have the same opportunities regardless of where they come from.

What was your main fear during the elections?

My main fear during the electoral period, depending on certain parts of the city, was the feeling of being watched. I was frightened because I didn’t know how people would react to me. During the election, the xenophobic issue was a part of daily life, and my main fear came true. Albiol won the election.

Did you suffer any racist attacks?

Yes, every immigrant in one way or another suffered racist attacks during that period of time. The most typical and ‘light’ racist attacks were the verbal ones, in my case they used to shout at me “moro de mierda vuelve a tu país” which means “Moor of shit, return to your country” and similar sentences. One day I remember I was with some friends in the streets and, just because we were all immigrants, two or three people threw eggs at us. That was very humiliating, people in the street saw this happen and didn’t do anything to help us.