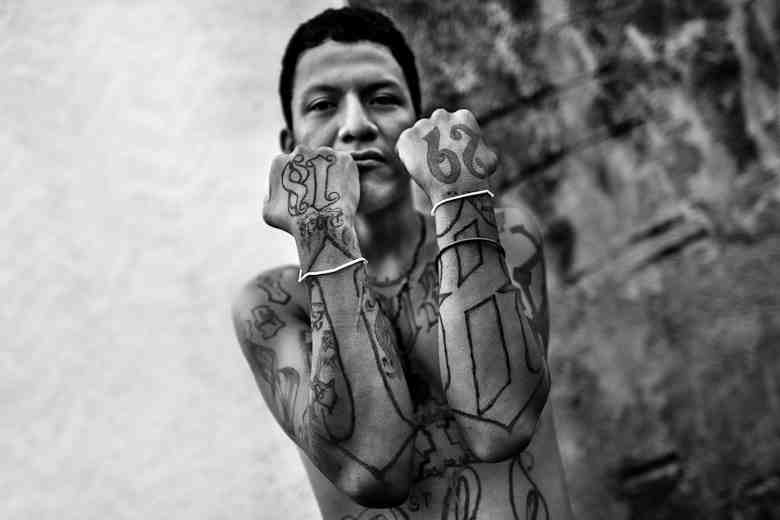 Barcelona has something of a reputation among tourists for petty crime such as pickpocketing and bag-snatching.

The central neighbourhood of El Raval is known as a breeding ground for gangs: yet it is in the suburbs surrounding the city where the levels of crime and violence are a significant, but less discussed, problem.

In San Cosme, La Mina, Singuerlín or Bellvitge, the mixture of Gypsies, Muslims, Eastern Europeans and Latin Americans as well as local gangs has sometimes made for an explosive cocktail.

In Barcelona the Latin Kings and the Ñetas were the most active but their activity has reduced in recent years thanks to improved policing and a new law making gang membership a criminal offence punishable with prison.

The last murder committed by one of these gangs in Barcelona was in 2014.

However, Latin gangs are once again in the spotlight in Spain following a pitched battle in the centre of Madrid involving the DDP, one of the most powerful gangs in the country, and the Trinitarios, who are relatively small.

The two groups met by coincidence in a central underground station and the resulting fight left a fifteen-year-old boy dead and another of 18 seriously wounded.

The killer escaped but some days later the police arrested another member of the DDP, a boy of 16, for trying to stab a Trinitario.

The Spanish government’s attempts to solve the problem have in some cases involved deporting entire Latin families from the country, because one member belongs to a gang.

After a series of incidents, the Madrid politician Cristina Cifuentes announced the deportations, which, though controversial, were popular with some Spanish citizens.

Image by The Gangs of the World via Flickr CC