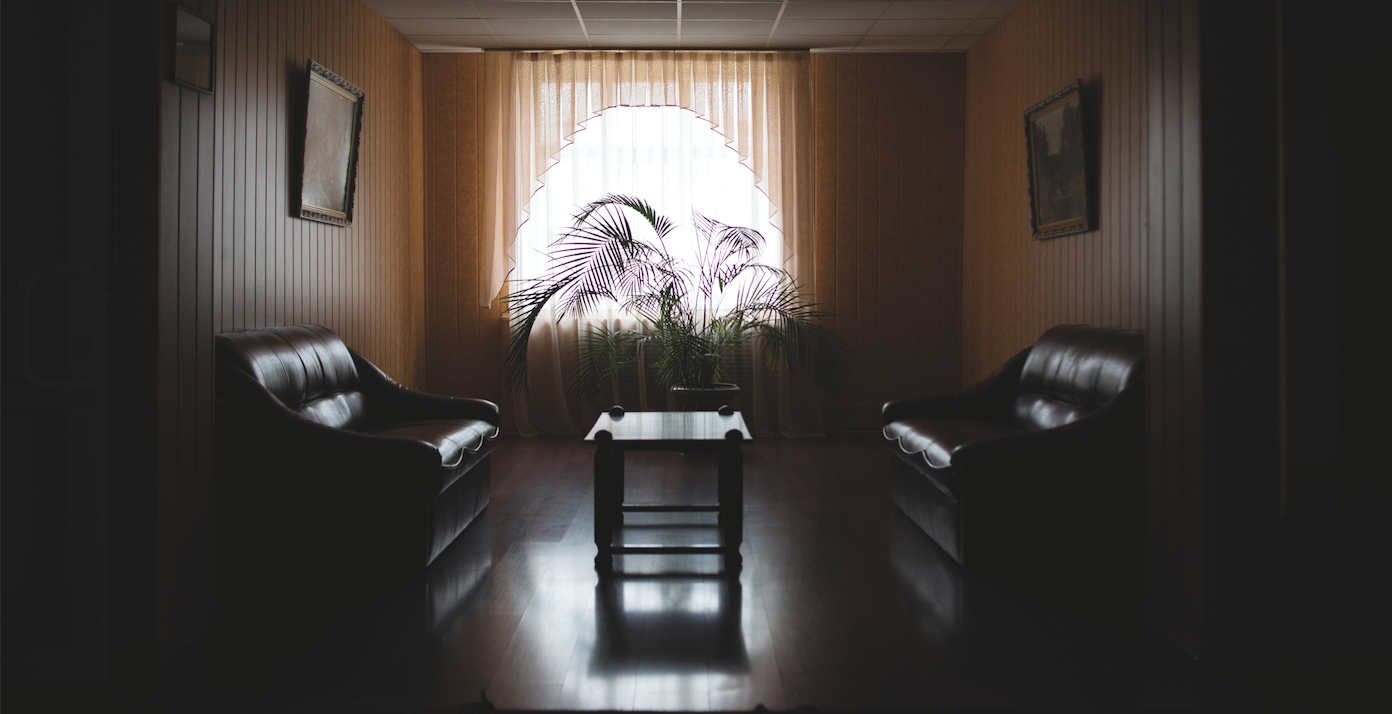 Since April 6, 2014, the word Ukraine has been linked to the armed conflict happening in the country and involving Russia.

But Ukraine also means Euromaidan, the pro-Europe revolution that during winter 2013 showed how its people can fight for the values they believe in.

For European citizens Ukraine is a country outside the Schengen area, therefore many people today would say or think it is still part of Russia.

While it has not been part of Russia for a long time, it is also true that the actual influence that the latter has on the identity of Ukraine is very strong. It particularly pervades the daily life of the eastern Ukrainian Oblasts (regions).

Here, Russian is the most popular spoken language and no one would deny their historical identity, the closeness and the similarities that exist between the two countries. Yet, almost no one wants to be considered Russian.

The anti-Russian feeling in these areas is predominant, sometimes also reaching peaks of worrying nationalism.

Moving to the west of the country, which is closer to the European borders, we find a very different situation. In cities such as Lviv some people even speak Polish, while Ukrainian is recognised as the only official language.

The anti-Russian feeling in these areas is predominant, sometimes also reaching peaks of worrying nationalism. Indeed, historical figures of dubious reputation such as Stepan Bandera, a Ukranian nationalist who co-operated with the Nazis in World War II, are glorified and the spirit of intolerance towards certain groups and minorities, such as the LGBT population, is evident and alarming.

Having lived in Sumy, the capital city of Sumy Oblast, for few months now, I can see how the European feeling is rooted.

Many initiatives are carried out to stimulate the interest of the population towards European issues, as shown by the Centre for European Initiatives, which is committed to involving local people, in interaction with European volunteers.

The hope is that the seeds of hatred, now arising across the country, will not develop further.

This pro-European sentiment and the energy that arose during the events of winter 2013, have definitely transformed a slice of the young population.

But at the same time a sense of hostility has grown towards Russia, its leaders and its citizens, leading many to discard even those roots which are integral parts of Ukraine’s identity.

The armed attack and occupation of Ukrainian territories led by Russia has divided the population, and from the growing hate towards the occupiers, it seems like the armed conflict between two sovereign states has turned into an ethnic one.

It has assumed the shape of a domestic strife around the concept of Ukrainian citizenship and its own moral requirements.

On one side those fighting to affirm a single culture, language and Ukrainian roots; on the other side, those who do not care so much about the purity of these elements, but rather about having a strong minority with Russian influence.

Ukraine is in a forced period of historical transition. It is a country in search of its identity as a sovereign state, and whatever the results of this search will be, they will decisively influence the future.

The hope is that the seeds of hatred, now arising across the country, will not develop further.