Breaking the silence about losing a child 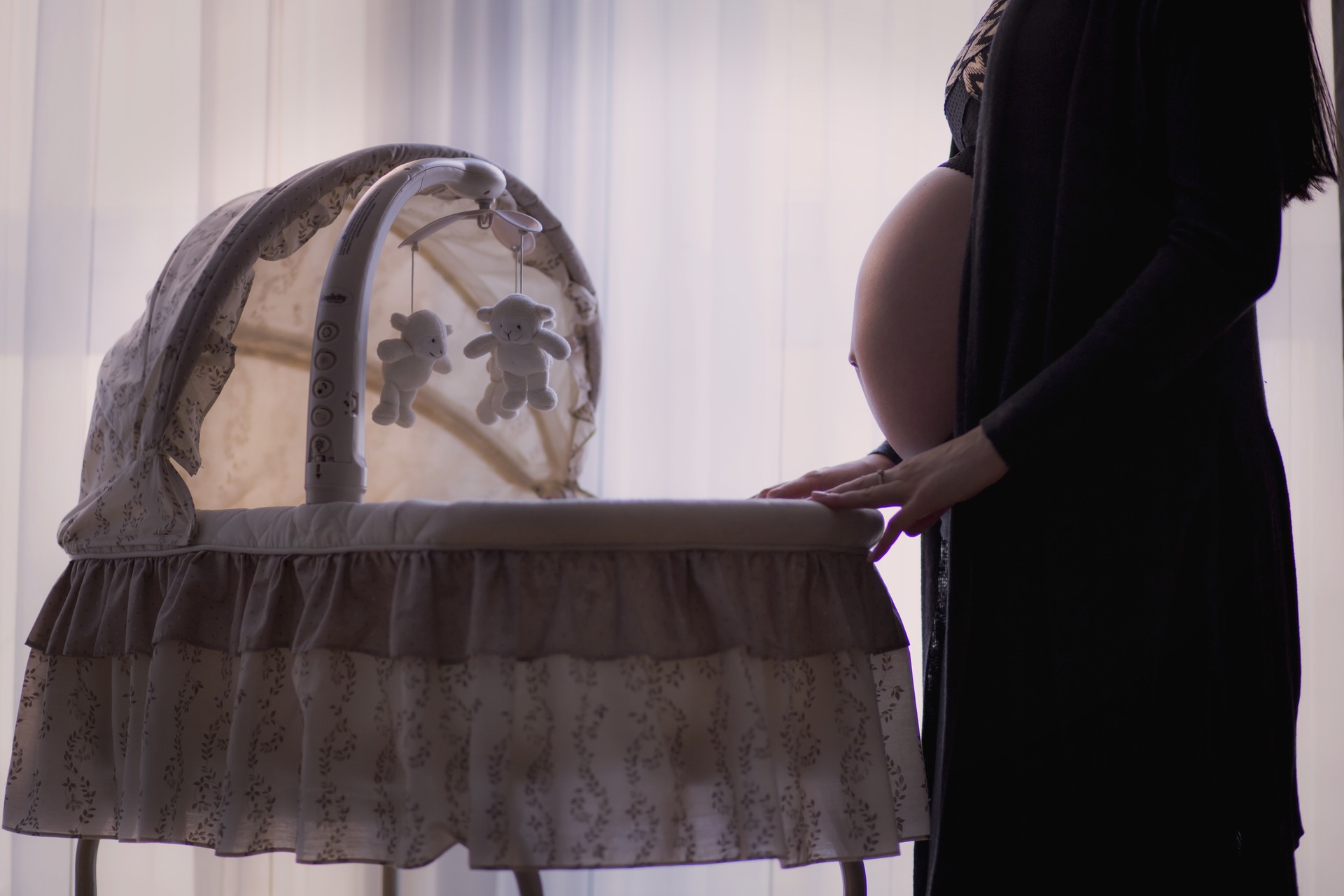 October sees hundreds of women around the world taking part in an old tradition of lighting candles to mark an international remembrance for children they have lost during pregnancy and infancy.

Pregnancy and Infant Loss Awareness Month is a chance for thousands of bereaved parents, family members and friends to commemorate the too-brief lives of their babies.

The ‘Wave of Light’ candles burn on October 15th for at least an hour, creating a sense of togetherness, helping to eliminate the feeling of isolation so often associated with miscarriage and stillbirth.

For every 1,000 babies born in Britain, 2.9 are stillborn. That’s more than twice the rate of 1.4 still births in Iceland, according to research funded by Tommy Charity.

This puts Britain at 21 out of 35 of the world’s wealthiest countries – Croatia, Poland and the Czech Republic have better stillbirth rates than the UK.

Among women who know that they are pregnant, one in six pregnancies end in a miscarriage.

There are health factors associated with this: obese women with a BMI of 30 to 39.9 had a significantly higher incidence of early and recurrent miscarriages, compared with women of a similar age with normal weight.

“You need to realise it’s not ‘just one of those feelings’.”

Even so, not all stillbirths can be prevented; although a significant proportion of these deaths are potentially avoidable with a healthy diet, abstaining from alcohol and drugs, as well as stopping smoking during pregnancy.

Regular antenatal screening tests at the GP means a midwife or sometimes an obstetrician can perform regular health checks and monitor the baby’s development.

Anna Whitehouse, the founder of a blog Mother Pukka knows what it is like to feel like a pariah in the maternal world as she suffered three miscarriages in her late twenties, before she had her long-awaited daughter Mae.

She told Artefact that in a non-stop environment, women try to preoccupy themselves with work to distract from the pain; though being in denial about the loss will only prolong the recovery process.

Without a doubt, she believes what twenty-first century women really need is “to give yourself a break, before you break” accordingly you’ll be able to honour your internal state, dedicating the time you need to lament.

“You are grieving for a person; you need to realise it’s not ‘just one of those feelings’. Trying to just carry on as normal doesn’t always allow time for mental and physical repair. I’ve had three miscarriages and I am only realising the importance of this. I wish I’d seen it for what it is sooner; the grief.”

While some women are able to put aside their emotions and move on, others yearn for psychological assistance, accompanied with support from their family and friends, that will bring them a step closer on the road to emotional healing.

Having a sympathetic ear by your side can make a big difference: “I haven’t sought any professional help. But, I do know that when friends and family spoke to me it was the difference between empathy and sympathy that helped me.

Empathy puts the kettle on, stacks up the biscuits and says, ‘It’s shit, I am here’. Whereas sympathy says, ‘at least you can get pregnant’. Nothing helpful around miscarriage started with ‘at least’.”

“Tuning into your emotions will help you sort through them.”

Dr. Jessica Shepherd, Assistant Professor of Clinical Obstetrics and Gynaecology at the University of Illinois Chicago, explains that the hormonal changes occur in women’s bodies after a miscarriage may intensify feelings when one may feel OK for a minute, then sob as if it were only yesterday.

“When women experience pregnancy loss, they may experience a roller coaster of emotions which may include: numbness, anger, guilt, sadness and even depression.”

In pregnancy, there is often a bond that develops between a mother and her baby which can be strong and obviously a destruction of this bond can lead to disastrous consequences.

Then another stigma appears, when after a miscarriage, women are cautious and afraid to attempt the pregnancy again. Of course, there is no set time for healing and each case is unique.

The best advice is to take time to grieve, heal emotionally and heal mentally – a good support site is Pregnancy and Infant Loss Support.

Women often buy into a myth that expectant fathers don’t acknowledge the death because they are afraid of the hurt and aren’t emotionally equipped to mourn the loss, or that men will not accept help or support.

In fact, future fathers deserve more credit, as they might not want to be carried away by their emotions so that they could be in a stronger and more stable state to support their partners.

“I always encourage for parents to reach out to someone who they feel will listen to their needs and offer understanding, comfort and support. Tuning into your emotions will help you sort through them. I would suggest using professional counselling, which can immensely help women and their partners,” says Dr. Shepherd.

For almost thirty years, Pregnancy and Infant Loss Awareness Month has been empowering and uniting women to share their experiences with each other about a sad act of nature that affects women all over the world.

Through awareness and empathy of a subject, which remains a lingering social taboo, women can work together to break the silence.