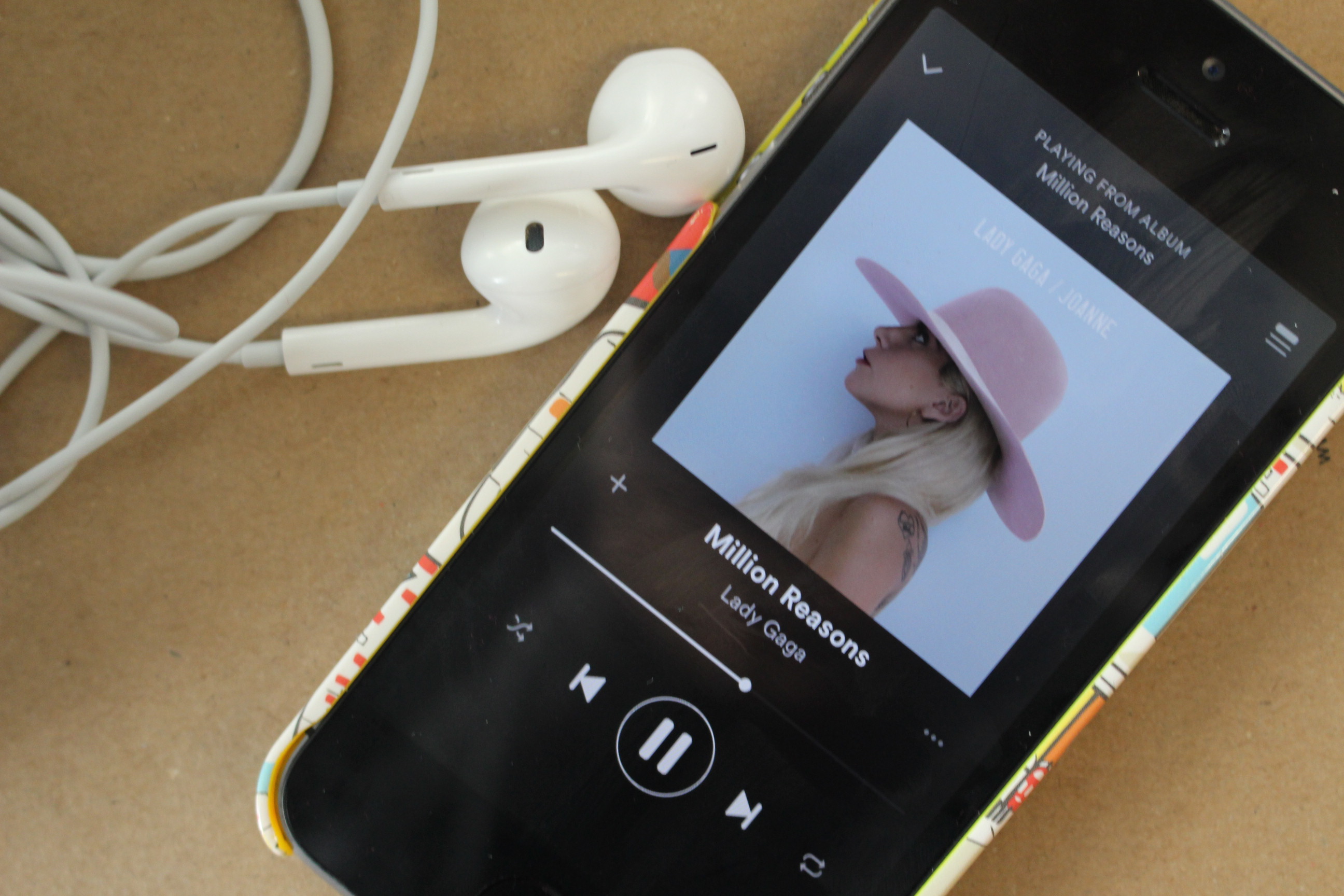 If her previous albums are anything to go by, Lady Gaga has never been one to shy away from bright lights and even bigger production. But Joanne is her most stripped-back record to date.

From the honest production to the major focus on those big vocals, audiences knew what to expect from Joanne.

Her previous album was a collaborative project with Tony Bennett, in which she proved herself as an artist and that there was a voice behind the theatrics.

While it is easy to mistake the simple production as a cop-out, there is nothing simple about the lyrics. She tackles some heavy issues in the album: loss, sexual assault and police brutality, to name a few, but she does it with class. The little production allows her emotions take centre stage.

The title track, and the album in general, is a tribute to her late aunt who died at the age of 19.

She opens up, pleading: “Stay Joanne / heaven’s not ready for you,” while simultaneously showing off her incredible range.

Angel Down is a social movement anthem, as she belts out: “Shots were fired on the street / by the church we used to meet,” followed by “Angel down, angel down, why do people just stand around”, in which she references the police brutality against African-Americans.

Then you have Diamond Heart, the opening track, which she powers through, despite mentioning her own experience with sexual assault: “Some asshole broke me in / wrecked all my innocence.”

And the dark theme of the album is no coincidence.

During an interview with the Inquirer last year, Gaga said that in the process of creating her new album, she had discovered a darker side to herself.

“I have found a place to put so much pain and anguish that I have nowhere else to put,” although she also recognised that audiences don’t always want to listen about dark times because we’re obsessed with perfection.

If you take a peak at Spotify’s Top 10, you’ll see what she means: it’s filled with slick production and dance tracks. Not exactly a place you’ll find a song about sexual assault.

But it’s not all doom and gloom.

Joanne has something for everyone. A-YO is that dance track that will cater for Spotify party playlists, Come to Mama has a Motown swing while Sinner’s Prayer is incredibly country-infused and then you have Hey Girl, featuring Florence Welch, a.k.a. the new girl power anthem.

This album unveils the person behind the massive production and the Lady Gaga mask.

It may be her stage name and the one printed on the album, but Joanne very much belongs to Stefani Germanotta.