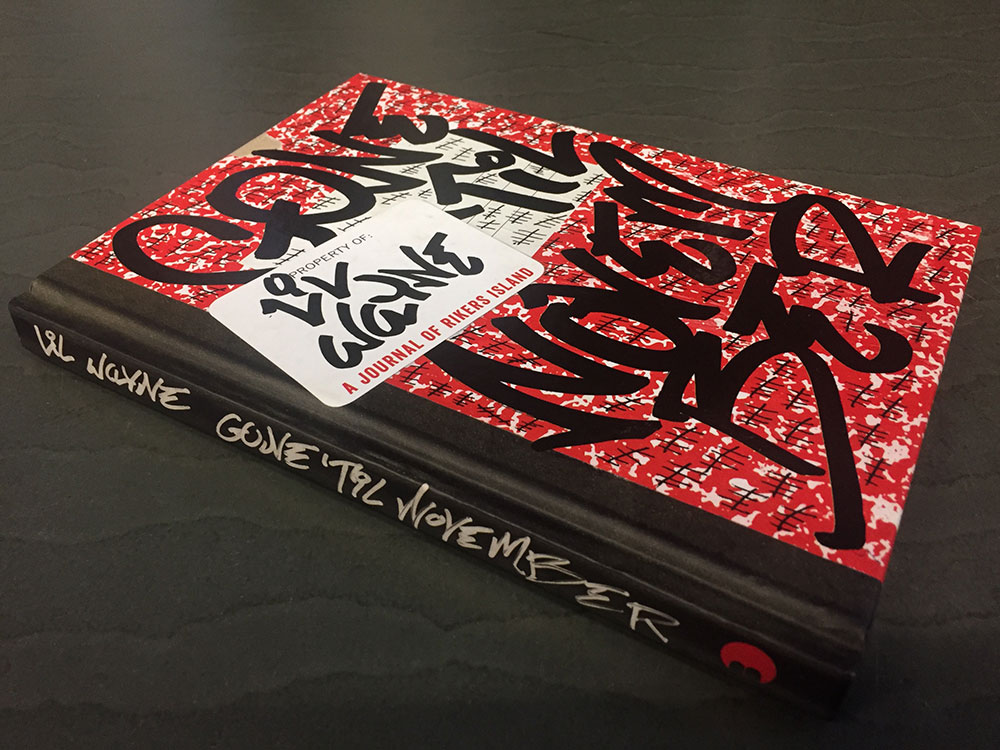 Way back in March 2010 global superstar, Lil Wayne was jailed for possession of a firearm, he was sentenced to a year at Rikers Island Correctional Facility in New York.

If there was one word that I had to use to describe this journal it would be: intimate.

It took me around 3-4 days to finish reading Wayne’s journal and as I went on through every page I felt more and more involved in his day-to-day prison life, which he explains in great detail throughout.

I felt as if I was there with him, watching ESPN almost everyday and cooking “Doritos burritos.” 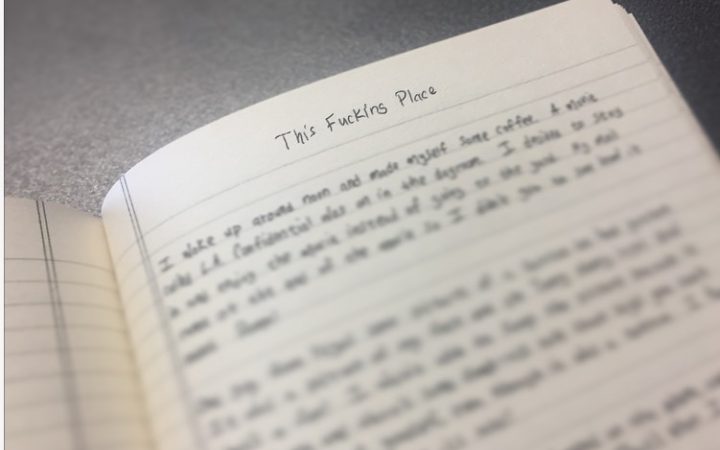 Considering the celebrity status Lil Wayne has, not many exciting events seemed to have taken place with Wayne while he was serving time, which is what I think gave me that inclusive feeling.

Reading about a celebrity doing simple boring day-to-day things such as exercise, cooking and watching television made the read somewhat relatable.

Wayne received visits from big names in the rap game such as P. Diddy, Kanye West, Drake and Nicki Minaj.

He spent some time in his journal explaining how grateful he felt that people with such busy schedules still took the time out to come and see him.

These were some of the events that happened on a regular basis throughout the journal that gave readers, well, gave me, a sense of entertainment.

One of the visits from Toronto rapper/singer Drake didn’t go down as well as Wayne would’ve liked.

Wayne found out that Drake had sex with his girlfriend, which Wayne says is “the absolute worst thing I could have found out.”

Probably not the best news you could receive while spending time in one of New York’s most notorious prisons.

As I went on to read the rest of the journal you get to know the inmates that Wayne spends a lot of his time with and the corrections officers (COs) that he makes friends with, such as “White” who Wayne refers to as “my dude” after he brings Wayne extra sugar to add to his morning coffee.

Wayne ends a lot of stories that he writes about with monosyllabic slang words such as “damn!” when he’s logged a sad or depressing story, and “yeah!” to display his enthusiasm about writing about something positive.

“The absolute worst thing I could have found out.”

Reading and learning the words he repeats in a lot of his entries makes you feel connected to how he must have been feeling at the time.

As much as Wayne manages to connect with his readers, he sometimes fails to elucidate some of the things he repeats throughout his entries, “Jail is nothing but a whole lot of fucking nothing,” that “nothing” obviously connotes a lot of something.

If you’re a Lil Wayne fan or a fan of easy, relatable reading then Gone ‘Til November: A Journal of Rikers Island is for you.