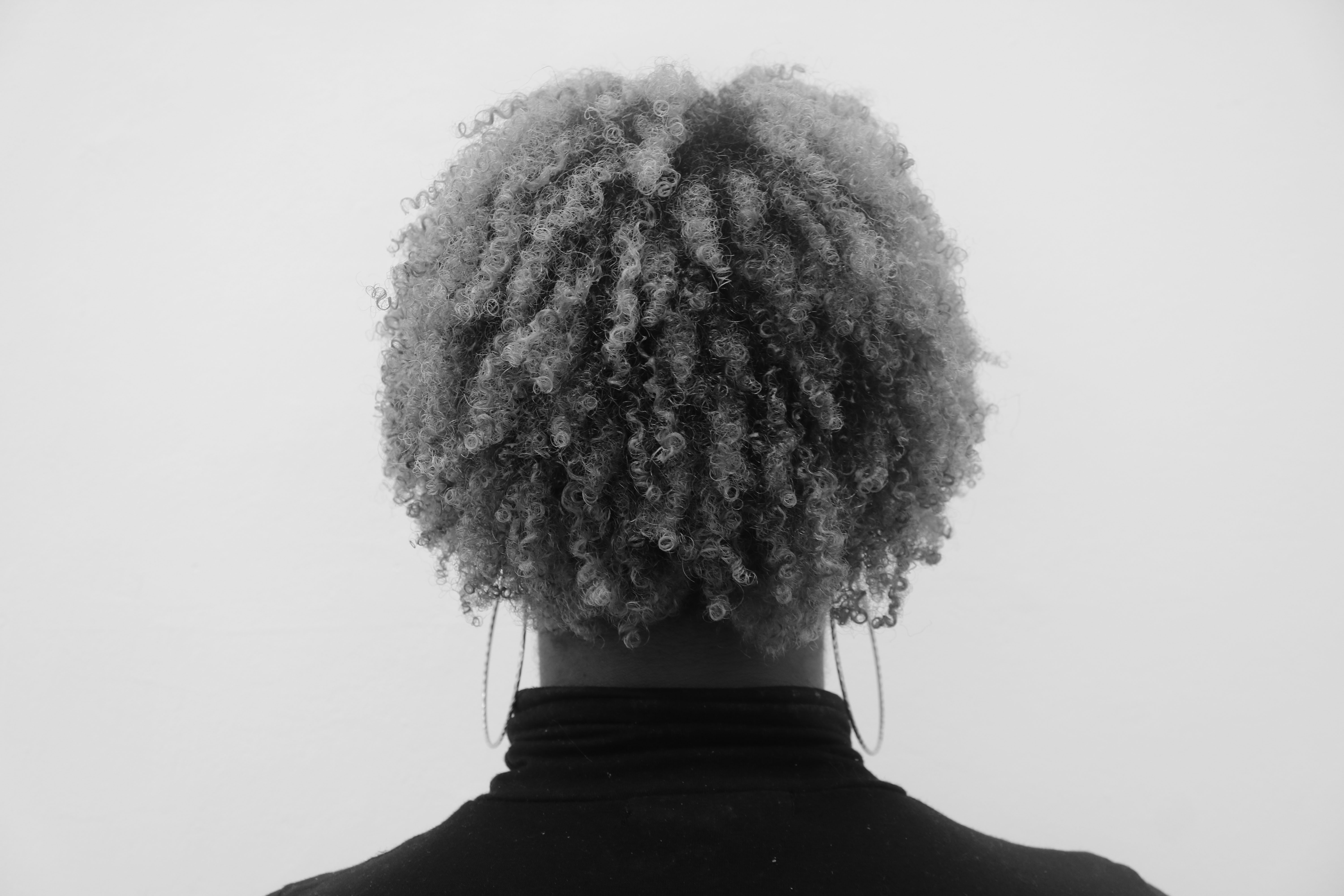 Just when you thought things were finally turning around for the best, mainstream media and the beauty industry can’t help but somehow find a way to divide black women. No surprise there.

The natural hair community involves a community of black women of all shades coming together.

Being “natural” refers to not permanently altering their hair with chemicals; natural hair refers to texture, not colour.

The natural hair movement represents a sisterhood for black women. This is becoming more than just a movement; it is a political statement.

A politicised issue, natural hair has finally found its way back to the heart of mainstream, back when the fro was worn by significant individuals such as the activist and scholar Angela Davis and the actress Pam Grier.

#Mood. When you try to help enlighten your Sista to the unethical BS that's going on….But she'd rather be liked, than stand up for what's right together. So you let her continue to stay at the mercy of the oppressor. #AngelaDavis

These women reflected the political sentiment of the time for freedom.

Today, we have individuals such as TV presenter and singer, Jamelia, rocking natural hair and encouraging black women all over the UK to NOT straighten their afro hair but wear it in its natural state.

Along with Alicia Keys embracing her natural hair and her make -up free face on the front cover of her new album Here.

Over the past couple of months, the natural hair community has been a hot topic involving issues surrounding texture discrimination (where one texture of hair is more privileged than the others).

Black women who have kinkier, textured hair, with a tighter curl pattern, commonly known as ‘type four hair’ are finding themselves separated, divided and excluded from the natural hair community due to this new natural beauty standard.

The rebirth and celebration of natural hair has empowered black women who wish to escape from the media’s pressure to wear straight, silky long hair.

This so-called “new natural beauty standard” builds a whole new pressure for black women to yearn for a specific type of natural hair.

Aminah Ibrahim, an MA Sound Arts student at UAL claims, “The next step, and I feel like this is what the community might get to later, is like, hair not being a thing… hair just being hair.”

“… I’m tired of it being a thing I have to justify loving.”

Once about breaking boundaries, embracing one’s natural hair and redefining the notion of the European standard of beauty has somewhere down the line been diverted down a completely new route.

A quick search on Instagram, with the hashtag “natural hair”, harvests millions of results, but digging a little deeper you will see that most successful naturals within today’s movement are light skinned, interracial girls with looser curl patterns.

Aida James, a lifestyle vlogger and natural hair enthusiast, explains how she started her YouTube channel because she didn’t think people with her hair type were shown.

“My hair actually stood for something and I wanted it to stand for something, I know a lot of people don’t want it to be a political thing, but for me it is.”

Videos and images of women with looser, textured hair receive more shares, likes and sponsorships from top beauty brands than kinkier textures; as a result  many black women feel that they are being erased from the movement entirely.

Women with their natural hair in tighter coils are underrepresented, and by far under celebrated, since their hair does not conform to the hair image being glorified by many popular natural hair brands.

Nicole Krystal Crenticil, creator of Unmasked Women, says that “when you see hair ads and makeup ads and these brands make it out to seem as if they’re looking at the whole spectrum of women and they only have one shade.”

She argues that the “media likes to play a really large role in making sure not all of us are represented, we can’t all be talked about, there is only room for one.”

Colourism is present and threatening cultural beauty progress and somehow isolating and erasing darker women from the media’s idea of beauty.

Dig A Little Deeper is a series of stories and views from natural hair bloggers, vloggers and natural hair enthusiasts on this issue in the black natural hair community.

These women’s stories touch on the issues of how black women view their hair, how the media plays a huge role in shaping an image of natural beauty and we compare the natural hair movement now to what it used to be previously.

Watch the full Dig A Little Deeper Series on YouTube