‘Why are your sisters black?’ 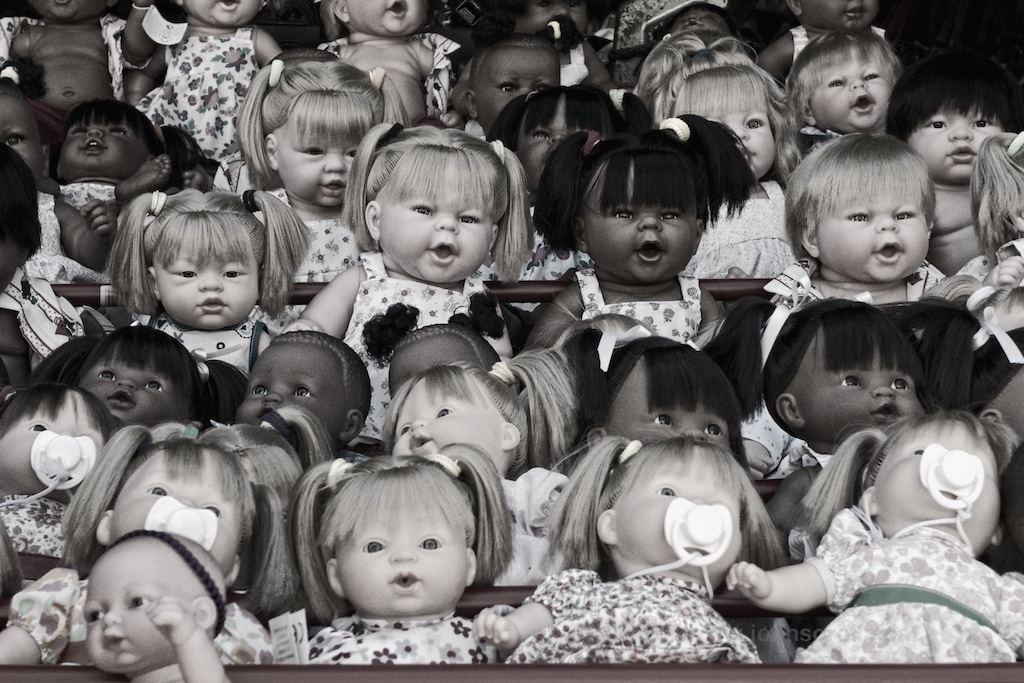 It was on that day that my mum and dad, who adopted me, drove me back to our house in Surrey Quays on what was apparently a very wintery, snowy day.

Since then, they have been my family. I have three younger sisters who are all also adopted, two of whom are mixed-race.

The issue of inter-racial adoption is controversial; some social workers are opposed to white families adopting black or mixed-race children, while others argue that all that matters is that the child gets adopted into a loving family.

Speaking to my dad, he recalled our family experience: “There were policies in place, which to my knowledge have changed now, wherever possible social workers had to place children with families who reflected the ethnic background of the child.

“For us it took a lot of convincing, we had to show that we would be what they call ‘ethnically sensitive’ and bring up Dezzi and Lulu being mindful of their black background.

“Sometimes black children brought up in white backgrounds can find it difficult to fit in later in life, in terms of friendships and relationships.”

“We experienced racism from both white and black people and Dezzi wanted to know when her skin would turn pink.”

As of March 31, 2015, 70,440 children were in the care of local authorities – children that are constantly moving from home to home waiting for a family.

The first thing people tend to ask me is: “Doesn’t it bother you having two black sisters?”

Why would it? For me, it has never been any sort of problem, it’s normal to me.

All that I’ve ever experienced is people wondering why my sisters aren’t the same skin colour as me and having to explain it on numerous occasions.

There’s no reason why I’d ever love them any less because they’re not blood related. I’ve grown up with them and they are my family.

I understand that it can seem different to other people, but when you don’t know any different that’s just the way it is.

My parents, didn’t have as much of an easy time with it as I did: “Social workers didn’t want us to adopt Dezzi or Lulu because we weren’t mixed race. We experienced racism from both white and black people and Dezzi wanted to know when her skin would turn pink,” my Dad said.

“Social workers tend to think a couple’s racial profile should match the child they adopt. When we adopted you they even asked us if we had Irish ancestry because you have a little somewhere in your background – not that it mattered much…”

“If you are adopted, plus you come from a different culture, plus you look completely different, it’s like a triple whammy.”

There is obviously a general issue that some people don’t agree with inter-racial adoption, and not everyone will have had as good of an experience as I did.

Earlier this year in July radio presenter, Nicky Campbell, who was adopted at only four days old, indicated that he was against the adoption of children into families of a different race.

He said that he thought it caused an ‘identity crisis’: “I have changed my view. Originally, I used to think love is love, whatever colour or race the adoptive parents are.

“But when you’re adopted, there is a lot of identity crisis anyway. So if you are adopted, plus you come from a different culture, plus you look completely different, it’s like a triple whammy.”

You could argue that the ‘identity crisis’ doesn’t come from within the family, it comes from outside opinions.

My dad told me: “We were once in Sainsbury’s with Dezzi in the trolley and there was a black couple behind muttering about how wrong they thought it was that she was with a white couple.

“It happened a few times, in [the] playground Dezzi was playing with another black child, when it became apparent to the parent that I was her dad, she pulled away her child and told her that she couldn’t play with Dezzi.

“Another time was when we had an Avon catalogue lady who became a good family friend, when Dezzi came to us all contact ceased, she stopped delivering us the catalogues, taking orders and returning calls. That could be a coincidence but I doubt it.” 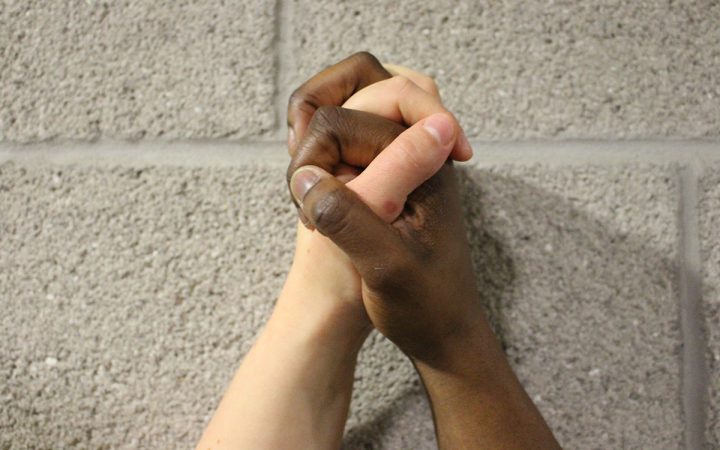 My parents have always been very straightforward with me, I don’t remember “finding out” that I was adopted, I’ve just always known.

I can understand what it must feel like for someone who is young to sit down for dinner and be told that the people who have brought them up for the last fifteen years aren’t actually their biological parents. You’d feel betrayed.

My sister Dezzi, despite her initial queries is now fully comfortable within her skin colour and family.

Being told the truth from a young age has definitely helped her in the long run, as she is now 14 and has friends from all kinds of backgrounds, she’s able to fit in to her social circles with ease.

We spoke to Jessica and Harry* who are a white couple and adoptive parents of six children, living in Australia.

They told me about their experience with adoption. The biological mother of their children, Jenny* is also white but she has a aboriginal heritage deep down.

Jenny was a prostitute who specialised in older men and got pregnant many times; after giving birth she wrote “aboriginal” on the childrens’ birth certificates to make it difficult for other people to adopt them, as the children were usually taken away by the authorities.

Jessica and Harry tried to adopt the children and faced opposition from social workers because they weren’t aboriginal people too.

Social workers only wanted the kids to go to aboriginal families, so the couple had to look far back in their family history to see if there was aboriginal ancestry.

Luckily, Jessica was 1/64 aboriginal so they were allowed to proceed, but it was a tedious process.

Personally, I am very grateful to have been adopted into an inter-racial home.

I wonder why social workers seem to want children to stay in care and not get adopted into loving families, when there is a possibility that they will forever be moving homes and never fitting in anywhere.

Undoubtedly, without the love and care of my parents, I wouldn’t be the person I am today, and there would be four more needy children in the care system.

* Not their real names, our interviewees requested anonymity.